New Year's Day 2017: A Series of Unfortunate Events, Autohead, and More on Netflix This Month

New Year's Day 2017 is here on the back of a quiet December for Netflix Originals, with the highlights being a portrait of a young Barack Obama in Barry, a Mythbusters 2.0 in the form of White Rabbit Project, and a Christmas special for fans of Wachowski siblings’ Sense8. Some popular things, but nothing extraordinary. January seems to echo that on the originals front, with the only stand-out the presence of Neil Patrick Harris in a new family thriller.

Here are our five guaranteed-good picks for January 2017, and the full list of movies and TV shows coming to Netflix India after that.

London Spy: Season 1 / New Year's Day 2017
A five-part drama made by Tom Smith for BBC last year, London Spy takes two men from very different lives – one from the world of clubbing Danny (Ben Whishaw), and the other from the Secret Intelligence Service HQ Alex (Edward Holcroft) – and puts them together. Their love story takes a turn for the sour when Alex is found dead, which prompts Danny to reach beyond his incapabilities. 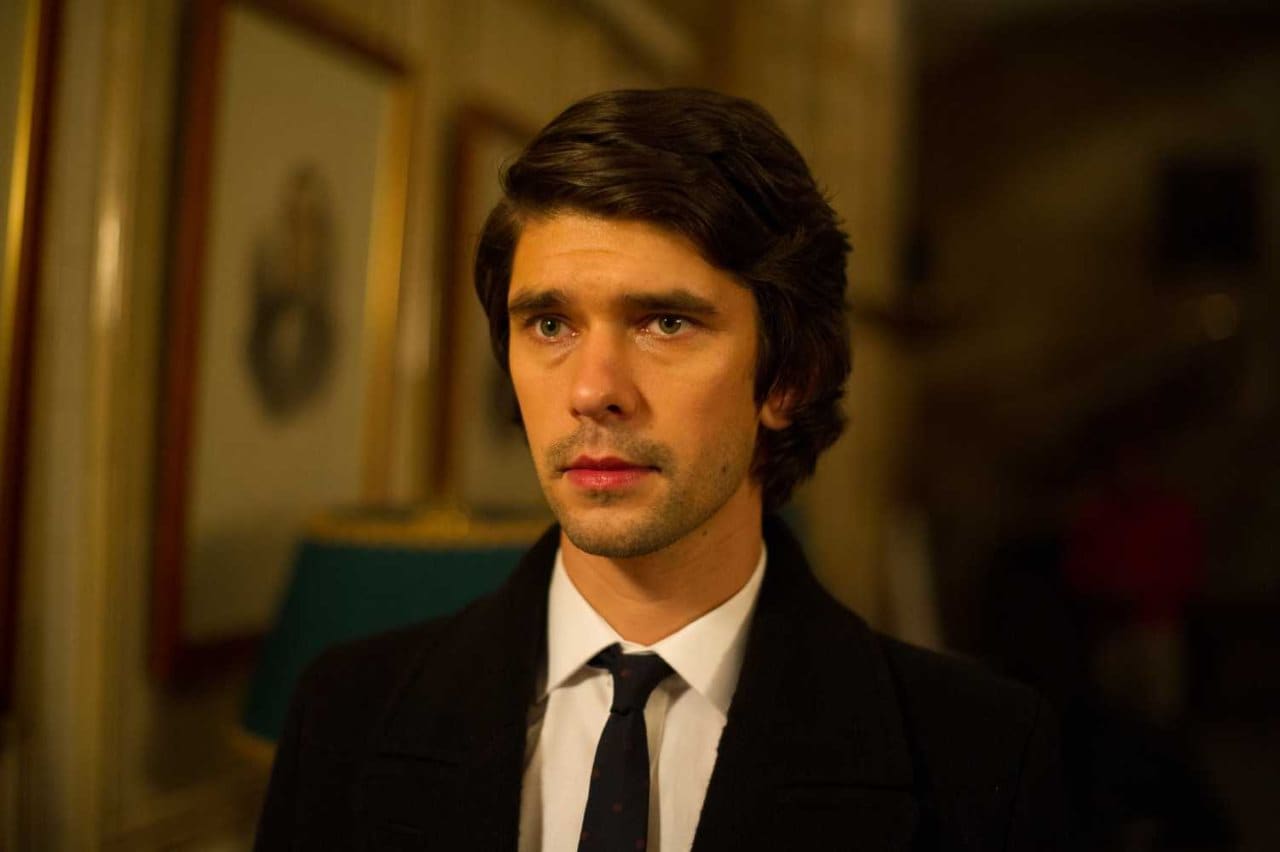 Autohead / New Year's Day 2017
With Autohead, writer-director Rohit Mittal makes his debut as he follows a documentary crew focusing on one of Mumbai’s rickshaw drivers. The film is presented in a mockumentary format, blending thriller with social critique as the driver Narayan (Deepak Sampat) goes through a dark and disturbing journey.

Carol / New Year's Day 2017
Cate Blanchett (The Aviator) and Rooney Mara (The Social Network) star in this intimate, thoughtful and gorgeous drama about two lesbians living in polar-opposite worlds in 1950s New York, as they navigate societal customs and their own wants. Todd Haynes directed Carol off a script based on Patricia Highsmith’s novel, and it was nominated for six Oscars this past February. 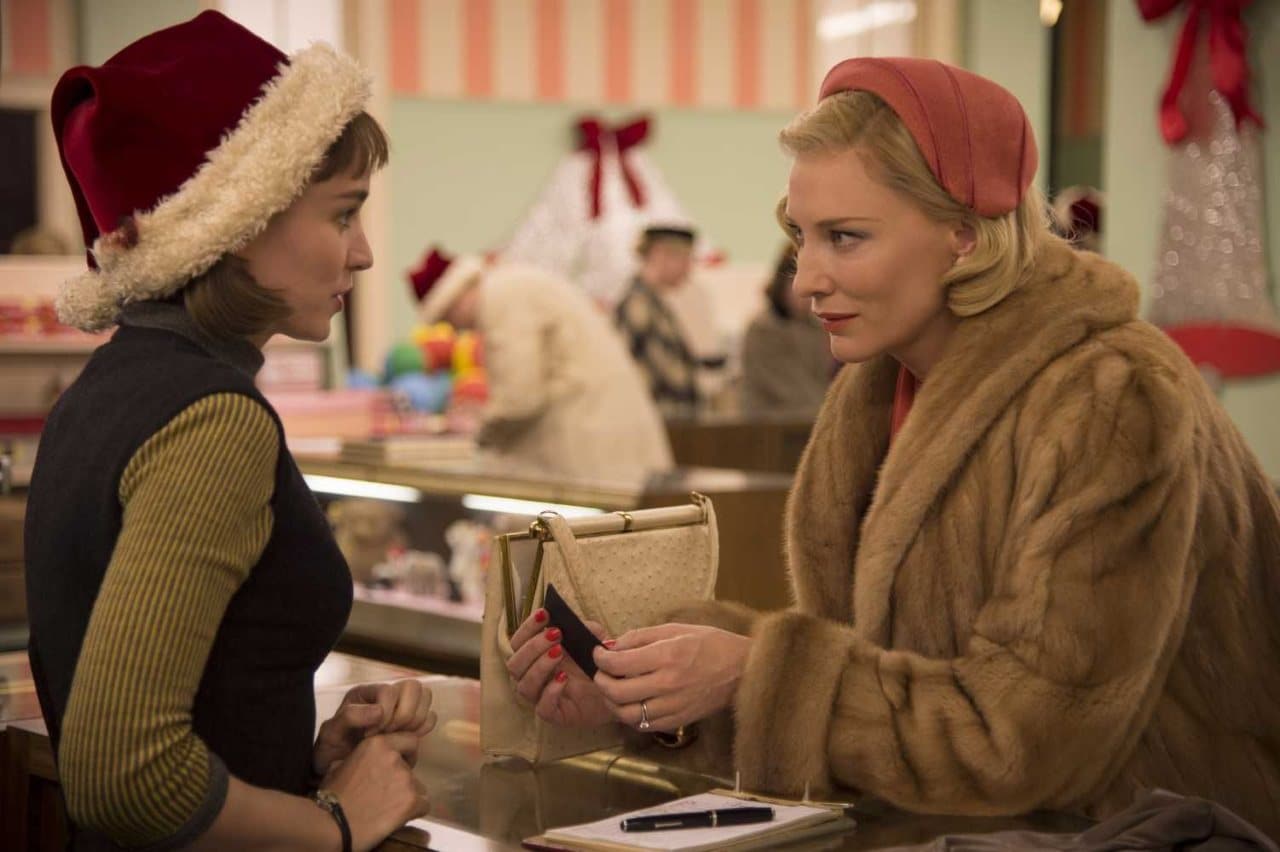 Suits: Season 5 / January 6
Watching the lives and tribulations of natural expert Mike Ross and his uber-confident lawyer boss Harvey Specter has enthralled millions since the show started five years ago. Suits’ sixth season, which airs on Colors Infinity, is currently on winter hiatus, but you can catch up on the first five thanks to Netflix. 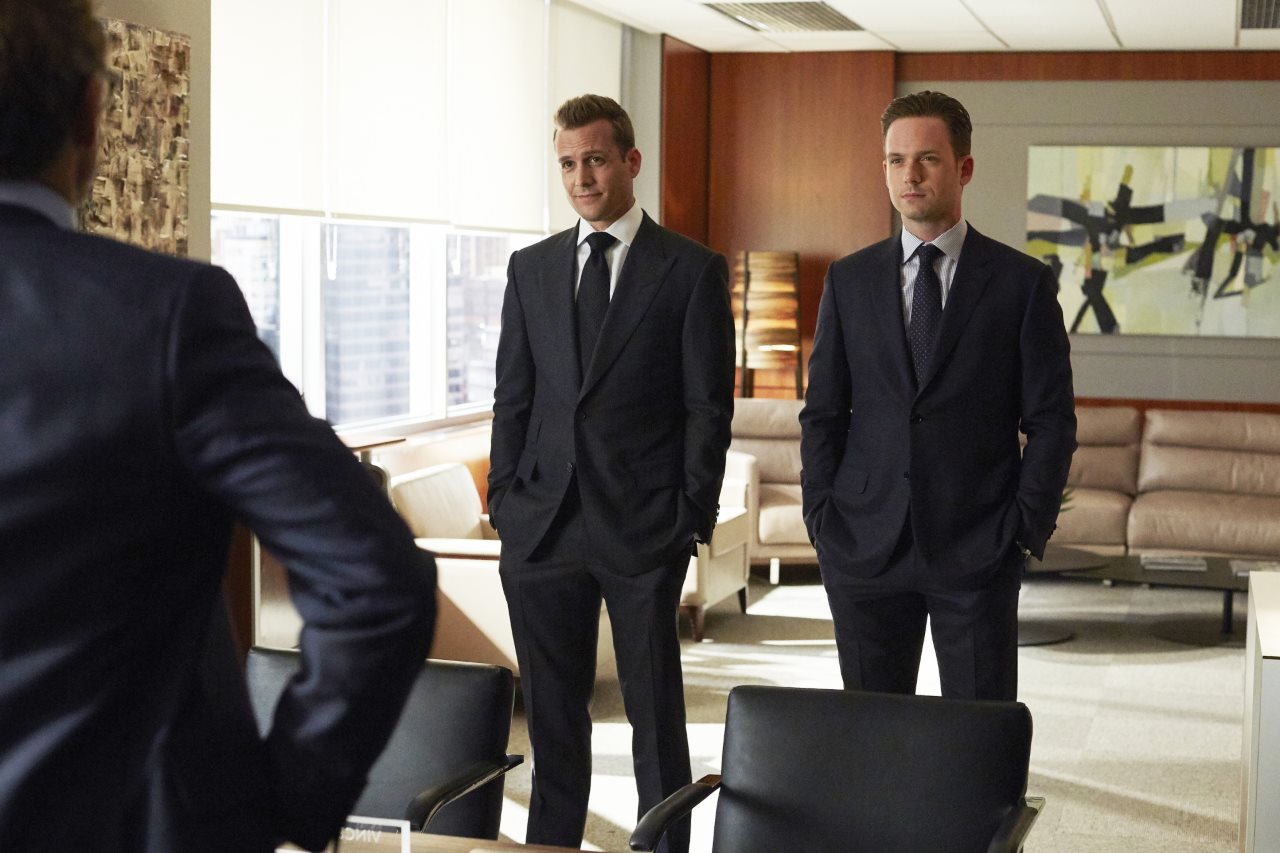 A Series of Unfortunate Events / January 13
The film adaptation wasn’t too successful, but that hasn’t stopped Netflix from giving Daniel Handler's book series A Series of Unfortunate Events another go. The first season of eight episodes, which covers the initial four novels, stars Neil Patrick Harris in the role of Count Olaf, who tries his best to keep the Baudelaire kids to himself, in a bid to take over their inheritance.

Note: In the past, Netflix hasn't always received approvals/ rights on time so the actual release dates mentioned above may vary.

Update (05/01): The Karma Killings (2016), previously mentioned under 'Documentary', has been removed after Netflix contacted us to explain that it is currently "on hold".

Further reading: New on Netflix, Netflix India
Akhil Arora Email Akhil Akhil Arora covers entertainment for Gadgets 360, interviewing stars such as Christian Bale and Anurag Kashyap, covering series premieres, product and service launches across the globe, and looking at American blockbusters and Indian dramas from a global socio-political and feminist perspective. As a Rotten Tomatoes-certified film critic, Akhil has reviewed over 150 movies and TV shows in over half a decade at Gadgets 360. When he is not completely caught up with new film and TV releases, Akhil ...More
iPhone 7 and iPhone 7 Plus Review
New Year 2017 Wishlist: What Gadgets 360 Staff Are Looking to Buy for Themselves - and Why

New Year's Day 2017: A Series of Unfortunate Events, Autohead, and More on Netflix This Month
Comment