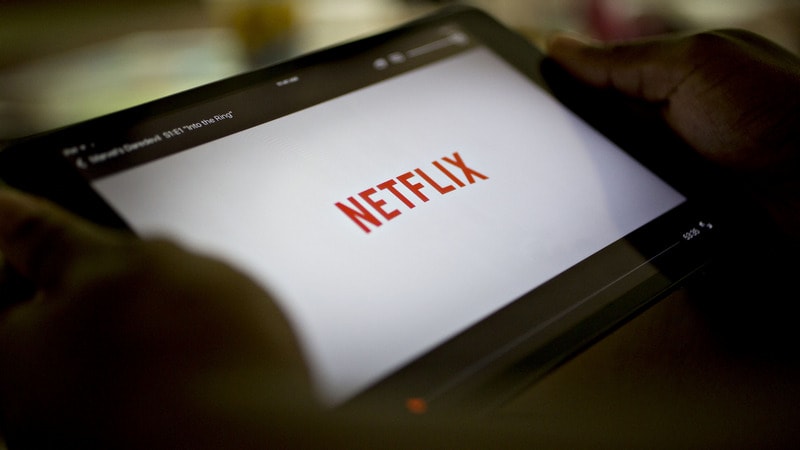 Netflix forever changed the way we watch television, but recent announcements suggest the company might slowly be normalising.

One of the service's primary appeals is that users can watch TV shows uninterrupted by meddlesome commercials. Netflix, in essence, invented binge-watching by allowing us all to watch a dozen episodes of Stranger Things without a reminder that anything in the outside world exists.

That's no longer the case, at least not for everyone.

This week, the service rolled out unskippable advertisements that appear between episodes of various shows for some users. The ads, though, won't be for Cookie Crisp or Tide, but for other shows streaming on Netflix.

"We are testing whether surfacing recommendations between episodes helps members discover stories they will enjoy faster," the company told Ars Technica in a statement. "A couple of years ago, we introduced video previews to the TV experience, because we saw that it significantly cut the time members spend browsing and helped them find something they would enjoy watching even faster."

It is unclear how long the "testing" will last. Netflix did confirm that the test will only be for a segment of its user base.

Meanwhile, another familiar feature has vanished. On the web version of the service, users could leave written reviews of various shows and movies - and for years, they did just that. But on Friday, Netflix removed this ability, along with every user review ever left there.

"Netflix customers were able to leave reviews on Netflix.com until mid-2018, when reviews were removed due to declining use," the company said on its website.

Netflix has slowly been changing how users rate content as well. Last year, it shifted from allowing users to assign shows and movies a score of one to five stars to the binary thumbs up or down.

Perhaps these moves aren't surprising, though. Netflix has an ever-expanding library of in-house content. And the company has always played things close to the vest. It famously doesn't release ratings for its shows.

Ever since its first few series, such as House of Cards and Orange Is the New Black, the company has become far more than a streaming service - it's a powerful production company.

Case in point: Hollywood hasn't released many throwback romantic comedies, or rom-coms, in several years. Netflix has scrambled to fill this void, pumping out rom-com after rom-com, from the instantly beloved "Set It Up" to its recent sensation "To All the Boys I've Loved Before." The move hasn't gone unnoticed, prompting headlines like "Netflix isn't trying to make you love romcoms again - because it knows you never stopped," "Where has the romantic comedy gone? To Netflix," "Netflix rides to rescue of rom-coms" and The Washington Post's own "Netflix knows we need an escape. So it built a rom-com factory."

While these films have been generally warmly received, it isn't inconceivable that Netflix would rather users not have the ability to malign them on its own website.

Especially because the company might be promoting them between episodes of Jessica Jones.