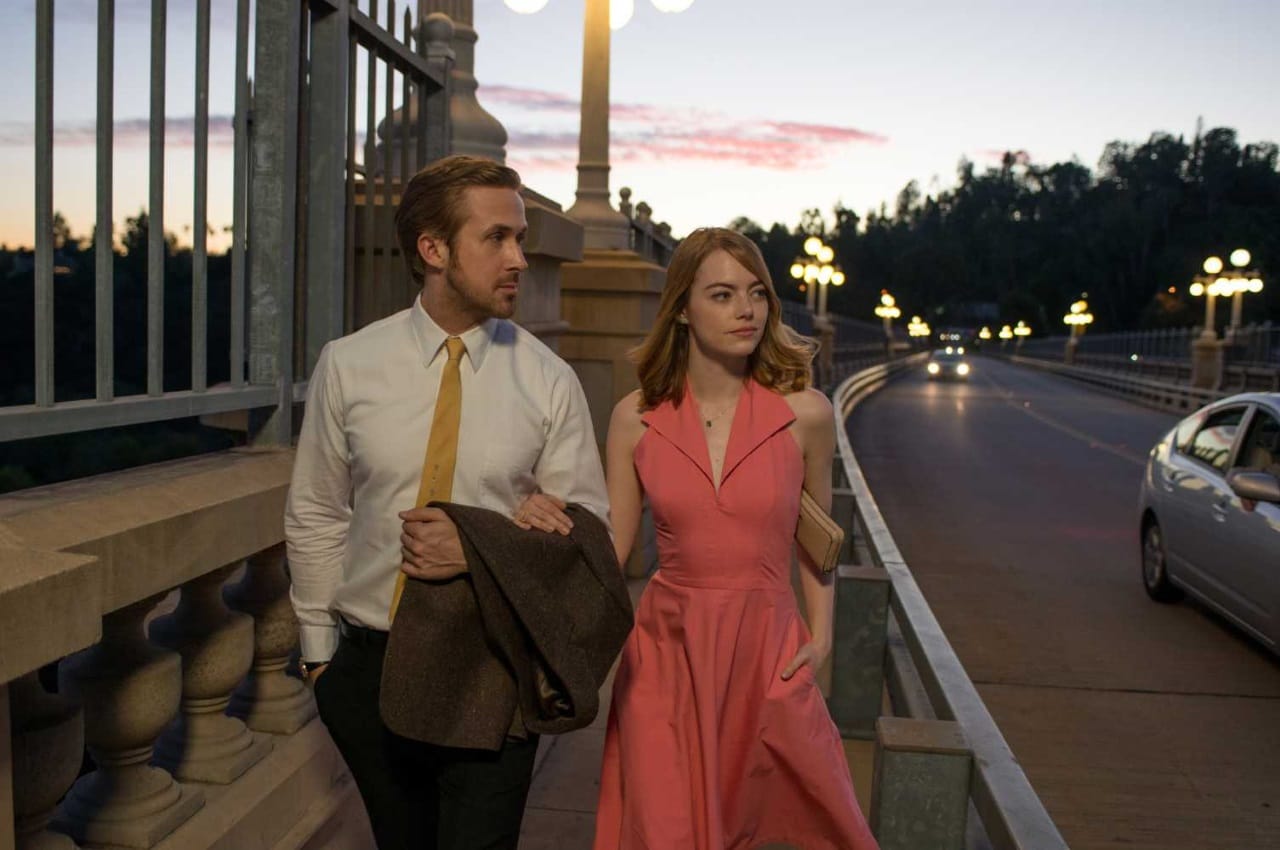 Over the weekend, we got a second look at Guardians of the Galaxy Vol. 2 in the form of a new “teaser trailer” that contained a lot of Baby Groot. Vin Diesel, who voices the character, said in an interview that we are likely to see a Groot vs Hulk battle at some point in the future. Infinity War, maybe?

Elsewhere on the Marvel front, the studio announced that season two for Luke Cage would be “coming soon”. With a full plate for Netflix in 2017, don’t expect it to hit the service before 2018. And on Tuesday, Marvel revealed that it had tapped Iron Fist showrunner Scott Buck to helm The Inhumans TV series, which would premiere early September in IMAX theatres, before heading to ABC.

We also got a trailer for upcoming sci-fi drama The Circle this week, starring Emma Watson and Tom Hanks. It’s based on Dave Eggers’ novel of the same name, and is being directed by The Spectacular Now’s James Ponsoldt.

On Thursday, Paramount confirmed rumours that the JJ Abrams-produced movie God Particle is indeed a part of the Cloverfield universe. It’s been renamed 2017 Cloverfield Movie – which we doubt will be the final name – and has been pushed back to October 27, 2017.

Closing out the week, we were treated to a first trailer for Spider-Man: Homecoming, the standalone film starring a younger Peter Parker (Tom Holland), who is now part of the Marvel Cinematic Universe after making an appearance in Captain America: Civil War. Joining Holland in the film will be Iron Man (Robert Downey Jr.) himself, and it will release on July 7, 2017.

That’s all to come, though. This is still The Weekend Chill, so here are the top picks for the days ahead of you:

TV:
Mozart in the Jungle
A Golden Globe winner for best comedy series and best actor, Mozart in the Jungle is closer to a dramedy as it follows Gael Garcia Bernal (Amores Perros) as Rodrigo the conductor and Lola Kirke (Gone Girl) as a young hopeful oboist, both part of the New York Symphony. Inspired by the 2005 memoir of oboist Blair Tindall, the show was created by Roman Coppola (Moonrise Kingdom), Jason Schwartzman, and Alex Timbers for Amazon in 2014.

Mozart in the Jungle has already had a two-season 20-episode run since then. Both seasons have received favourable reviews from critics, with a third season now available on Amazon’s streaming service. Building on previous experiments, the seventh episode of the new season takes the form of a short documentary made by Braford Sharpe (Jason Schwartzman). Amazon Video will be available shortly in India, but until then you can catch it by using a VPN.

Movies:
La La Land
Damien Chazelle’s follow-up to triple Oscar-winner Whiplash has been generating considerable Oscar buzz for itself since its premiere at the Venice Film Festival at the end of August. La La Land – starring Ryan Gosling and Emma Stone – tells the story of barista Mia Dolan (Stone) and jazz pianist Sebastian Wilder (Gosling) who meet and fall in love in Los Angeles.

La La Land has been praised for its protagonists’ acting (with many expecting Stone to be nominated at the Oscars for Best Actress), Chazelle’s smart direction, and its many musical numbers. Yes, the film is a musical – and both Gosling and Stone learnt tap dancing amongst other skills for the movie. After going around the festival circuit since August, La La Land is getting a wide release this Friday.

How to access: Out in cinema halls
Time commitment: 2 hour and 8 minutes

Deepwater Horizon
If the name didn’t click, Deepwater Horizon is based on the 2010 infamous oil spill in the Gulf of Mexico that caused the death of 11 crewmen on the rig, lasting impact on the marine and wildlife habitats in the surrounding areas, and oily material was found on beaches even in 2013. The rig’s operator, BP, was held responsible for the damages, and has paid over $60 million in settlements.

The film takes a much narrower look at the environmental tragedy, focusing on the people involved on the rig and how their lives changed because of the events. Deepwater Horizon has an ensemble cast including Mark Wahlberg, Kurt Russell, John Malkovich, Gina Rodriguez, Dylan O'Brien and Kate Hudson. It released in theatres in the US and other parts of the world back in September, and is only now making its way to India this Friday.

How to access: Out in cinema halls
Time commitment: 1 hour and 47 minutes

Other mentions:
If you wish to stay home this weekend, we do have a couple of recommendations. White Rabbit Project, involving three former Mythbusters presenters, is available on Netflix sometime Friday. You can check out our full December Netflix guide for other options.

On the film front, there’s Mad Max: Fury Road. If you’re wondering why we’re suggesting a film that released more than a year ago, that’s because the film got a new Black & Chrome Edition this week. Director George Miller described it as the best version of the movie, which definitely piqued our interest.

Video games:
The Last Guardian
A troubled development is an easy way to explain the problems faced by The Last Guardian, which has actively been in the making since 2007. The team was confident enough to even display it at E3 2009, but its protracted schedule and director Fumito Ueda’s vision made it tough for them to realise the game on PS3 hardware. With Sony preparing to announce the PS4 in 2012, the studio decided to move The Last Guardian onto the new console.

The game finally made it earlier this week, and despite its development issues, it works really well on a story, emotional, and aesthetic front. As the player, you control a young boy who befriends a giant half-bird-half-mammal creature named Trico, whom you must manipulate to move forward. At the same time, The Last Guardian is marred by its frustrating camera system, and performance issues that might perturb the average gamer. If you can look past those, you’ll find a game to cherish inside.

Music:
Blue & Lonesome by The Rolling Stones
When The Rolling Stones came out with A Bigger Bang in 2005, it took the cake for the longest gap between two albums for the veteran outfit, with their earlier record Bridges to Babylon hitting stores all the way in 1997. Blue & Lonesome takes the cake in that regard, releasing after an 11-year gap. And it constitutes a big change too, what with all 12 songs in the new album covers of old song, and entirely blues-based.

Blue & Lonesome covers tracks as far wide as Buddy Johnson’s 1953 hit Just Your Fool as its opener, Little Walter’s I Got To Go, and Willie Dixon’s I Can’t Quit You Baby. Even the album title itself is borrowed from a 1949 Memphis Slim song of the same name. All four members of The Rolling Stones are involved in the new album, with Eric Clapton playing guitar on two of the 12 tracks. The band also released a video for one of the songs (attached below), which might be considered mildly NSFW.