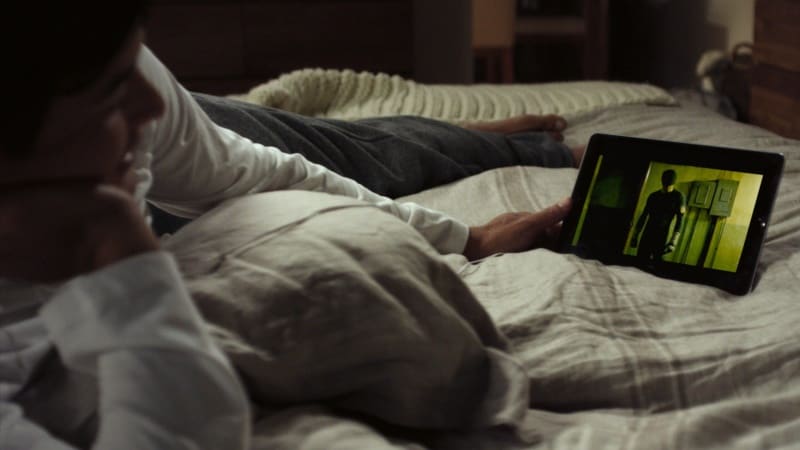 The digital content industry is confident of finding its place in the market soon, with the advertisers' rising interest in it and the Broadcast Audience Research Council planning a measuring tool for the segment.

The largely advertising driven and free subscription based over-the-top (OTT) platform is in a nascent stage in the domestic market with a dozen or so players.

Being digital, it offers higher addressability and measurability of both the ads as well as the content.

"Digital (market) is taking baby steps now to create content for the discerning people who want original content. Give this industry a year or two and you will see a big change," Viacom18 Digital Ventures Chief Operating Officer Gaurav Gandhi said over the weekend in Mumbai.

Others like Hotstar, Sony Liv, Ditto TV, Viu, ErosNow operate on a 'freemium' model where some content is ad-led (free) while some is subscription-led. Netflix and Amazon Prime are subscription-led offerings.

Zulfiqar Khan, business head at ErosNow, the OTT platform of film producer and distributor Eros International, said, "As a medium, as content creators and as a platforms if we want to accelerate growth, we need to inspire the audience and wean them away from TV."

He said ErosNow is toying with the idea of creating a mainstream film for the digital audience before a theatrical release.

Meanwhile, the Broadcast Audience Research Council is planning to launch a digital measurement tool this year, measuring the ads and content viewed on the new medium.

According to a the latest Ficci-KPMG report, leading OTT video platforms like Hotstar, Voot are dependent on ad revenues, while the likes of Hotstar have a small portion as subscription income.

Out of a total revenue of Rs. 186 crores in fiscal 2016, Hotstar's ad revenue contributed Rs. 139 crores, while the subscription contributed only Rs. 24 crores.

"The Broadcast Audience Research Council has moved into the video space. Covering digital video is not just covering pure-play digital video but it is covering TV on digital devices," the council's business head for digital, Jamie Kenney, said.

"We need to see the holistic picture whether it is a YouTube pure-play, catch-up (TV) on digital," he said.

Notably, the digital medium is fast growing globally, and India is among the fastest growing one. The advertisers see that it has better addressability and better connect with the audience, Kenney said.

"From a research perspective, you have as much more addressability and more ability on the digital side to know which works and which doesn't," he said.

"Additional research is available on digital because it is a one-to-one with the consumer, and thus, a system where you have the ability to get better than on TV," Kenney said.

Archana Anand, business head at Z5, which is Zee Group's OTT offer, said the new medium is currently driven by urgency and genres like news and sports are doing well.

The industry is awaiting the roll out of digital measurement, she said.

"The moment you bring in the digital measurement, the real divide between the traditional broadcast and digital space becomes visible," she said.

"Because today every channel is worried that they are losing it to digital, and when this measurement happens, it becomes a part of them and they feel there is an ownership," Anand said.

Digital advertising is expected to grow at a CAGR of 31 percent to reach Rs. 29,450 crores by 2021, contributing to 27.3 percent of the total ad pie, as per the latest Ficci-KPMG report.

"As digital infrastructure continues to develop and data costs are driven down, digital consumption is likely to become more frequent and more mainstream," the report said.

"The resultant growth in advertising is likely to drive growth over the next five years," it added.