House of Cards, Master of None, War Machine, and More on Netflix in May

April 2017 will always be a month to remember for Netflix. The streaming service now has 100 million subscribers around the world, proof that video streaming is the future, and that the Los Gatos-based company sits at the top of the pile. It’s got serious competition from both Amazon and Hotstar in India, but the breadth of its original content differentiates Netflix from the duo.

Speaking of originals, Netflix will be releasing a whole slew of them in May. On the movie front, Brad Pitt stars in Afghanistan war parody War Machine; detective-comedy Handsome is a self-proclaimed mystery movie, starring, co-written and directed by Jeff Garlin; Julian Barratt plays a fictional British cop that ends up being taken seriously in Mindhorn; and sci-fi anime Blame! takes place in a dystopian future.

There are several returning original shows, as well. The biggest among those is House of Cards, which moves into its fifth season, the first without creator Beau Willimon, who bowed out last year. The Wachowski siblings also return with a second season for their sci-fi drama Sense8, Aziz Ansari’s comedy Master of None will have its second outing too, and Tina Fey-produced comedy Unbreakable Kimmy Schmidt moves into its third season.

The only new original TV series in May comes from Canada. It’s called Anne with an E, and it’s a coming-of-age story set in Prince Edward Island in the late 1890s. Netflix has a much wider line-up of new original documentaries in May, including The Mars Generation, which follows a group of teens preparing to become the first humans to set foot on the Red Planet; and Get Me Roger Stone, a look at the role the political consultant played in Trump’s election.

The success of Making a Murderer had prompted Netflix to explore more true crime docs. One such, The Keepers, a seven-part series about the unsolved murder of a nun since 1970, premieres in May. There’s also Laerte-se, a Brazilian documentary about cartoonist Laerte Coutinho, who came out as a woman after 60 years as a man. Almost like Amazon’s Transparent, except this is real. The last Netflix original doc for May is Joshua: Teenager vs. Superpower, which studies teenager Joshua Wong as he became an unlikely leader in the 2014 Hong Kong protests.

Netflix’s multi-million-dollar investment in stand-up comedy continues in May, with the likes of Sarah Silverman, Maria Bamford, Tracy Morgan, Hasan Minhaj, and Norm Macdonald each airing their own hour-long special.

With that, here are our five picks for May 2017 that you should watch out for, and the full list of movies and TV shows coming to Netflix India after that.

House of Cards: Season 5 / May 30
Frank (Kevin Spacey) and Claire Underwood (Robin Wright) continue to make their power plays in the show’s fifth year, as they mount a combined bid for the US Presidency. The fourth year gave us a marvellous pivot from the fallout between the two at end of season three, but there are still some unresolved issues for husband and wife duo ahead. 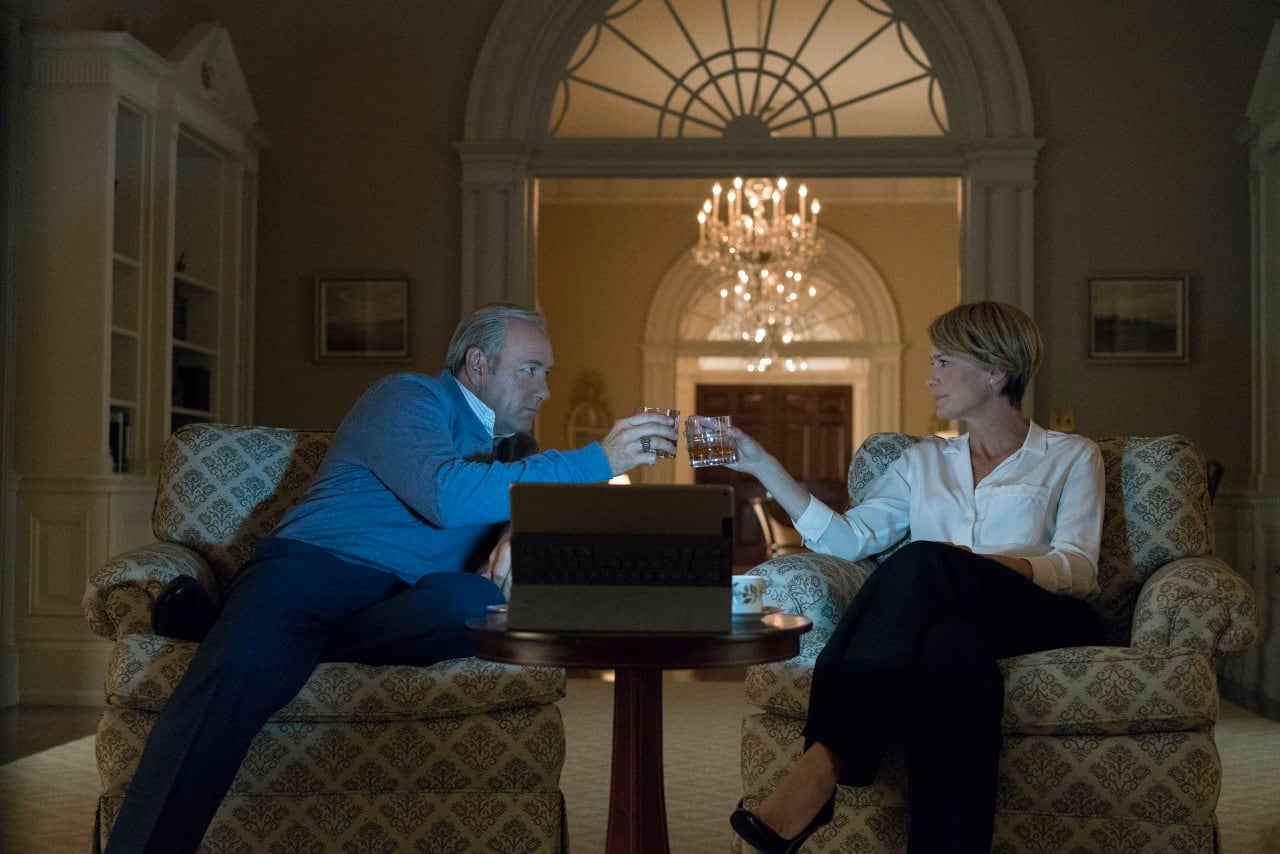 Master of None: Season 2 / May 12
Parks and Rec colleagues Aziz Ansari and Alan Yang provided a hilarious insight into the lives of struggling actors, alongside their experiences as Asian-Americans and children of immigrants in the first season back in 2015. It was one of the richest and honest portrayals of dealing with the problems of being in your 30s, and the second season is set to continue that.

Sin City (2005) / May 1
Co-directed by Frank Miller and Robert Rodriguez, and based on Miller’s graphic novel of the same name, Sin City was an exceptional neo-noir crime drama set in a fictional city that’s divided between a rich, powerful family, corrupt cops, and a militarised red-light district. It helped that the film relied on an ensemble cast of Bruce Willis, Jessica Alba, Mickey Rourke, Benicio del Toro, and many more. 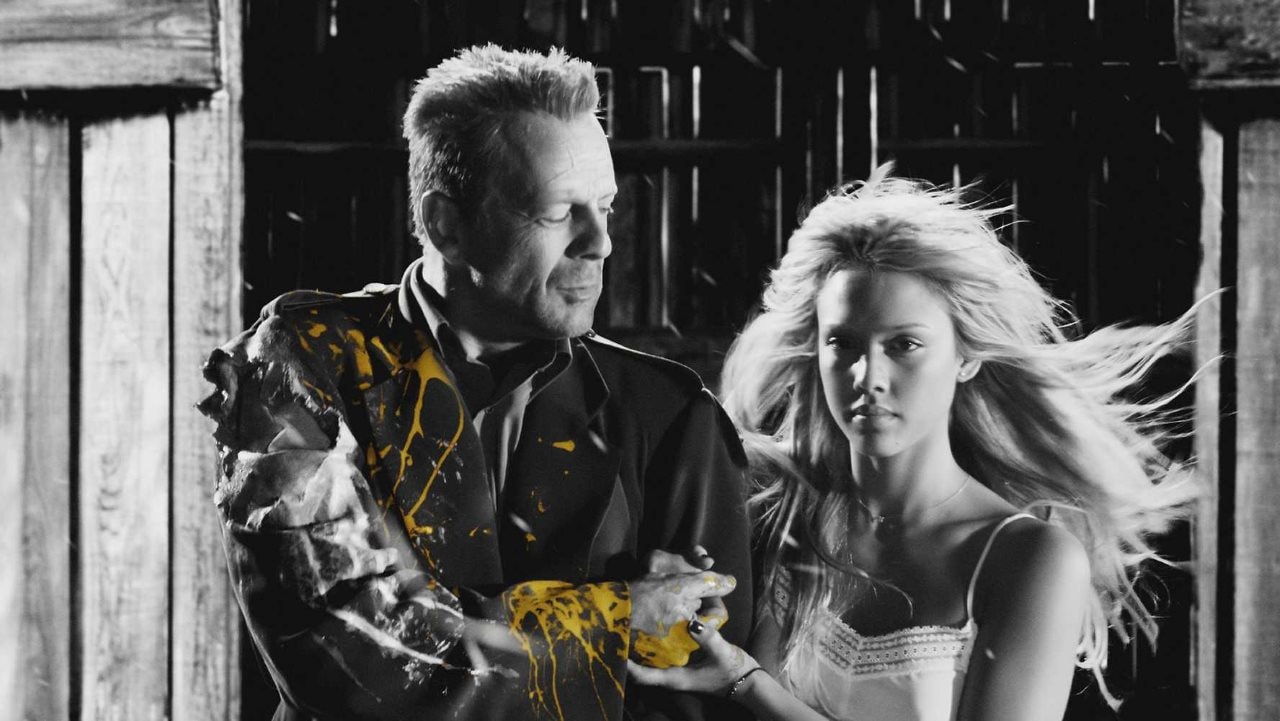 Oldboy (2003) / May 1
South Korean director Park Chan-wook’s film won the Grand Prix at the 2004 Cannes Film Festival, in which a man (Choi Min-sik) is kidnapped for 15 years, framed for his wife’s death, and then mysteriously let out just as he was about to escape. As he prepares vengeance, Park explores the depravity of mankind, captured in copious amounts of gore. 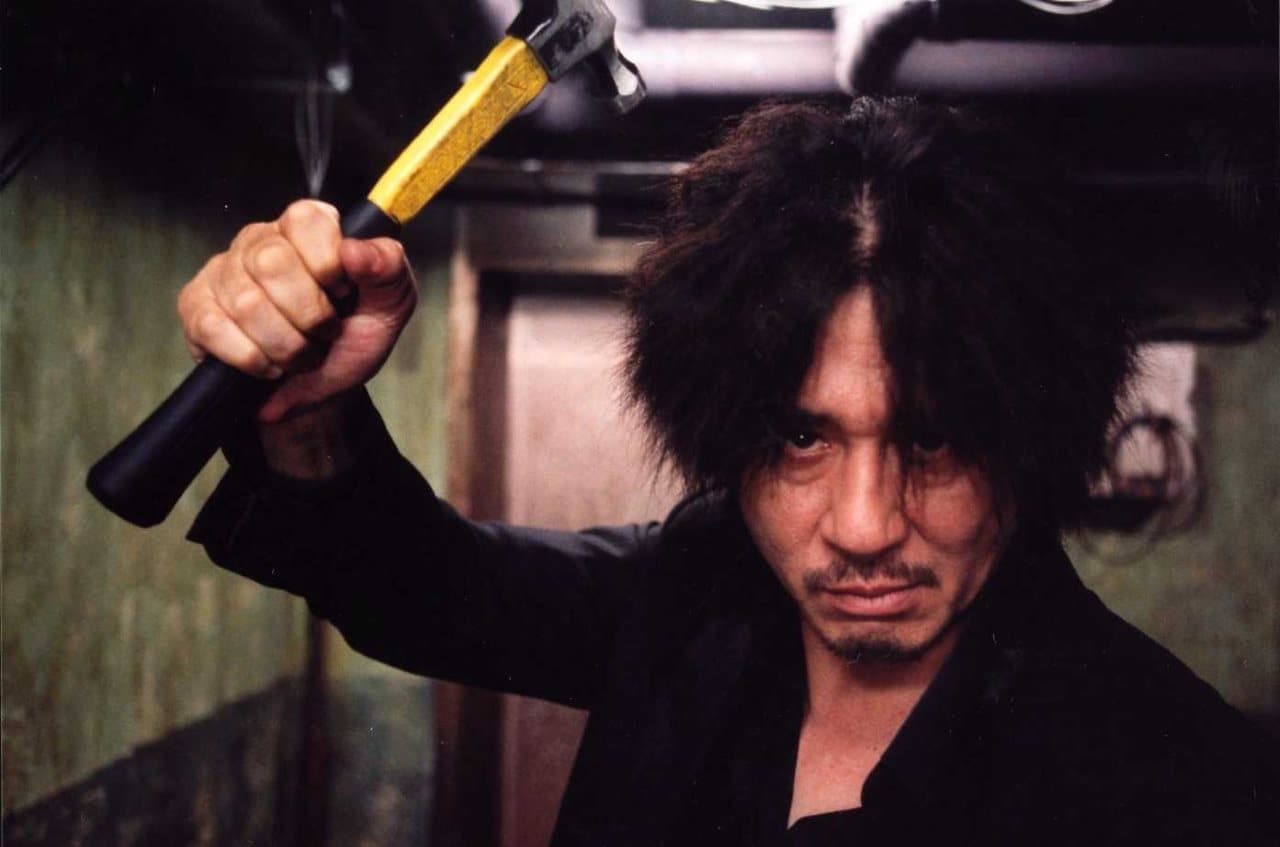 Pulp Fiction (1994) / May 1
Quentin Tarantino’s highly stylised, and non-chronological depiction of intersecting storylines of Los Angeles mobsters – involving a mysterious briefcase – is generally regarded as one of the greatest films of all time. It revitalised the career of John Travolta, launched Uma Thurman (Kill Bill) into Hollywood’s A-listers, and gave Samuel L. Jackson one of the roles of his life.

Further reading: Netflix, Netflix India, New on Netflix
Akhil Arora Email Akhil
Akhil Arora covers entertainment for Gadgets 360, interviewing stars such as Christian Bale and Anurag Kashyap, covering series premieres, product and service launches across the globe, and looking at American blockbusters and Indian dramas from a global socio-political and feminist perspective. As a Rotten Tomatoes-certified film critic, Akhil has reviewed over 150 movies and TV shows in over half a decade at Gadgets 360. When he is not completely caught up with new film and TV releases, Akhil ...More
ARM Mali-C71 Launched, Its First In-House ISP Design, for Automotive Industry
Zen Admire Metal With Front Flash, 4G VoLTE Support Launched at Rs. 5,749