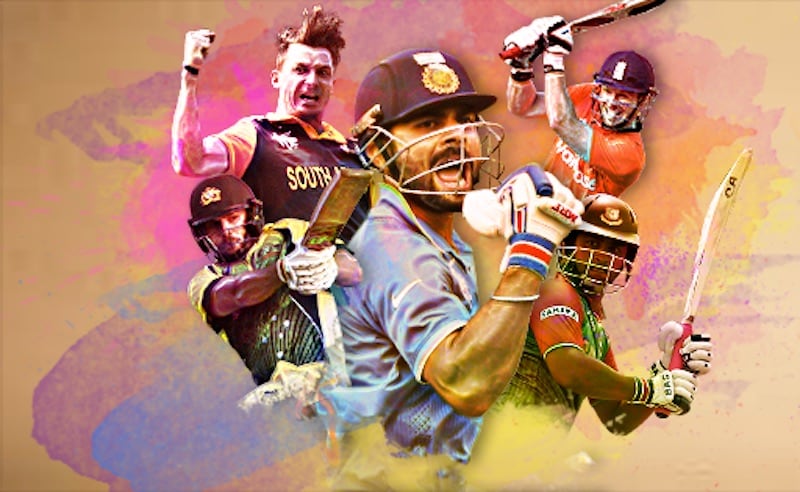 Hotstar is one of the most successful Indian streaming services. It's also got its share of problems, whether you're talking about how the app functions, or the way it handles content like live sports.

Right now, that doesn't seem to matter, as Hotstar is also the only legal way to stream Game of Thrones in India. And while you may say that Indians only torrent, clearly a significant number tried to stream the show when the first episode of season 7 aired last week - enough to actually bring down the service for 10 to 15 minutes.

Gadgets 360 caught up with Hotstar CEO Ajit Mohan, who talked about exclusives versus originals, but then the conversation turned to the core changes that need to come to Hotstar.

One piece of good news that Mohan gave us is that multi-screen support for Hotstar Premium subscribers is on the way. Right now, you can only have one stream per user at a time. This is a problem because if a stream doesn't load properly - for any reason - Hotstar still thinks you're playing it, and attempting to reload it will just lead to an error message. Instead, you've got to wait for a few minutes before you can watch anything.

“One thing we have noticed, most of our users consume it on one device," he said. "But I do think we need to solve for even a small user base. Even if it is one person. We do need to get the multi-device proposition right. We'll do that in the next few weeks.”

Mohan also confirmed that Smart TV apps are in the pipeline. A majority of Hotstar content is consumed on mobile devices, he said, but there is vocal demand for big screen support.

“Currently that market is still small, but enough users have pointed to us that they value Hotstar on Smart TV and we're working to bridge that gap," he said. "We want to make sure that even to a few users, we're still solving relevant issues."

Hotstar - Android versus iOS
Like most app efforts in India, Hotstar’s user base is predominantly on Android. According to data from App Annie (a leader in app analytics and app data) provided to Gadgets 360 by Hotstar, the app saw a total of 15,007,087,195 minutes of video streamed on Android devices for May 2017 alone. According to the same data, it is roughly three times of the second largest video service - JioPlay - and almost 15 times more than the third largest - Amazon Prime Video.

At the same time, Mohan claimed that Hotstar has avoided tactics like pre-installs to drum up a user base.

“We don't pre-embed apps, we don't spend money to force people to sample, we don't force app installs,” said Mohan, adding that the company prefers to undertake brand-related activities to drive awareness. “If there's a cricket match, there's value in activating [paid] search. I'm not saying we don't do marketing. We don't do harsh mechanisms to do so.”

Despite the predominantly Android user-base though, Mohan told Gadgets 360 that the number of Hotstar Premium users - Hotstar's paid, ad-free streaming service - is greater on iOS than it is on Android, though he did not share the exact split. Hotstar Premium is cheapest on iOS - it's Rs. 199 on other platforms, but Rs. 190 on iOS - although we doubt that's the reason behind this.

Why ad-free cricket on Hotstar won’t happen anytime soon
The big exception to Hotstar Premium being ad-free is cricket, which has as many breaks as you’d expect while watching it on TV. Although Mohan promised new features, he was quick to state that watching a cricket match without commercials is not going to be one of them.

“The break in between overs, even if it's an ad-free experience, you will still have an interruption between overs right? Some of the learnings from consumers in other markets like the US, where service providers have tried ad-free, consumers don't particularly value it or they sometimes find it even a bit annoying," he added. "You're just keeping a feed on where there's just a pan out of the stadium.”

“Our belief is that the audience that watches English TV and movies definitely values the ad-free experience," Mohan continued. "If we start recognising and identifying that this proposition is relevant for a larger audience beyond that, then we will be open to evolving our model obviously.”

Hotstar on Jio Phone? Don’t rule it out
We also had to ask Hotstar could see itself on devices such as the new JioPhone. The Reliance Jio made waves last week announcing its new feature phone, and we wondered whether Hostar has a plan for such devices.

“Absolutely. I hesitate to do any projecting for the future even if the future is three months from now," said Mohan. "We're in such an exciting space. We want to be widely available as we possibly can and still keep intact the quality of the user experience that we have.”

That said, Mohan stressed the necessity of a consistent experience, saying: “One of the reasons why we haven't done a Hotstar Lite was that we genuinely believe that we shouldn't degrade the service in any way at all.”