The third original Indian movie in the third month of 2020.

Netflix India is kicking off March with Guilty, its next original movie led by Kiara Advani — of Kabir Singh fame — who plays a songwriter girlfriend looking for the truth after her college heartthrob boyfriend is accused of rape by a less popular small-town student. Guilty is Advani's second association with Netflix after the 2018 romantic anthology film Lust Stories, in which she played a sexually-unsatisfied school teacher in the segment directed by Karan Johar. Johar is in fact a producer on Guilty through his banner Dharmatic, the digital arm of Dharma Productions.

For Johar and Netflix, Guilty will be their fifth collaboration after the aforementioned Lust Stories, the inexcusably terrible action film Drive in November last year; starring Sushant Singh Rajput and Jacqueline Fernandez; a Mrunal Thakur, Avinash Tiwary-starrer short in the horror anthology film Ghost Stories — released at the start of the year — deemed the weakest by critics, and the cringe-worthy dating reality show What The Love? With Karan Johar at the end of January.

For the world's biggest streaming service, Guilty will be the eighth original from India in 2020, after the aforementioned Ghost Stories, directed by Zoya Akhtar, Dibakar Banerjee, Anurag Kashyap, and Johar; the Jharkhand-based phishing drama series Jamtara in January; the Vir Das stand-up special, For India, on Republic Day; the aforementioned What The Love?; the romantic drama series Taj Mahal 1989 on Valentine's Day; the Sooni Taraporevala-directed dance drama Yeh Ballet in February; and the Amit Tandon stand-up special, Family Tandoncies, at the end of February.

Netflix's Guilty might be a tad confusing for those outside India, as that was also the international title for the 2015 Meghna Gulzar film, Talvar — also on Netflix. Naturally, the two have nothing in common except the name. From cast to release date, here's all you need to know about Netflix's next Indian movie, Guilty.

Guilty is out Friday, March 6 at 1:30pm IST on Netflix in India and across the world.

Netflix released the first and only trailer for Guilty in mid-February, which introduced the primary characters and set up the film's plot.

Taher Shabbir (Nisha Aur Uske Cousins) has an undisclosed supporting role, though the Guilty trailer suggests he's playing some sort of investigator or lawyer who's looking into the rape case. Dalip Tahil (Mission Mangal) is also part of the Guilty cast, as seen in the trailer.

Ruchi Narain is the director on Netflix's Guilty. Narain has previously directed the 2005 mystery drama Kal: Yesterday and Tomorrow, one of 11 shorts in the 2008 anthology film Mumbai Cutting, and the 2017 kids animated adventure Hanuman: Da' Damdaar.

Reviews for Guilty will only be available Friday or later, as Netflix has opted not to screen the film for critics prior to release. 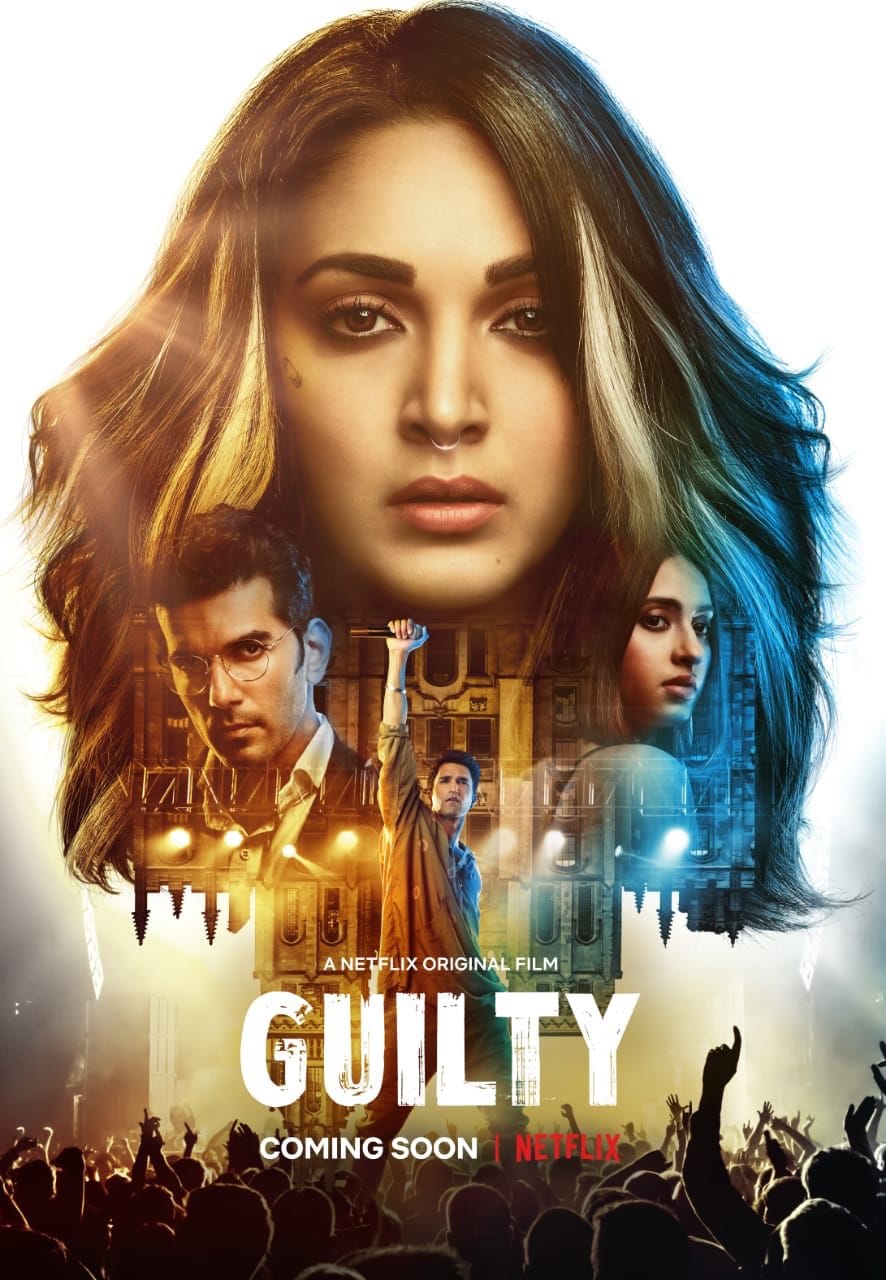 Google Pixel 4a Production to Begin in Vietnam in April, May Be Delayed by Coronavirus: Report
Redmi Note 9 Series to Launch in India on March 12, Quad Rear Camera Setup Teased by Xiaomi