We're now four episodes into season 7 of HBO's hit show Game of Thrones. With more than half the season over, there's one common complaint from fans that we've been hearing almost every single episode, including GoT season 7 episode 4, The Spoils of War, and that is how characters pop up all over the map with unrealistic timing. This is not a new issue though - viewers of the show have mocked this in previous seasons too, and joked about some characters, particularly Littlefinger, having personal teleportation devices to help them get around Westeros on short notice.

This has led people to start complaining that Game of Thrones has a major timeline problem, and although there are definitely reasons to think so, a fairly simple explanation settles the whole issue pretty easily.

In the first episode of this season, we had Euron's fleet and Danaerys' fleet crossing from opposite sides of the world, and both ending up really close to King's Landing. That the two fleets didn't collide before the first episode, and yet Euron was able to launch a sneak attack on Yara's fleet in the very next day was bothered people.

Meanwhile, in the very next episode, Grey Worm and the Iron Fleet both sail all the way around to the other side of Westeros and we see the action at Casterly Rock; except the Lannister army has already moved out, and occupied Highgarden to the south. 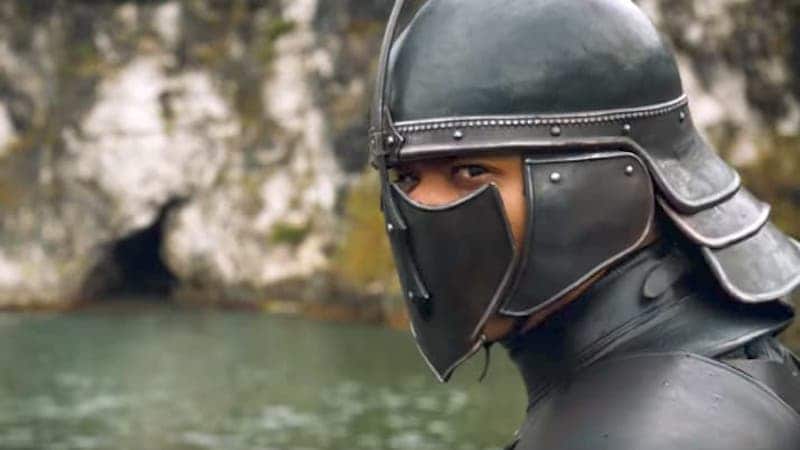 Game of Thrones season 7 episode 4, meanwhile, seemed to feature less jumping across the geography, but still had enough going on to seem pretty implausible. Take for example the arrival of Danaerys with the Dothraki army, arriving to fight the Lannister army in short order after news of the attack Casterly Rock reached Varys in Dragonstone.

So how do you justify all these jumps?

Quite simply - you don't even try. If you look at the fourth book in the series, A Storm of Swords, George R R Martin addressed something that perhaps HBO should also mention in a title card somewhere, in a section titled, "A Note on Chronology".

There, he mentioned, "Some chapters cover a day, some only an hour; others might span a fortnight, a month, half a year." From this, you can tell that the narrative as presented in the books is not strictly sequential - some things take place simultaneously, and the gap between each episode can't be assumed to be the same either. How do we make the leap from the book to the show? Simple - the first season followed so closely to the first book that we can assume that timelines are depicted in a similar fashion. 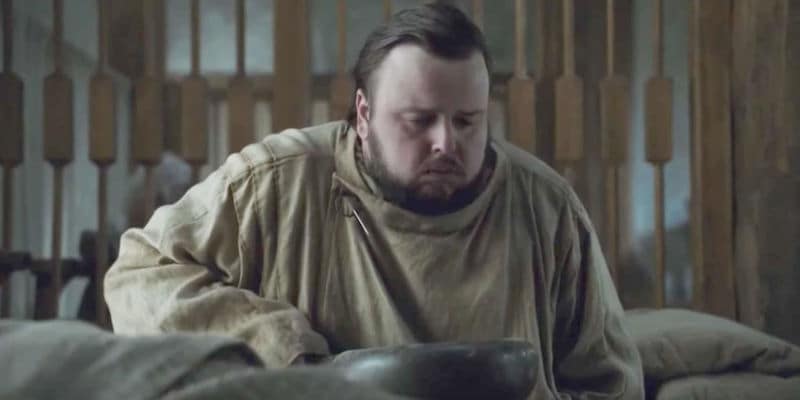 And this is both important, and a good thing. Think about it - Sam's montage of soup and shit in the Citadel was one way of establishing that a lot of time passed doing pretty much nothing. Just how many of those do we need to see before we can agree that it's okay to skip over the boring bits?

This is what Game of Thrones screenwriter Bryan Cogman said about the issue last year on Twitter: "The timelines of the various story threads don't necessarily match up all the time. This is to avoid things like, say, Arya spending four episodes on a boat."

Jon and Ser Davos' journey from Winterfell to Dragonstone clearly took time, even if they don't show it in excruciating detail. It had to take time, because the Unsullied got to Casterly Rock, and the Lannister armies invested Highgarden in the same period.

By cutting out the non-essential storytelling, HBO has been able to drive the plot forward, and considering how close we are to the endgame now, it's an essential step. In fact, some could even argue that this is a step Martin needs to take as well, since half the characters in the books are now just running around pointlessly. 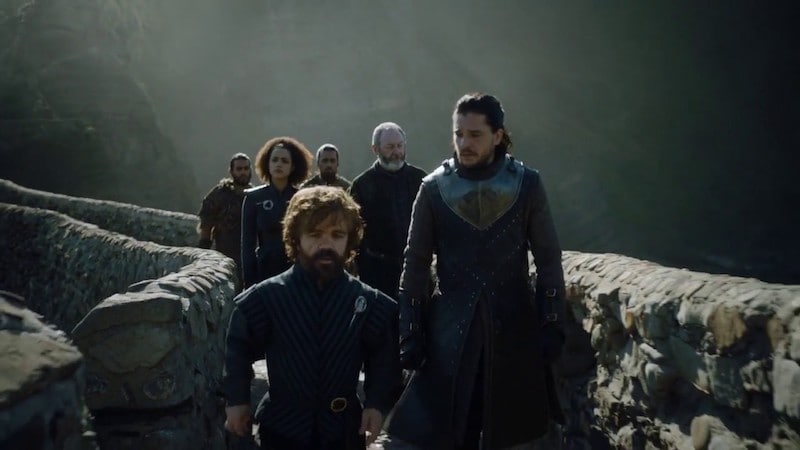 HBO's shorter seasons - seven episodes for season 7, and only six episodes for the final Game of Thrones season - mean that there's not much time for filler. We might have gotten used to the idea after seeing the full journey from Winterfell to King's Landing in Season 1, but a lot happened on that trip, driving the plot and introducing new characters.

On the other hand, if we go into detail with the journeys people are taking now, we're never going to get to the destinations, and will be left with a mess of new characters whose plot threads would simply be dangling.

It's easy to understand why some Game of Thrones fans see the fast travel as a plot hole; but honestly, if you're interested in seeing the series come to a close anytime soon, then this is the best only option.

Further reading: Game of Thrones, GoT Season 7, GoT S07e04, HBO
Gopal Sathe Email Gopal
Gopal Sathe is the Editor of Gadgets 360. He has covered technology for 15 years. He has written about data use and privacy, and its use in politics. He has also written extensively about the latest devices, video games, and startups in India. Write to gopal@ndtv.com or get in touch on Twitter through his handle @gopalsathe with tips. More
Google Employee's Anti-Diversity Memo Prompts Company Rebuke
TRAI Calls on Speed Test Apps to Understand Their Methodologies