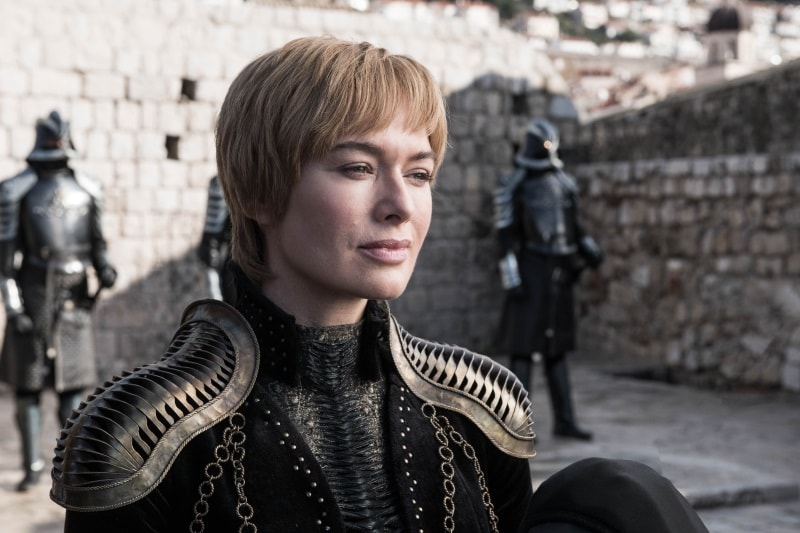 Lena Headey as Cersei Lannister in Game of Thrones season 8

Arguably the world's biggest TV show, Game of Thrones returns on Sunday (Monday morning in India) for its eighth and final season, which will have a shortened run of just six weeks. For what it's worth, most of the Game of Thrones season 8 episodes will be longer than an hour. With the magic, ice Wall having been brought down at the end of the last season, the living and the dead will naturally face off each other, with mankind's survival in Westeros ultimately at stake. Along the way, in Game of Thrones season 8, a lot of your favourite characters will no doubt die due to their participation in the conflict. And thankfully, there's no one to spoil any of it for anyone, since none of the events in Game of Thrones season 8 are based on the books, with the show having left George R.R. Martin's words behind a few years ago.

Here's all you need to know about the final season of Game of Thrones.

Game of Thrones season 8 will premiere Monday, April 15 at 6:30am IST on Hotstar in India. Local audiences are getting a simulcast this year, unlike with a couple of past seasons.

In the US, Game of Thrones season 8 begins Sunday, April 14 at 9pm ET on HBO. Up in Canada, you'll need a subscription to Crave's premium service — Crave + Movies + HBO — to enjoy Thrones at the same time. In the UK and Ireland, it's Monday, April 15 at 2am BST on Sky Atlantic and Now TV.

Down under in Australia and New Zealand, the final Thrones season kicks off Monday, April 15 at 11am AEST on Fox Showcase.

The final season of HBO's fantasy epic has the shortest run of any season so far, with just six episodes. Here are all the available details (dates are based on IST):

Despite the show killing off characters every season right from the start, Game of Thrones still has a pretty sizeable ensemble cast of main and supporting characters. With the confirmation at the end of last season, there's now two Targaryens on the show — Daenerys Targaryen (Emilia Clarke) and Jon Snow (Kit Harrington) — though one of them doesn't even know his heritage.

The first piece of footage from Game of Thrones season 8 arrived in early January, courtesy of a look at HBO's programming slate for 2019. A week later, we got the first teaser that also carried the premiere date. While fans waited for a trailer, HBO dropped a bunch of first-look images in early February. The full-length trailer finally arrived in the first week of March, and we got a couple of promos at the start of April to hold us over till release day.

Fortunately, there haven't been any episode leaks from the upcoming season yet. And that will be hopefully continue to be the case as the final season progresses, unlike last time, when two of seven episodes in season 7 were leaked.