Game of Thrones season 7 just ended with a bang, and although there were some wins for our heroes, it definitely ends on a low note. Season 8 will start filming soon, but it's going to be a long, hard wait for fans until they can find out what happens next, in the final season of the show.

Unfortunately, there's no official release date for Game of Thrones season 8 yet. There are a few things we can say with certainty - it will not release in the usual April slot that the show has occupied until last year, because there is almost certainly no way that it will be ready by then.

The seventh season of the blockbuster HBO show started late because of constraints of the weather, and so the eighth season will also be equally delayed. For this reason, some people are hoping for a July/ August release for Game of Thrones season 8. However, the last season, although shorter than usual at only six episodes will not be a short one. Season 7 had only seven episodes, but took as long to make, and with Game of Thrones Season 8 confirmed to have two-hour episodes, it might actually be the longest season in terms of run-time, if not episodes.

Because of this, most people tracking the show are expecting a release only in September/ October of 2018, or perhaps early 2019, depending on how HBO chooses to schedule its other shows, such as Westworld - whose second season will be releasing in Spring 2018. 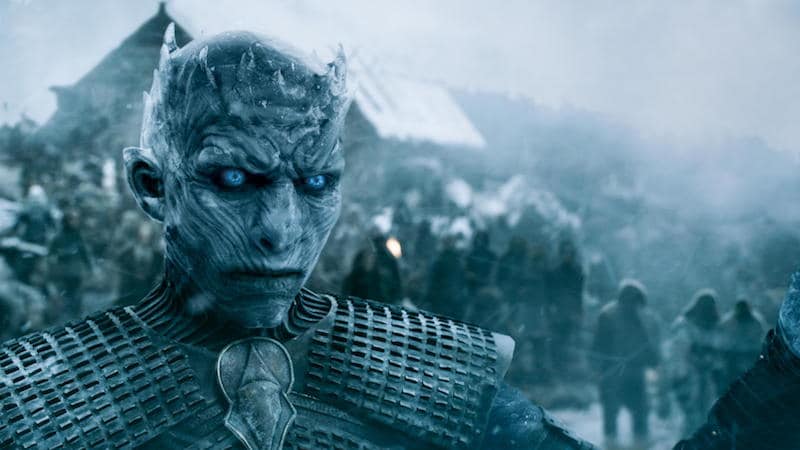 If HBO continues to keep Westworld's launch in the Spring, then Game of Thrones' final season is most likely to release late 2018. The short run of six episodes shouldn't be too much of a downer either, as the longer episodes will allow for more story to be delivered in each instalment.

That's about all that we know for certain about the next season of Game of Thrones, but there are going to be a number of spinoffs, HBO has said. We don't know much about those upcoming shows either, or how many of them will actually successfully become shows, while others stop at the concept stage or in the pilot process.

However, there is one clue, from Game of Thrones creator George RR Martin. On his Livejournal blog, Martin wrote a post titled Just Sayin', where he wrote: "Oh, about those successor shows..."

This was followed by a picture of a hand showing the numbers 1 through 5. Does this mean that there are five spin-offs in the works? Are there going to be five seasons showing us the Dance of the Dragons? It's a little too soon to say, but we're glad to know that season 8 isn't the end of Game of Thrones, just the end of Jon's story.

WARNING: SPOILERS FOR Game of Thrones Season 7 Episode 7 Below

Game of Thrones season 8 - what to expect

Speaking of which, just what are we expecting from Season 8 now? With Jon Snow now known to be Aegon Targaryen, what's going to happen to his budding relationship with his aunt, Daenerys? Yes, his aunt, in case you weren't keeping track. Rhaegar was the Mad King's eldest son, and he was much older than Viserys. Daenerys was the youngest, and she was born on Dragonstone around the same time as Jon, but she's still his father's sister. 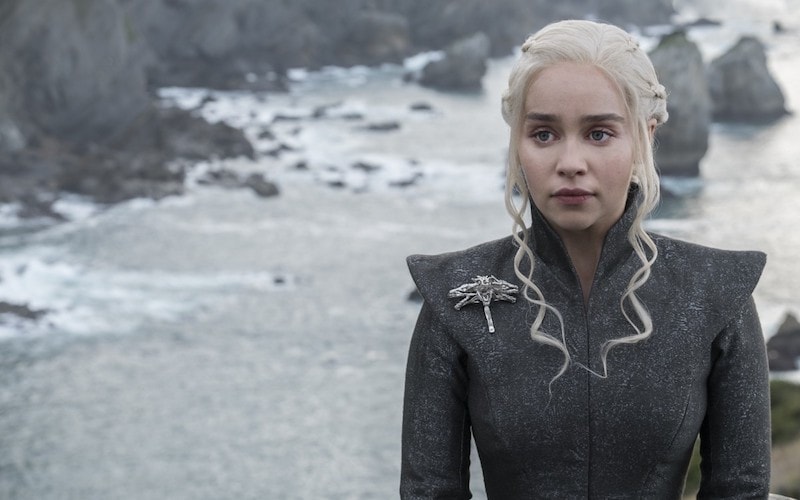 The Targaryens believed in protecting the bloodlines by marrying brothers and sisters, so Daenerys might be more willing to accept the blood tie between the two than Jon Snow [we're going to keep calling him that], but it's certain to add complication to Game of Thrones season 8. On the other hand, it might also simplify things in the North, as Sansa can claim the title of Queen in the North without having to contest Jon's claim. Of course, there's a chance that Jon won't find out about his parentage soon - if the Night's King and his army can take Winterfell, killing Sam and Bran before the Targaryen forces make it to the North. Although, if that happens, the fans will finally have to revolt.

Also, despite Cersei's words at the parley, we know that she does not plan to send any of her men to the North to help fight the dead, so it looks like Jon and Tyrion's "brilliant" plan cost them the Wall, cost them a dragon, and gained them nothing beyond one soldier - a one-handed Jaime Lannister.

The Wall has fallen, and along with it, the relative safety of the realms of men. The Night's Watch will hopefully get to fall back to Winterfell and be a part of the defence there, and won't get picked off first.

Arya and Sansa seem to have neatly tied off a happy - if gory - ending, lopping off Littlefinger's head together, but Arya's list still has entries on it, so we're still hoping she gets to cross out a few more names with a trip south at some point in Game of Thrones season 8. 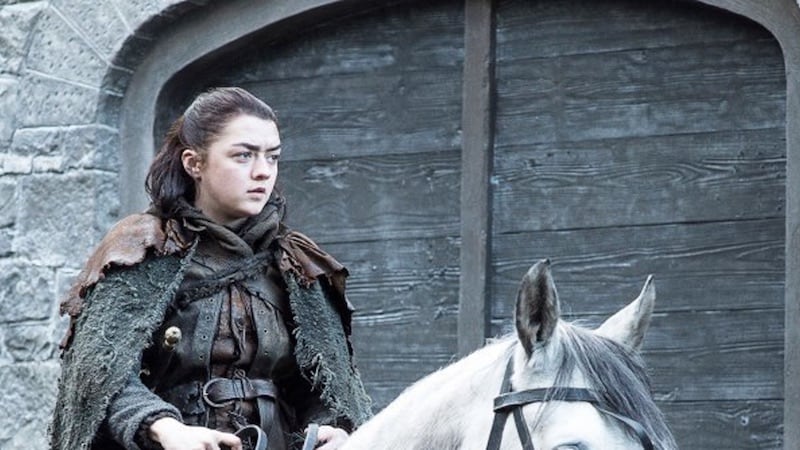 There's also the question of what will happen once the Golden Company makes it to King's Landing. There's a bit of history there including a bastard Targaryen called Daemon Blackfyre, and Tyrion is actually indirectly responsible for getting them to Westeros in the books, but none of that has been explained in the show so far, so they might just play the role of a fresh army, and nothing more.

With Cersei sitting out the battle for the North, will the fight for King's Landing become the second act of the final Game of Thrones season, or will it be more of an epilogue, like the Scouring of the Shire in Lord of the Rings?

These are just some of the questions whose answers we're dying to get in Game of Thrones Season 8, and those six episodes can't get here soon enough. We're hopeful that it will be in 2018 at least, though at this point, even Summer 2018 is perhaps too optimistic.

Further reading: Game of Thrones, GoT Season 7, GoT Season 8, GoT final season, got jon snow, Daenerys Targaryen
Gopal Sathe Email Gopal
Gopal Sathe is the Editor of Gadgets 360. He has covered technology for 15 years. He has written about data use and privacy, and its use in politics. He has also written extensively about the latest devices, video games, and startups in India. Write to gopal@ndtv.com or get in touch on Twitter through his handle @gopalsathe with tips. More
Microsoft Stops Selling Original Xbox One in the US, UK
Iranians Up in Arms as Apple Removes Top Apps