Spoilers ahead, including for GoT S8E5 “The Bells”. 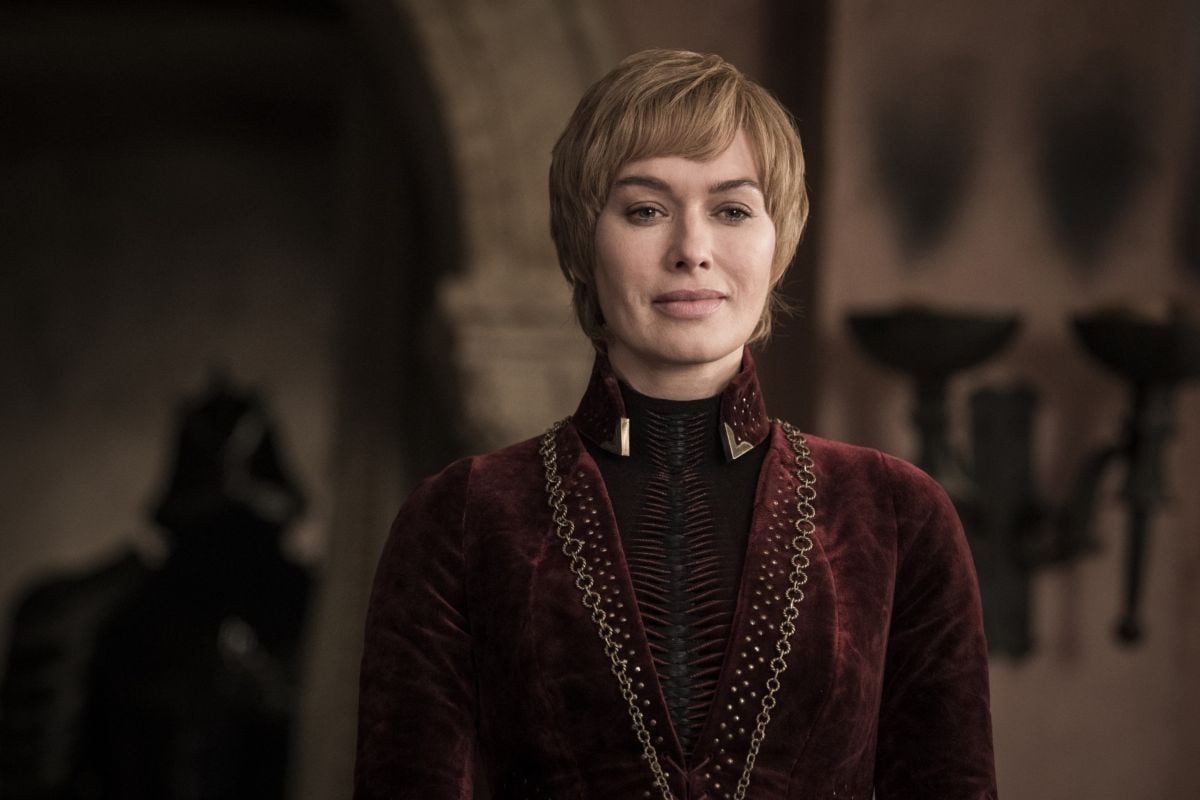 Sorry you had to go out like that, Cersei

As it has approached its endgame, the biggest crime of Game of Thrones season 8 — aside from the several logic, narrative and time jumps, which audiences have (sadly) been forced to accept as the new norm — has been its terrible, no-good treatment of its character arcs of both primary and supporting ones. Daenerys Targaryen has been by far the highlight of this unfortunate trend as the writers went about trying to depict her as the Mad Queen, in sort of a poetic reference to her father, the Mad King Aerys. It's something we've documented previously ourselves too but lost in all that fire and blood (that raged through King's Landing in Game of Thrones season 8 episode 5 “The Bells”) were the endings devised for a few other characters.

Outside of Dany, the most obvious assassination of a character's arc in Game of Thrones season 8 episode 5 was by way of Cersei Lannister, who had effectively ruled the Seven Kingdoms in one way or another from late in season 1 after she had her husband, Robert Baratheon, killed by a boar during a routine hunt. Cersei was, no doubt, one of the cleverest and most cunning rulers in the whole of Westeros and yet she went out in the poorest of ways: crushed under rubble with her twin brother and former lover, Jaime. It was a wholly disappointing end for a character that had been part of some of Game of Thrones' finest moments, especially the time she blew up the Great Sept of Baelor, the centre of religion in King's Landing, to get rid of some of her enemies in season 6.

If only we knew then that Cersei's domestic terrorism was the beginning of the end for the quality of her arc. From the start, Game of Thrones has taught us our characters' hubris has been the cause of their downfall. Whenever anyone important has done something they felt was justified, it has always backfired in their faces in the most spectacular fashion. In season 1, when Ned tried to expose the fact that Cersei's three children weren't trueborn, he was executed. In season 3, when Robb broke his promise to Lord Frey and married someone for love, it led to the Red Wedding. Joffrey was poisoned for his petulant behaviour in season 4, and Stannis (and his forces) paid the price for burning his daughter alive in season 5.

There are several other examples from earlier seasons of Game of Thrones that could be cited as further proof, including the character arcs of Tywin Lannister, Oberyn Martell (the guy whose skull was crushed by The Mountain), and the High Sparrow, who went out as part of Cersei's wildfire-y Baelor plot. The important thing to note in all these cases is that it was not only unexpected and poetic, but that everything had a cause and effect cycle. But the Game of Thrones writers have completely forgotten that in recent seasons, with Cersei the obvious sore point. And her overthrow of religious power in season 6 wasn't the only incident that meant nothing in the longer run. She made a false promise of support in fighting the White Walkers in season 7, and she came out the other side with zero scars.

In both those cases, there was no reckoning for Cersei's actions. And that's problematic because it signals that her hubris was justified. In other words, do what you want and nothing matters. George R.R. Martin didn't conceive A Song of Ice and Fire as a nihilistic story, but the showrunners David Benioff and D.B. Weiss clearly seem to have agreed upon that towards the end. Either that or they couldn't be bothered with Cersei any more. In an alternate, better-crafted universe, Cersei would have had to pay the price for her actions, including a more hostile King's Landing which had seen their biggest temple blown to smithereens and likely having to face the Army of the Dead, considering she had felt confident enough to ignore the threat.

Had the writers done so, they would have avoided another thing Game of Thrones season 8 has been rightly criticised for, in how the White Walkers' defeat felt unconvincing in episode 3, with most of our main cast miraculously surviving the onslaught, as Arya did the seemingly impossible in jumping out of thin air to kill the Night King. The North, even with the combined forces of the Dothraki and the Unsullied, should have never stood a chance against the Army of the Dead. It would have been a lot more believable if a few choice characters escaped on the back of dragons, with the rest joining the Night King's forces. After all, if you build up a threat like the White Walkers for so long — since the opening episode — it must mean something.

By doing so, Game of Thrones season 8 would have also been able to avoid the several pitfalls it fallen into since, including Dany's aforementioned unconvincing turn into the Mad Queen, the inexcusable ‘fridging' of Missandei, or the unfathomable killing of the dragon Rhaegal at the hands of Euron. All those got their start in episode 4 “The Last of the Starks”, which has been rightly labelled as the show's worst ever episode by many. It also kicked off the preposterous Arya-Hound dual mission that came to its end in “The Bells”, which culminated in a bizarre turn of events for the former and did major disservice to the latter's character arc.

'Huh, I might die. How did I never think of that on the long journey here?'
Photo Credit: Helen Sloan/HBO

The two travelled thousands of miles from Winterfell to King's Landing but when Hound tells her to turn around in the final moments, Ayra's like ‘Okay thanks bye.' And sending The Hound to die with his brother, The Mountain, shows the writers were probably more interested in fan service — sure, we got Cleganebowl but it felt empty — than in understanding what the character stood for. It's another instance of the show's embrace of nihilism in its final days. What incentive does The Hound have in making a beeline for his zombie brother, who is about to die in Dany's onslaught anyway? By sending him on a quest for vengeance for vengeance's sake, Game of Thrones regressed Hound's character in his final moments, rather than progress.

And that's why, for all those reasons, despite having some of the most well-acted moments and epic scenes in its roster, Game of Thrones season 8 episode 5 ultimately felt hollow. This used to be a show where major points of a character's arc were laid atop on seasons of foundation. But in its most pressing hour, Benioff and Weiss have largely thrown all that out of the window in service of shock and moving onto the next story beat. The writing duo seem to possess zero regard for laying the proper groundwork and purely interested in delivering epic spectacle and pay-offs that have long been in the making. The actors and the crew can deliver on the visuals front, but there's no chance of closure if there's no emotional investment in what's taking place.

Heading into what ought to have been the most-awaited finale for a series this decade, that is sadly the place we are at. Dany just single-dragon-ly crowned herself the Queen of the Seven Kingdoms, but does anyone really care? And will anyone care when she's killed by Jon in the final episode, as most expect to be the case? Game of Thrones earned its popularity and adoration by getting audiences to feel deeply for its characters — just look up reaction videos for the Red Wedding on YouTube, if you've forgotten — but it's lost all that goodwill in its unnecessary hurry to wrap up the story, reducing characters to less than caricatures. Shame.

Game of Thrones season 8 concludes next Monday, May 20 with the series finale on Hotstar in India. On TV, it will air Tuesday 10pm on Star World.