It's been a year that's just packed with must-watch releases - both mainstream, and more niche offerings. If, like many of us in the Gadgets 360 office, you made time for the latest from The Avengers and The Justice League, not to mention Star Wars, or Pixar films like Coco, then you probably ended up watching a ton of movies this year.

This means that you might have missed out on some really fun films that weren't able to generate the same amount of hype over the year. Here are five really great movies we watched in 2017 that largely flew under the radar. They're across a mix of genres but we can promise that while they might not all be the most thoughtful films, they'll all leave you highly entertained. The one thing they have in common is that they didn't have the kind of broad hype campaigns ahead of release that a film like It or Dunkirk released to, so there's a good chance you haven't seen them. In no particular order, here are five films you might have missed this year.

1. Atomic Blonde
Starring Charlize Theron as an action lead fresh off the success of Mad Max: Fury Road, Atomic Blonde nevertheless came and went with barely any traction. It released just after Dunkirk and Valerian, both of which received a lot of attention ahead of launch, and the poor showing by Valerian probably made people a little cautious about new IP too. 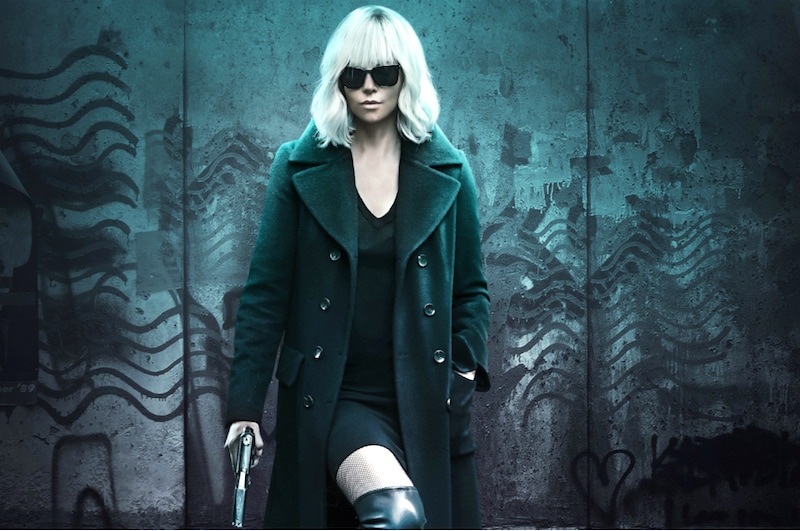 The film itself is not great, exactly, but it's fun; the action is top-notch, but the story felt wafer-thin. It was a lot of fun to watch, which is pretty much all you need sometimes, so if you missed Atomic Blonde in the cinemas, consider picking up the DVD now.

2. The Girl With All the Gifts
Love zombie movies but find that they've become all too predictable of late? Clearly you haven't seen The Girl With All the Gifts yet. It started doing the rounds of film festivals before getting released online early this year, followed by a theatrical release. It's a small film that likely went under the radar for most of us, but it's also an excellent film that brings to mind Naughty Dog's The Last of Us, whose film adaptation seems unlikely at this point. 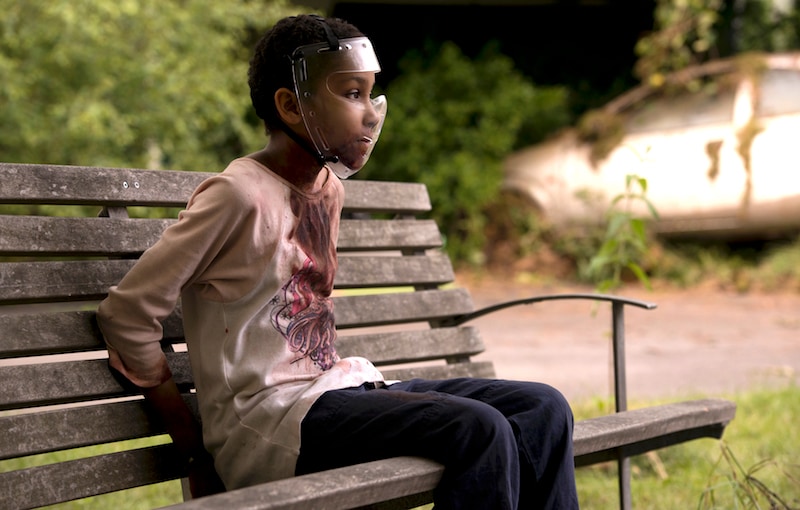 Humanity has been nearly destroyed by a fungal disease that turns its victims into "hungries", and just a few children are immune. These children are being studied at an army base, and though they are still capable of reasoning and thought - unlike the hungries - these kids still have a craving for human flesh. The film is tense and intelligent, so find a copy now.

3. Ingrid Goes West
It’s probably no surprise that we at Gadgets 360 would love a movie about a social-media obsessed stalker who travels across the country to be near a woman she's fixated on via Instagram. And although it does play to our interests, this is honestly an excellent film overall that delivers a great dark comedy. 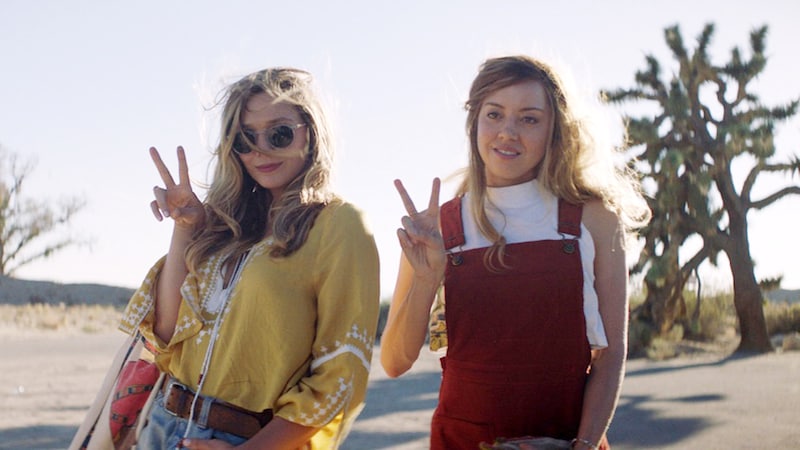 It's both sweet and very disturbing, which is something that star Aubrey Plaza in particular deserves a lot of credit for. Plaza also produced the film, and it feels almost like a funnier version of Black Mirror, which is definitely something we'd like to see more often.

4. Lost City of Z
This film stars Charlie Hunnam as the British explorer Percy Fawcett, who disappeared in the jungles of Brazil in 1925 while seeking the lost city he called Z, which others believed was the fabled El Dorado. In some ways, it's not surprising that this film wasn't able to get a lot of attention, but it's well worth watching. It gets a little weird in parts, but the exploration through the Amazon is just beautiful to watch. 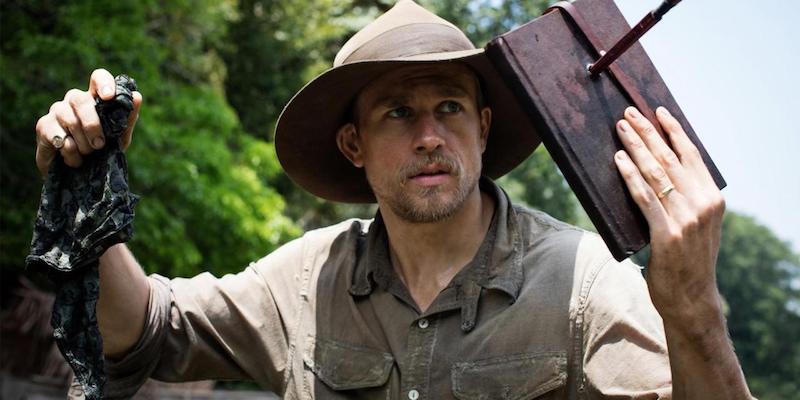 The details that the movie tries to fit into the narrative get in the way of pacing at more than a few points, but it's still an exciting adventure that doesn't have superheroes or fast cars. We'd have enjoyed it more if the film took itself a little less seriously, but despite that, it's really something you shouldn't miss.

5. Colossal
This Anne Hathaway starrer was also shown at festivals in 2016, but had its theatrical release in April this year. It's a surprisingly enjoyable genre comedy that has touches of science fiction, romance, social satire, and monster movies. That jumble will unfortunately probably put some people off, but if you're up for something quirky, do give this film a try. It's a surprisingly nuanced portrayal of a woman who is also (sort of) a giant Godzilla-type monster rampaging through the streets, while also being a slice-of-life film about our protagonist's everyday life. The intersection of these themes delivers something that's surprisingly enjoyable, and you should definitely catch the film.

These five films are definitely our favourites when it comes to movies that went under the radar, drowned out by the hype for films like Wonder Woman, Spider-Man: Homecoming, and Star Wars: The Last Jedi. We loved those films as well, so we're not complaining, but if you haven't seen these five films as well, give them a shot now.

Further reading: Best of 2017, movies 2017, Colossal, Ingrid goes west, the girl with all the gifts, the lost city of z, atomic blonde
Gopal Sathe Email Gopal
Gopal Sathe is the Editor of Gadgets 360. He has covered technology for 15 years. He has written about data use and privacy, and its use in politics. He has also written extensively about the latest devices, video games, and startups in India. Write to gopal@ndtv.com or get in touch on Twitter through his handle @gopalsathe with tips. More
Jio Cashback Offer, Redmi 5A Available Offline, Paytm Mall Sale, and More: Your 360 Daily
App Developers on the Challenges New 'Smart' Feature Phones Bring With Them