Disney+: Everything You Get for $7-a-Month Subscription

The Mandalorian, Lady and the Tramp, and Noelle are some of the Disney+ originals debuting with the streaming service’s launch. 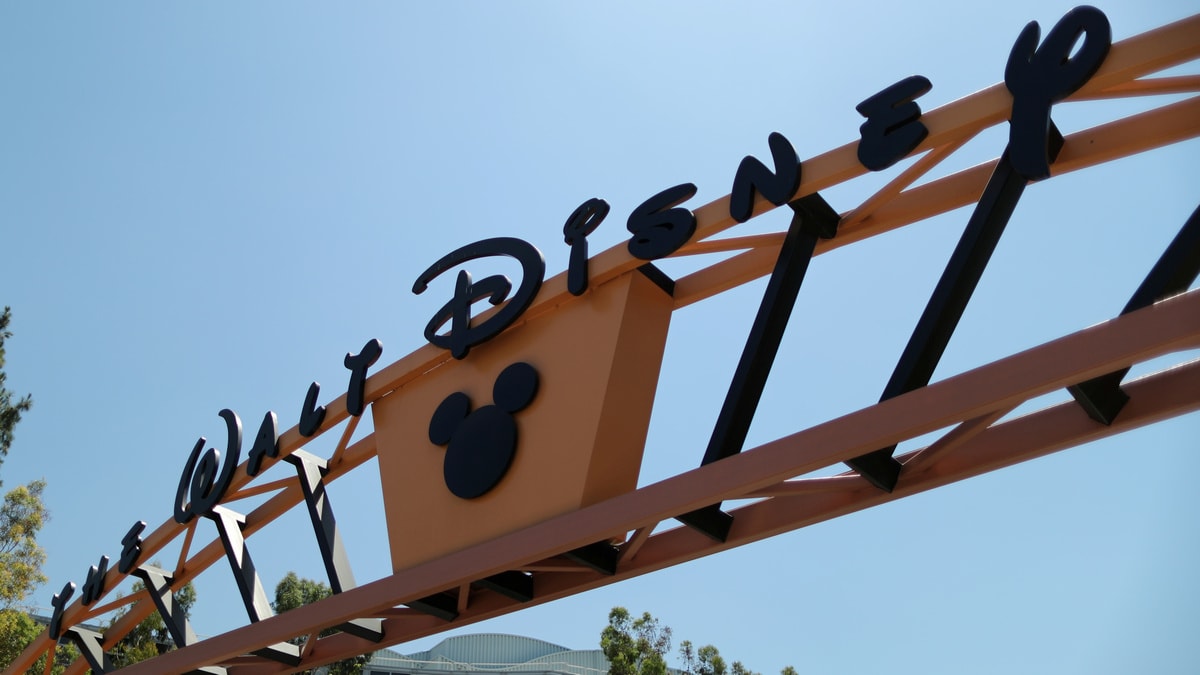 The Simpsons, Cinderella and several movies from the Star Wars and Marvel universes will share a streaming home today as Disney+ debuts. Subscribers will initially get more than 500 movies and 7,500 TV episodes. That's expected to grow to 620 movies and 10,000 episodes in five years, as existing deals with rival streaming services expire. The service will cost $7 (roughly Rs. 500) a month in the US, or $70 (roughly Rs. 5,000) for the year if paid upfront. Four people can stream simultaneously on a single subscription. Disney+ is also offering downloads for offline viewing on up to 10 devices. The service is currently live in the US, Canada, and the Netherlands, and will become available in Australia and New Zealand starting November 19.

Here's a look at what will be available at launch:

The Mandalorian Star Wars series, about a bounty hunter from the same planet as Boba Fett. First episode on Tuesday, with a new episode every Friday.

High School Musical: The Musical: The Series, a mockumentary about a high school musical, with episodes airing weekly.

Live-action version of the Disney animated classic Lady and the Tramp.

The World According to Jeff Goldblum, in which the actor tackles different topics like sneakers and tattoos.

The majority of the 21 Pixar movies will be on the service. Disney+ won't launch with a few, including Coco, and Toy Story 4, but all of them should be available within the first year.

Past 30 seasons of The Simpsons.

Two X-Men movies, X-Men: Evolution and Wolverine and the X-Men.

Other Fox movies such as Avatar, Home Alone and Miracle on 34th Street.

The first two trilogies: The Phantom Menace, Attack of the Clones, Revenge of the Sith, A New Hope, The Empire Strikes Back, Return of the Jedi.

Two newer entrants: The Force Awakens and Rogue One.

The full library including shows such as Wild Yellowstone, Kingdom of the White Wolf and Gordon Ramsay: Uncharted.

Some movies and shows will await expiration of existing streaming deals with rivals. The Pixar cartoon Coco, the live-action Beauty and the Beast and the Star Wars movies The Last Jedi and Solo fall in this category.

Others like Maleficent: Mistress of Evil and The Lion King remake haven't been released for streaming yet. Maleficent is still in theaters.

Other original TV shows like Marvel's Loki are still in the works.