The largest convention of its kind – San Diego Comic-Con – will take place later this week from July 19-22, giving fans a chance to interact and catch a glimpse of their favourite entertainment properties and stars. It's essentially a four-day celebration for geeks of all varieties. But this year’s Comic-Con is slightly different.

Some of the biggest names such as Disney – which owns Marvel Studios – and HBO are skipping SDCC 2018, which means there won't be any trailers for Captain Marvel or a sneak peek at Game of Thrones' highly-anticipated final season.

Fortunately, Hollywood is big enough that there are still a lot of things to look forward to at this year’s Comic-Con, from the likes of Netflix, Amazon, Warner Bros., and Sony Pictures. Here is a round-up of some of the biggest stuff at SDCC 2018.

We've already had a full-length trailer for The Predator, so it's unlikely we'll get another one. And there's no mention of other upcoming Fox films – X-Men: Dark Phoenix, Alita: Battle Angel, and The New Mutants – which is surprising, given they are out in the following months.

The new Doctor (the thirteenth, if you're keeping count) Jodie Whittaker will be present alongside new showrunner Chris Chibnall – the two have worked previously on Broadchurch – will make an appearance, as well as executive producer Matt Strevens, and co-stars Tosin Cole and Mandip Gill. BBC released a teaser on Sunday during the World Cup final, and it's likely we'll see a longer trailer at Comic-Con.

Based on the novella and short stories by George R.R. Martin (Game of Thrones), Nightflyers is currently in production. Executive producers Jeff Buhler, Gene Klein, and David Bartis will be present alongside stars Gretchen Mol, Eoin Macken, David Ajala, Jodie Turner-Smith and Angus Sampson. The show got its first trailer in June, so chances of a new one for the public aren't high.

Marvel Television hasn't announced any panellists except chief Jeph Loeb for a discussion on what's in store for Iron Fist season 2, premiering later this year. There's bound to be a teaser trailer, and hopefully even an exact release date.

CBS released a first-look image on Monday, and it might follow that up with a short teaser at Comic-Con. 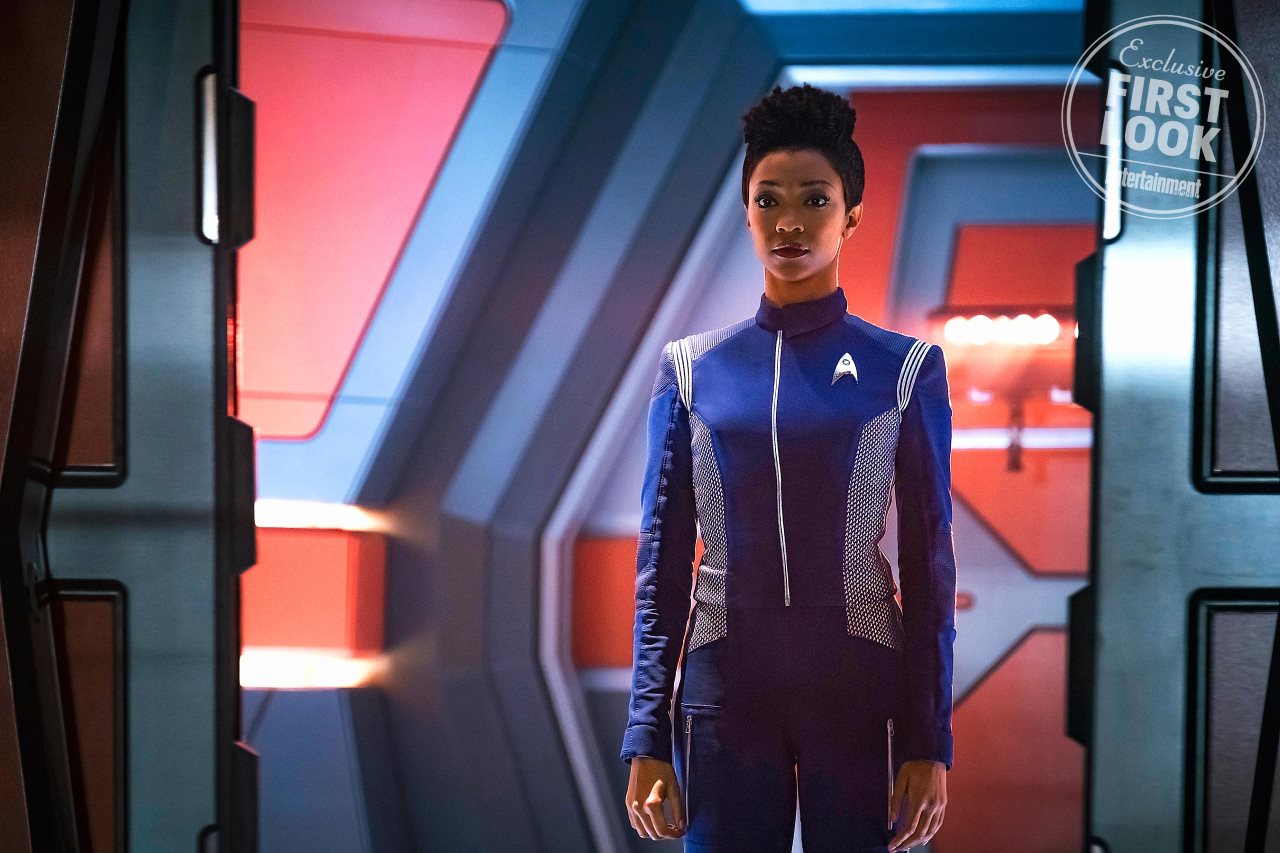 While Jack Ryan has already seen a couple of trailers, we've only gotten first-look images for Good Omens. Hopefully, a teaser is on the way.

Slightly surprising that this will be the first time for Transformers in SDCC's famed Hall H, with the upcoming spin-off Bumblebee. Director Travis Knight will be joined by Hailee Steinfeld and the cast. A teaser was released at the start of June, and it's possible we'll get a full-length trailer.

Marvel might be sitting this year out, but two films produced in association with Sony Pictures – Venom and Spider-Man: Into the Spider-Verse – will be present at SDCC 2018. Venom director Ruben Fleischer and cast Tom Hardy, Michelle Williams and Riz Ahmed might make an appearance for the former, while Phil Lord and Christopher Miller will be present for the latter.

We've had full-length trailers for both Spider-Man spin-off films, so any footage released will likely be exclusive for the Comic-Con audience. There's no word on Tom Holland swinging in though he did appear at Seattle Ace Comic-Con last month. 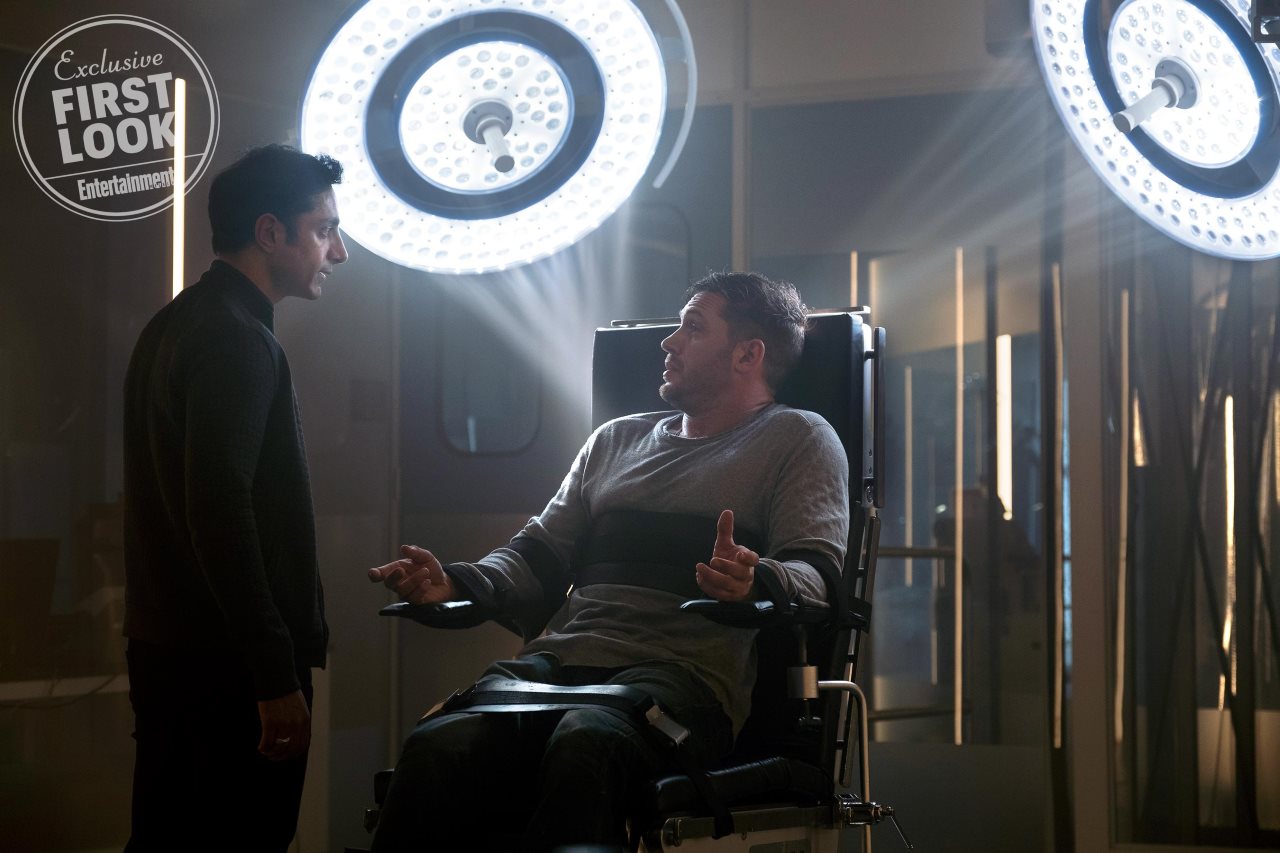 With both Disney and HBO skipping San Diego Comic-Con 2018, things look great for Warner Bros. The timeslot isn't confirmed yet, but Saturday morning is the usual slot for the studio. Aquaman director James Wan has already announced a trailer will drop for his film, and the director and star of Wonder Woman 1984 – Patty Jenkins and Gal Gadot – are expected to drop by.

It's possible the Comic-Con audience might even get a first look at Shazam!. Warner Bros. has several other films that it might screen clips or trailers for, including Fantastic Beasts: The Crimes of Grindelwald, Godzilla: King of the Monsters, and The Lego Movie 2: The Second Part.

The cast and crew of Matt Groening's first new show since Futurama will be present at Comic-Con to take you into the crumbling medieval kingdom of Dreamland, where the misadventures of hard-drinking young princess Bean, her feisty elf companion Elfo, and her personal demon Luci take place. A teaser trailer was released towards the end of June, and a full-length trailer should debut since the series is out in August.