From new trailers to new announcements, and everything else in between.

After sitting out last year, Marvel Studios returns to the bright lights of San Diego Comic-Con later this week for the entertainment convention's 2019 iteration, which takes place from Thursday, July 19 to Sunday, July 22. The superhero behemoth is expected to lift the lid on its future offerings — reported chapters include Black Widow and The Eternals — but there's always a chance it will save something for its parent company Disney's D23 Expo in August. (That's also why there'll be no Star Wars at the 2019 San Diego Comic-Con.) Marvel is the biggest draw, but there's plenty of other offerings from the likes of HBO, Amazon Prime Video, and Netflix among others.

Meanwhile, several big names in studios such as Warner Bros., Sony Pictures, and Universal Pictures have decided to skip the 2019 San Diego Comic-Con. That means fans and geeks won't have a chance to catch any news, trailers, or other assorted reveals for the likes of Wonder Woman 1984, Birds of Prey, Joker, Morbius the Living Vampire, Venom 2, Charlie's Angels, Uncharted, Bond 25, and Fast and Furious 9. But fret not, there's still plenty on offer. Here is a round-up of some of the biggest stuff at SDCC 2019.

For the full schedule to the 2019 San Diego Comic-Con, the official website is the obvious bet. Comic-Con is a giant of a convention, mind you, so prepare to be lost in the hundreds of panels that are happening each day across the four-day event.

To attend SDCC, you need a badge. Unfortunately, they have been sold out (for a while now). We advise you to not try your luck on third-party sites, as badges are registered to a specific name and cannot be transferred.

If you're lucky enough to be in San Diego, there are hundreds of exclusive merchandise that you can pick up at Comic-Con, including Mondo posters, Funko Pops, and Marvel Legends and Hasbro toys among others. Exclusives would be a piece in themselves, so check out the Unofficial SDCC blog which does a good job of listing exclusives.

Owing to the number of people that descend on San Diego during Comic-Con — over 165,000 in 2015, and that's just attendees — a lot of pop culture-associated events are also staged outside the Convention Center. These include walk-in experiences for upcoming films and TV shows, rooftop screenings, or pop-up shops. For a detailed list of events outside SDCC 2019, head over to OutsideComicCon.com.

Paramount Pictures will kick off Thursday proceedings with a panel dedicated to Terminator: Dark Fate in name, which is expected to feature the likes of Arnold Schwarzenegger, Linda Hamilton, Mackenzie Davis, Natalia Reyes, Gabriel Luna, and director Tim Miller. A new trailer is expected to be released.

And though there's no mention of it, Tom Cruise-starrer Top Gun: Maverick is expected to fly in during the Paramount panel as well. Considering the sequel is not out until June 2020, don't expect a trailer to be released online, even if some footage is shown to attendees.

Though multiple games will be showcased, the highlight of this event will be Marvel's Avengers, the action-adventure game that stars B-movie versions of the heroes we know. The game isn't out until May next year, and we only got a trailer at E3 in June, so expect more details than anything else.

The first of HBO's presence at the 2019 San Diego Comic-Con is this BBC co-production adaptation of Sir Philip Pullman's epic fantasy adventure novel trilogy. Cast members in Dafne Keen, James McAvoy, Lin-Manuel Miranda, and Ruth Wilson will attend the panel. With the show set to premiere in late 2019, we very much expect a trailer for His Dark Materials. 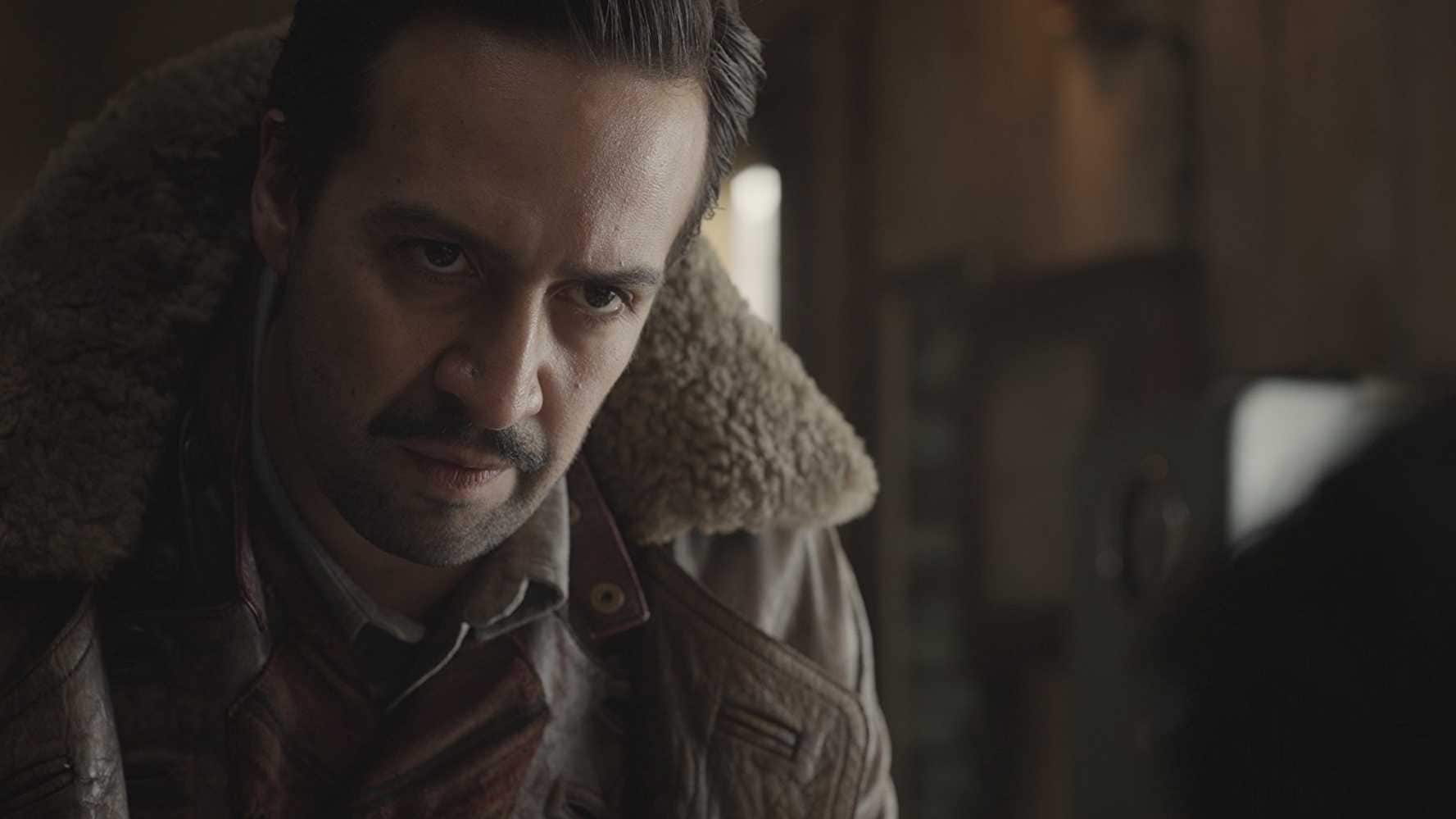 With their lives' biggest work in the rear-view mirror, writers Christopher Markus and Stephen McFeely arrive in San Diego to give attendees an inside-look at “what it took to plot, write, rewrite, and film both Avengers: Infinity War and Avengers: Endgame back-to-back”, the two massive chapters of the Marvel Cinematic Universe that have grossed over $4.7 billion (about Rs. 32,274 crores) worldwide.

The directors of Infinity War and Endgame — Anthony and Joe Russo — will follow their writing counterparts as they too reflect on their journey in the Marvel Cinematic Universe, and how it led up to this year's gigantic get-together. They will then segue into the indie efforts they have planned at their new production company, AGBO.

Co-creators Dan Harmon and Justin Roiland — the latter of whom voices both the titular characters — will be present on stage with voice actors Spencer Grammer (Summer), Sarah Chalke (Beth), and Chris Parnell (Jerry) to discuss the upcoming fourth season of the show, which is set to premiere in November. A trailer is highly likely.

Netflix's most prominent showing at the 2019 San Diego Comic-Con is its Henry Cavill-starring adaptation of Andrzej Sapkowski's fantasy book series. No guests have been announced, but Cavill, supporting cast members, and showrunner Lauren S. Hissrich seem like a good bet. And since we've only had first-look images for The Witcher — which is slated to premiere in Q4 2019 — a first trailer is definitely on the cards. 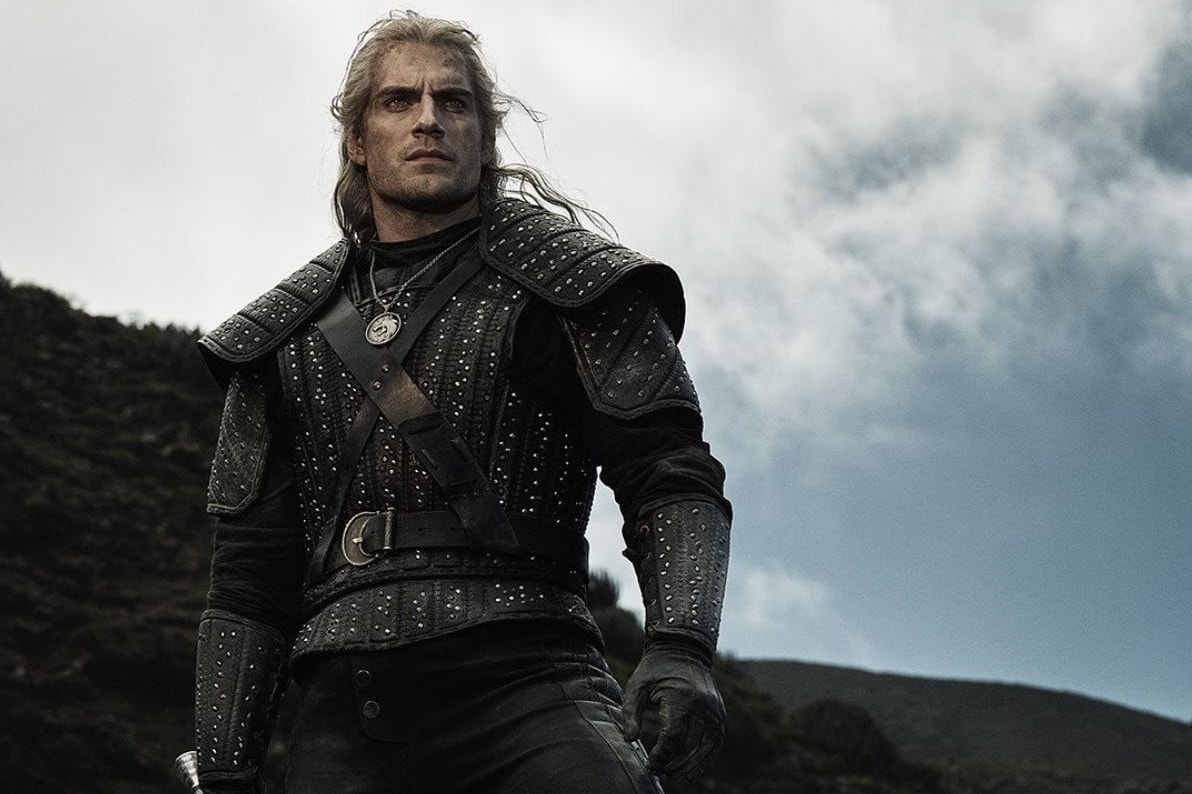 Much of the show's cast, including Karl Urban, in addition to executive producer Seth Rogen will show up for the panel of this Amazon Prime Video series, which is slated to premiere the week after Comic-Con. For those who are unaware, The Boys is based on Garth Ennis and Darick Robertson's comic book series, which is about a bunch of nobodies trying to stop a bunch of corrupt superheroes.

A Star Trek trio will descend on the 2019 San Diego Comic-Con, thanks to Discovery, Picard, and Lower Decks. Sonequa Martin-Green and exec producer Alex Kurtzman will be on hand to discuss Star Trek: Discovery season 2 and tease season 3, which was expected to enter production earlier in July. That essentially rules out a trailer.

For Star Trek: Picard, Kurtzman will be joined by Sir Patrick Stewart and much of the cast. Considering we had a teaser in May and the series due to premiere in late 2019, it makes sense if a trailer is released at Comic-Con.

That leaves the animated series Star Trek: Lower Decks, for which co-creator and executive producer Mike McMahan will be present alongside “surprise guests”, as they unveil a first look.

Much of the cast — Steven Strait, Wes Chatham, Shohreh Aghdashloo, Frankie Adams, Cas Anvar, and Dominique Tipper — will be joined by executive producers Naren Shankar, Ty Franck, and Daniel Abraham to discuss the fourth season of the sci-fi show, which will be its first as an Amazon Prime Video series. With The Expanse season 4 to premiere in 2019, we expect a trailer of some sort. The second of HBO's presence at Comic-Con this year is courtesy of Jonathan Nolan and Lisa Joy's series about sentient androids, which is set to greatly expand its world as it pushes away from the titular theme park. In addition to Nolan and Joy, cast members Thandie Newton, Aaron Paul, Tessa Thompson, Evan Rachel Wood, and Jeffrey Wright will also be present to hype up Westworld season 3. Since it's due in 2020, an online trailer is not guaranteed, but is within the realm of possibility.

Arguably the biggest event of the weekend, if it goes according to expectations. Here's the only bit of official info we have: Marvel Studios president Kevin Feige will be joined by “surprise panelists” as they give us “an inside look at the ever-expanding Marvel Cinematic Universe.”

With Avengers: Endgame and Spider-Man: Far From Home out there and an empty slate ahead of us, most expect Marvel to use the platform of the 2019 San Diego Comic-Con to detail the next chapter of the MCU: Phase 4. But since Marvel is owned by Disney, it's possible that it might save those announcements for D23 Expo, slated for August.