Unlike television, most film studios still operate by a byzantine system that favours releases in the so-called “Oscar season” – between November and December – in a bid to remain fresh in the memory of voters. For Hollywood viewers internationally, that usually means most of these films don’t make it our shores before February the next year at least, sometimes even later after they’ve picked up all possible awards.

For the purposes of this collection, we’re sticking to the films that our critics have had a chance to see one way or another, be it in wide-release, film festivals, or at home. Those that are yet to become available in India in any fashion – Lady Bird, and Phantom Thread to name a few – will be considered as part of our Oscar coverage in 2018.

Here are the best movies we’ve seen in 2017, in alphabetical order:

Blade Runner 2049
Arrival director Denis Villeneuve’s revisit to the dystopian futuristic world of Los Angeles, where disobedient bioengineered androids – outlawed for years in a blame-game – are hunted by future cops (including Ryan Gosling’s Officer K) who may or may not be human themselves. It is the kind of mind-boggling, contemplative tale that doesn’t leave you for hours after you exit the dark hall.

It’s also meant to be seen on the biggest canvas you can find around you, for the enthralling visuals of Roger Deakins envelop you, drowning you in melancholy and isolation, while the film bides its time with an eerie tone. Blade Runner 2049 ruminates those same philosophical questions as its cult-favourite original, exploring what it means to be human: memory, agency, and free-will – with an added touch of family, authority, and love. 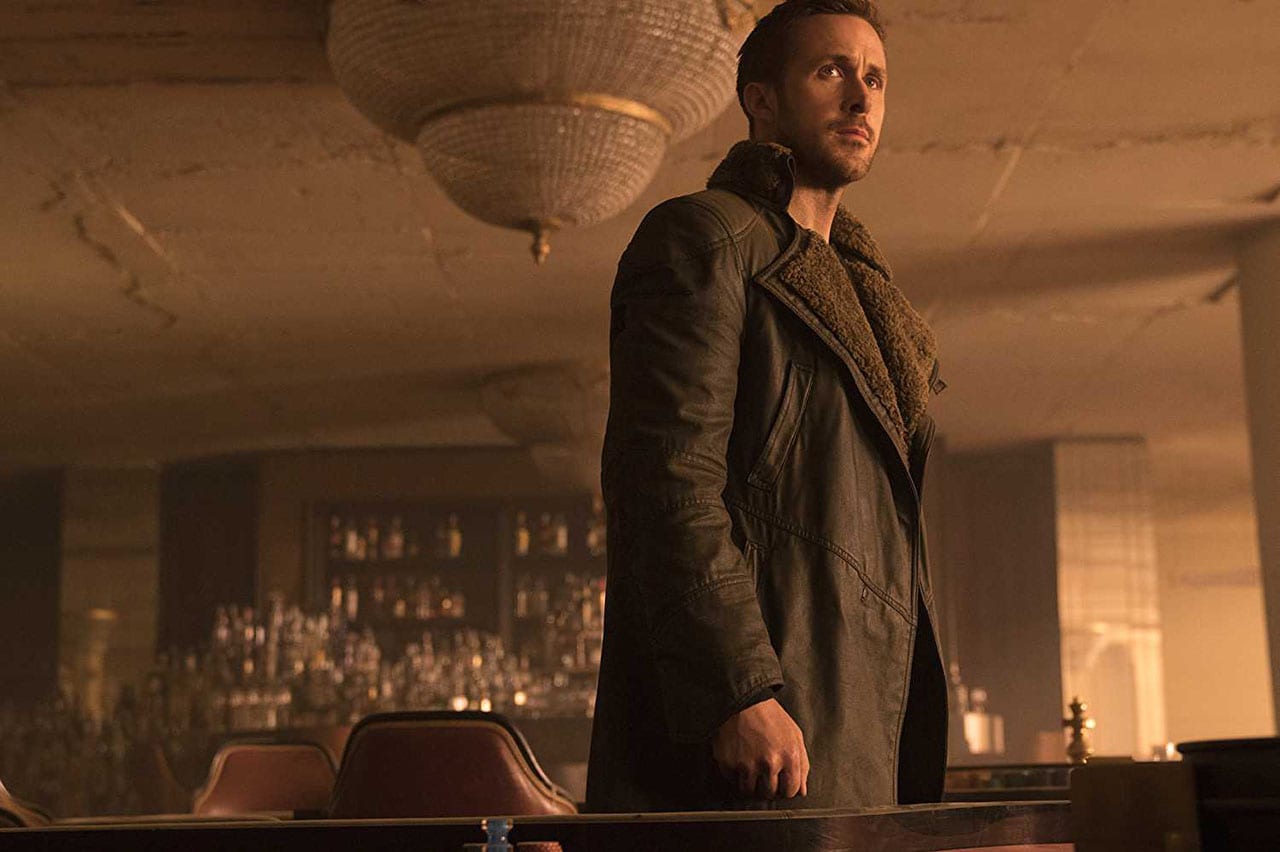 Dunkirk
Christopher Nolan’s first war film is a haunting, visceral and chilling depiction of the May 1940 evacuation of more than 300,000 Allied troops from the beaches of Dunkirk, France, as they were being pinned from all sides – land, air, and sea – by Hitler’s Nazi Germany, their faces unseen for the entirety of the film. The power of Dunkirk is in the way it showcases the pandemonium and gallantry of the spectacle, with stirring imagery than brave talk.

Thanks to IMAX cameras and Hans Zimmer’s score, it gave a new dimension to experiencing combat on the big screen (without the nuisance of 3D glasses, mind you). No wonder Nolan called it “virtual reality without the headset”. Too bad the Dark Knight trilogy director glossed over the presence of Indian soldiers at Dunkirk, something that would have given the realistic film further authenticity. Get Out
With Get Out, comedian Jordan Peele delivered a state-of-the-art skewering of the injustices perpetrated and overlooked by sham white liberalists, turning the film into one of the biggest cultural phenomenon of 2017, a year that feels perfectly timely for its arrival given the prominence of far-right groups and its acceptance by those hungry for power.

From the lens of a young African-American boyfriend reluctantly agreeing to meet the parents of his white girlfriend, Get Out delivered an inventive horror story aimed at the minimisation and suppression of the black community, and provided labels (“the sunken place”) that would drive conversation. It's made even more fascinating when you consider that Get Out is Peele’s directorial debut. 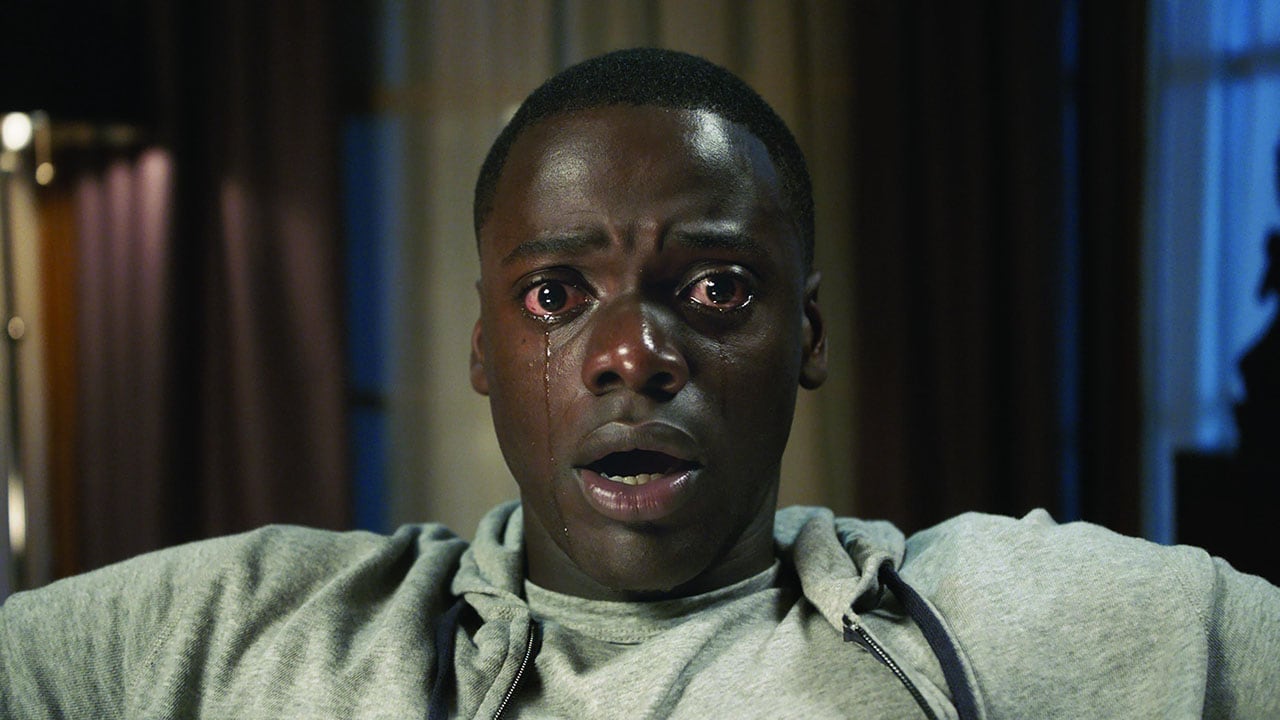 Logan
Hugh Jackman’s last vehicle as the X-Men mutant Wolverine – Logan – is also his best, which is the most fitting farewell the actor deserves for his long portrayal of the world-weary superhero, having become an icon for the genre. Set in a future where he’s among a few mutants left, and powered by the studio’s licence to craft an R-rated film (‘A’ in India), director James Mangold delivered a grim, unforgiving take with penchant for graphic violence and frequent profanity.

With the addition of 11-year-old Dafne Keen as a young mutant, and the presence of a nonagenarian Charles Xavier (Patrick Stewart), Logan provides two opposing dynamics for its eponymous character, touching upon emotionally-resonant themes of family, trust, pain, decay, and responsibility. Mangold’s sturdy work in understanding the roots of his characters, and letting the film breathe make it the best superhero story since Nolan’s The Dark Knight in 2008. 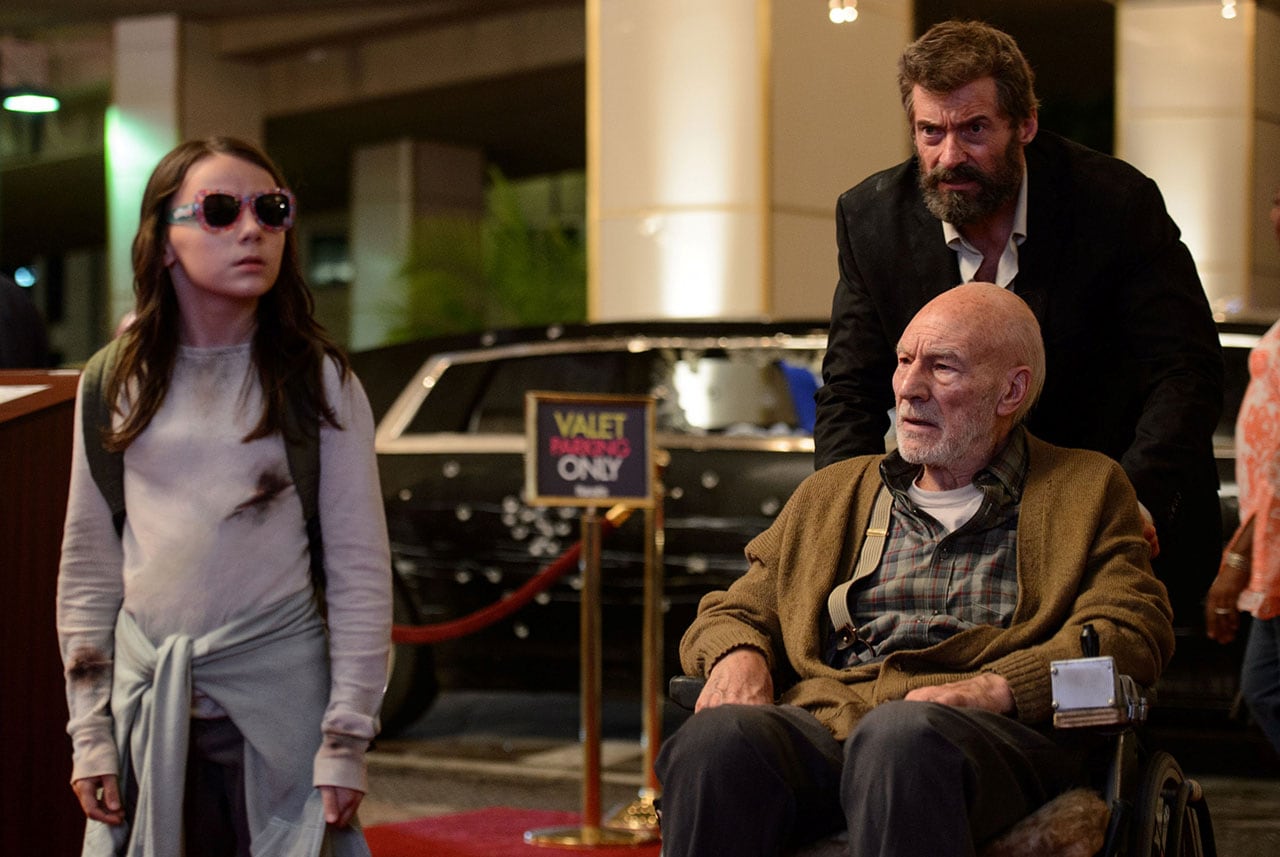 The Big Sick
Silicon Valley star Kumail Nanjiani’s debut feature – which he co-wrote with his wife, and starred in as himself – is a bittersweet, heartfelt film about the unconventional love story that brought them together, going from a one-night stand to deep devotion from one party while the other disappeared into a medically-induced coma after a mystery illness, despite the hiatus nature of their brief relationship.

Thanks to solid performances from Nanjiani and Zoe Kazan (who plays his future-wife Emily), deft direction from Michael Showalter, and a script that eschews easily-achievable melodrama for realism and rounded characters, The Big Sick was one of this year’s most touching and funniest stories, improved by its cross-cultural themes that touched upon the importance of family, and fighting for love. The Florida Project
The clear, obvious winner of director Sean Baker’s latest work is Brooklynn Prince, the now 7-year-old who infuses every bit of her energy into Moonee, a child growing up amidst the brightly-painted rundown motels in the state of Florida, bare miles away from the empire of Disney. Her exuberance and comedic timing are at the heart of The Florida Project’s best moments, which chronicles life for the late-capitalism unfortunate during a summer.

Willem Dafoe delivers one of his best performances as the weary hotel manager having to deal with Moonee, her friends, and her mischievous mother, as Baker uses the colourful backdrop to juxtapose the greyness of their lives, culminating in a closing shot that evokes his last iPhone-shot film Tangerine – and compassion, empathy, and tears. War for the Planet of the Apes
The closing chapter to the story of Caesar (Andy Serkis) not only proved that Serkis is a master of motion-capture performance art, but cemented the prequel Planet of the Apes trilogy’s deserved status as the best trilogy of the ongoing decade. Unlike many big-budgeted summer blockbusters of its ilk, it showed how an instalment can deepen the allegories, motifs, and themes of its predecessors, while building an epic arc for its central protagonist.

The director Matt Reeves was inspired by the story of Moses – he also riffed on The Great Escape and Apocalypse Now in parts – in penning the tale for War, noting while production: “This is going to be the story that is going to cement [Caesar’s] status as a seminal figure in ape history, and sort of leads to an almost biblical status.” The film’s bigger success lies in the powerful values it sends out, one we all could benefit from in divisive times such as these. 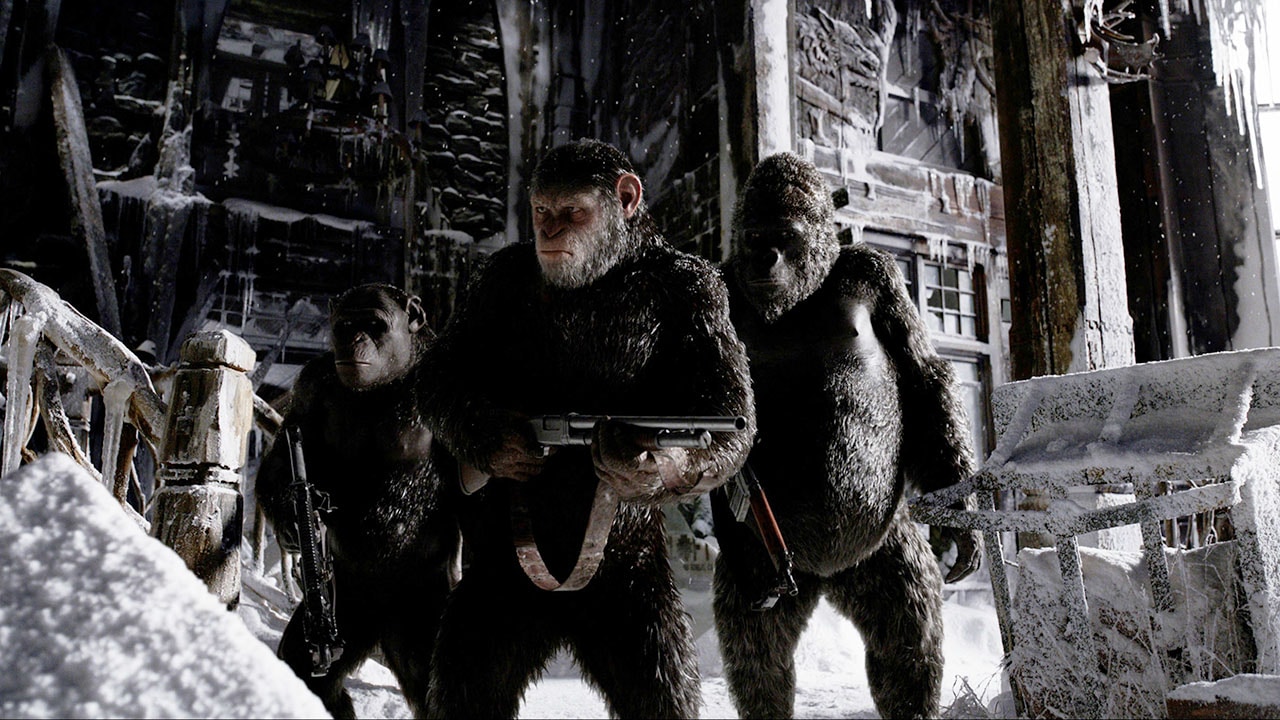 Further reading: Best of 2017, War for the Planet of the Apes, Planet of the Apes, Fox, The Florida Project, The Big Sick, Kumail Nanjiani, Logan, X Men, Wolverine, Get Out, Dunkirk, Christopher Nolan, Blade Runner, Blade Runner 2049, Denis Villeneuve
Akhil Arora Email Akhil
Akhil Arora covers entertainment for Gadgets 360, interviewing stars such as Christian Bale and Anurag Kashyap, covering series premieres, product and service launches across the globe, and looking at American blockbusters and Indian dramas from a global socio-political and feminist perspective. As a Rotten Tomatoes-certified film critic, Akhil has reviewed over 150 movies and TV shows in over half a decade at Gadgets 360. When he is not completely caught up with new film and TV releases, Akhil ...More
PUBG Xbox One and Xbox One X Patch Promises 'Continued Performance Optimisations'
Samsung Galaxy A8 (2018) Price Revealed, Moto and Google Pixel Phones Discounted, and More: Your 360 Daily