“It's not making a statement on world politics, or anything right now.”

Due to the very nature of what it's dealing with, Bard of Blood — Netflix's latest original series from India, produced by Shah Rukh Khan's Red Chillies and based on Bilal Siddiqi's book of the same name — is an inherently political show. It's primarily set in the Pakistani province of Balochistan, a region that has witnessed insurgency ever since the country's independence. Bard of Blood also prominently features members of the Balochistan Azad Force (BAF), a fictitious parallel to the many Baloch separatist groups that have called for the region's own independence over the years. And its narrative involves rogue Indian agents going up against (Taliban) terrorists being supported by the Pakistani intelligence services, which hits at a major contentious point of Indo-Pak relations in the 21st century.

Review: Bard of Blood Is Bad, and Shah Rukh Khan Should Feel Bad

Additionally, Bard of Blood also paints most of its Pakistani and Afghani characters as devoid of any moral code, depicting them either as adulterers, paedophiles, or fanatics who behead people the instant someone angers them. Meanwhile, most of the Indian characters are upright citizens and just trying to do the right thing. It's simplistic storytelling essentially, which shows the villains as all black and the heroes as all white, and plays into stereotypes. But despite all of that, the creative team behind the Netflix series — including first-time creator and co-writer Siddiqi, and director, (uncredited) writer and showrunner Ribhu Dasgupta (Te3n) — doesn't think Bard of Blood is political at all.

Bard of Blood Cast and Crew on Challenges and Changes

“I think it is a fictional narrative,” Siddiqi tells Gadgets 360 on Monday in Mumbai. “Every storyteller will have his point of view. Probably on that side of the border [in Pakistan], they have their point of view. We have not tried to make any political statement through the show. Pretty clear about that. It's supposed to be fiction, enjoyed as an action-thriller adventure. If you step into this terrain of a story, there are going to be some trappings that come along with it. There was no conscious decision to do any of that when we were writing the story. We just wanted to write the best possible and dramatic version of the story.” 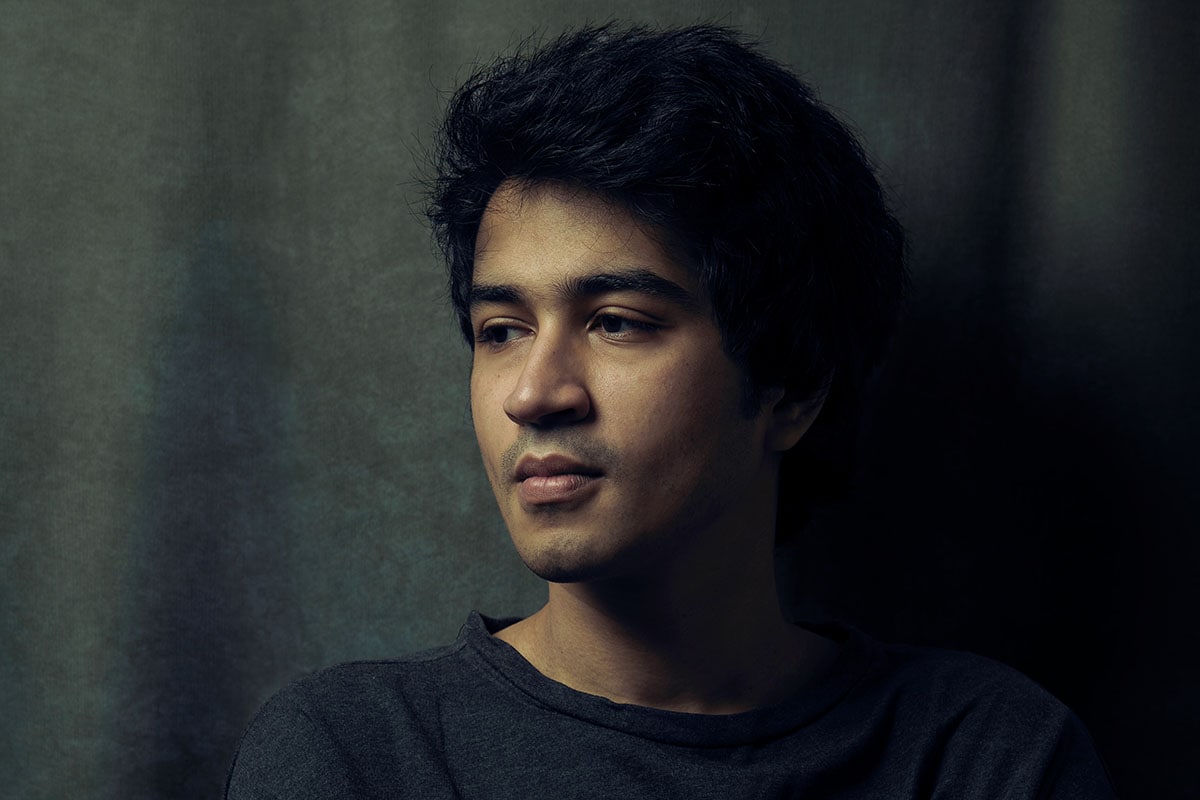 “We don't know [the Taliban leader],” Dasgupta chimes in, sitting next to Siddiqi. “We have never met a [Pakistani intelligence agent]. [Siddiqi] has never met [a radical Islamic terrorist] in his life. But we wanted to write interesting characters, characters who are equally or maybe stronger than the hero. That was the idea. And we are responsible filmmakers. Netflix is a responsible platform, Shah Rukh Khan and Red Chillies is a responsible producer. So, at the end of the day, we are here to tell a story which entertains, and you take back characters from the story.”

“I'm sure every show that is in a similar genre will start a conversation like that,” Siddiqi adds. “So we're aware of that. Every country might have its own villain, or heroes. It's like, ‘One man's spy is another man's terrorist.' It's broad. It's the basis of many fiction novels since time immemorial. In that sense, we've played with that same structure to make a show of our own. It's definitely not [political], it's a fictional show. It's not making a statement on world politics, or anything right now. It's just ‘what could help us dramatically tell the story of these characters at this point of time in the show' is what kind of was fictionalised, to make that backdrop of the show. That's how we looked at it. We've not looked at it as anything else.”

Bard of Blood is out Friday, September 27 on Netflix worldwide.