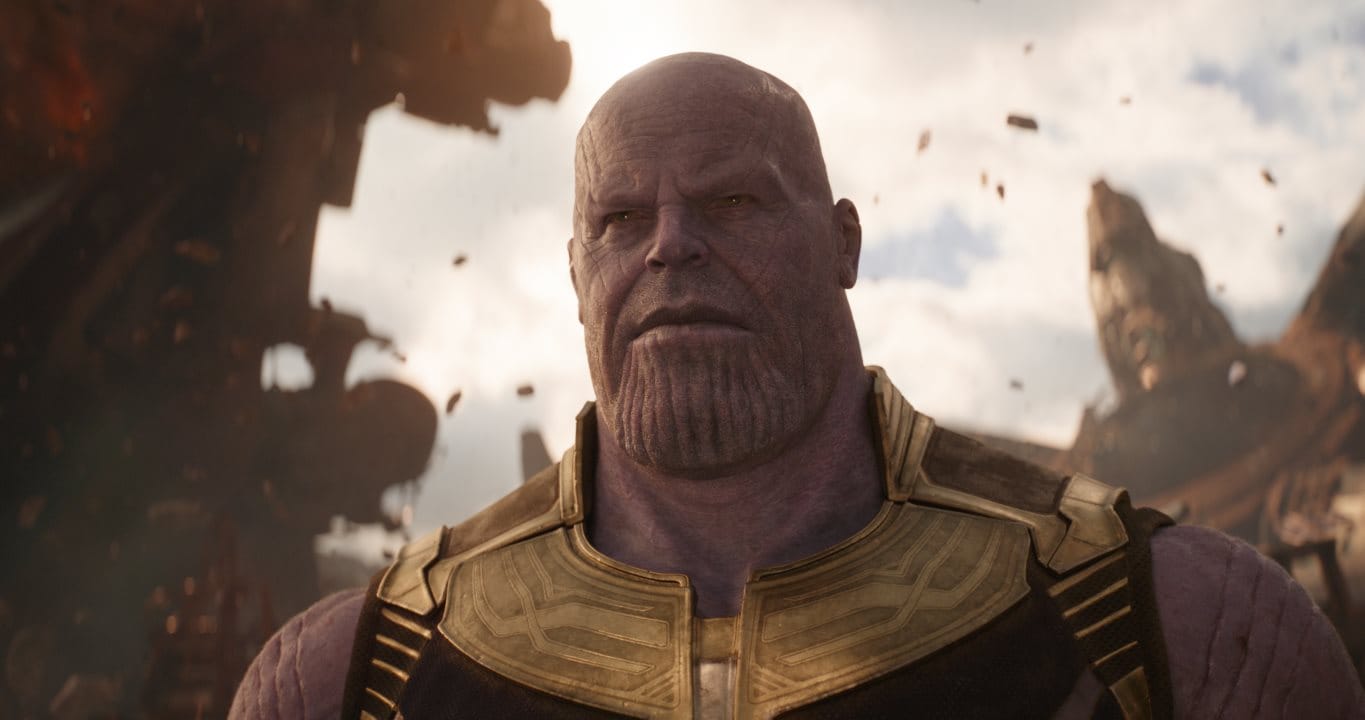 Marvel has made a habit of credits scenes with its films, so much so that it's become a signature. The latest mega team-up Avengers: Infinity War is no different, though it does have fewer than what Marvel has gotten its audiences accustomed to. In fact, there's just one post-credits scene, which arrives at the very end, and sets up the as-yet untitled Avengers 4, due May 2019.

The single post-credits scene for Infinity War features the return of Nick Fury (Samuel L. Jackson) and Maria Hill (Cobie Smulders). Both of them haven't been seen since Avengers: Age of Ultron. Fury and Hill are the former director and deputy director of S.H.I.E.L.D., respectively.

The scene opens with the two driving down a street, before an oncoming SUV wildly swerves into their lane and forces them to hit the brakes. The two then get down, and Hill goes to inspect. But as she approaches the front side of the car, she finds that there's no one in the driving seat, a result of Thanos snapping his fingers and wiping out half of all life in the universe.

Both Hill and Fury are confused, and the camera pans up to show a helicopter out of control which crashes into a building. Before they can wrap their minds around the situation, Hill disintegrates and disappears, prompting Fury to run back to his car and take out a device to contact someone.

He starts to disintegrate too just as he presses a few buttons, and the pager-like device falls onto the ground. The camera then zooms onto the device, which after a series of beeps and dashes, flashes an insignia not many will be familiar with, followed by the device lighting up in half blue and red.

That insignia belongs to Captain Marvel, who is set to be introduced in a standalone film of the same name set in the 1990s. It will star Oscar-winner Brie Larson as Carol Danvers, a US Air Force pilot whose DNA fuses with an alien during an accident and grants her powers. Fury is part of Captain Marvel too, and Danvers is the first superhero he meets.

Captain Marvel is slated for March 2019, a couple of months prior to Avengers 4. Fury reaching out to her makes sense as he knows her, and the timing of it suggests she will have a big role to play in the concluding Avengers chapter.

How Captain Marvel can be of service with Thanos in control of all six Infinity Stones will only become clear once we get to know her character next year. The premise for the film bills her as "one of the galaxy's mightiest heroes" so it's clear she is quite powerful. And with the Avengers and their allies losing a dozen members in Infinity War, they can use all the help they can get.