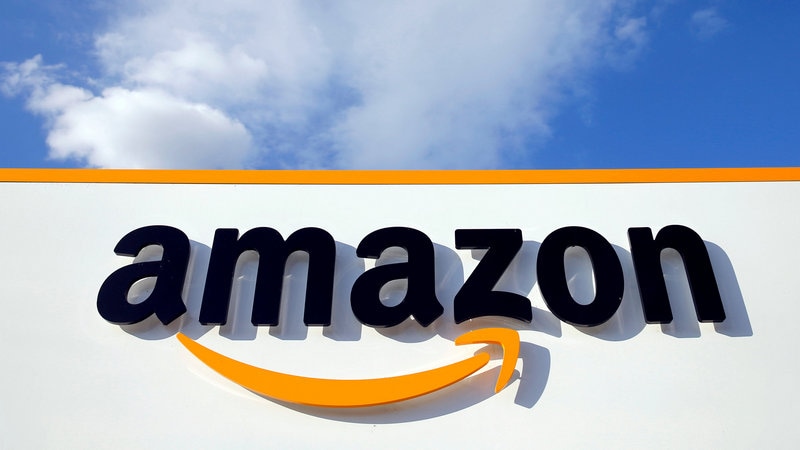 Amazon.com and Twitter are exploring ways to bring more sports content to customers - including personalised notifications of live events - seeking to lure a larger number of viewers in the age of cord-cutting, executives said.

Both companies say their global reach makes them good partners for professional leagues such as the NBA and NFL that are trying to reach fans who more often are watching sports on smartphones. Executives of the companies spoke Tuesday at Bloomberg's Players Technology Summit in San Francisco.

"Sports leagues get it," said Richard Au, Amazon's director of Prime Video Channels. "They need to make sure the product is relevant across age groups and demographics."

Amazon is experimenting with notifications to mobile devices about live sports events, which differentiates sports from on-demand movies and shows, Au said.

In its push for video content, the Seattle-based e-commerce giant has purchased the streaming rights to NFL games, Premier League soccer matches and the Association of Tennis Professionals tour. And it broadcast games of the NBA's minor league G teams on its Twitch service. San Francisco-based Twitter also has expanded its effort in live video, and had the exclusive rights to stream the NFL's Thursday Night Football games during the 2016 season.

Twitter works closely with the NBA, which has been at the forefront of embracing new ways of reaching audiences, said Laura Froelich, the social media platform's head of US Content Partnerships. The network helps people keep up with the action, watch the games and participate in conversations wherever they are, she said. Tweets and discussions about the NBA were busier in the preseason than during the finals, she said.

"The NBA has been one of our most innovative partners," she said. "Whenever we have something new, they want to be the first to try it."