Amazon Prime Video: How to Use, Watch on TV, Price, Free Trial, Best Movies and Shows, How to Download, and More 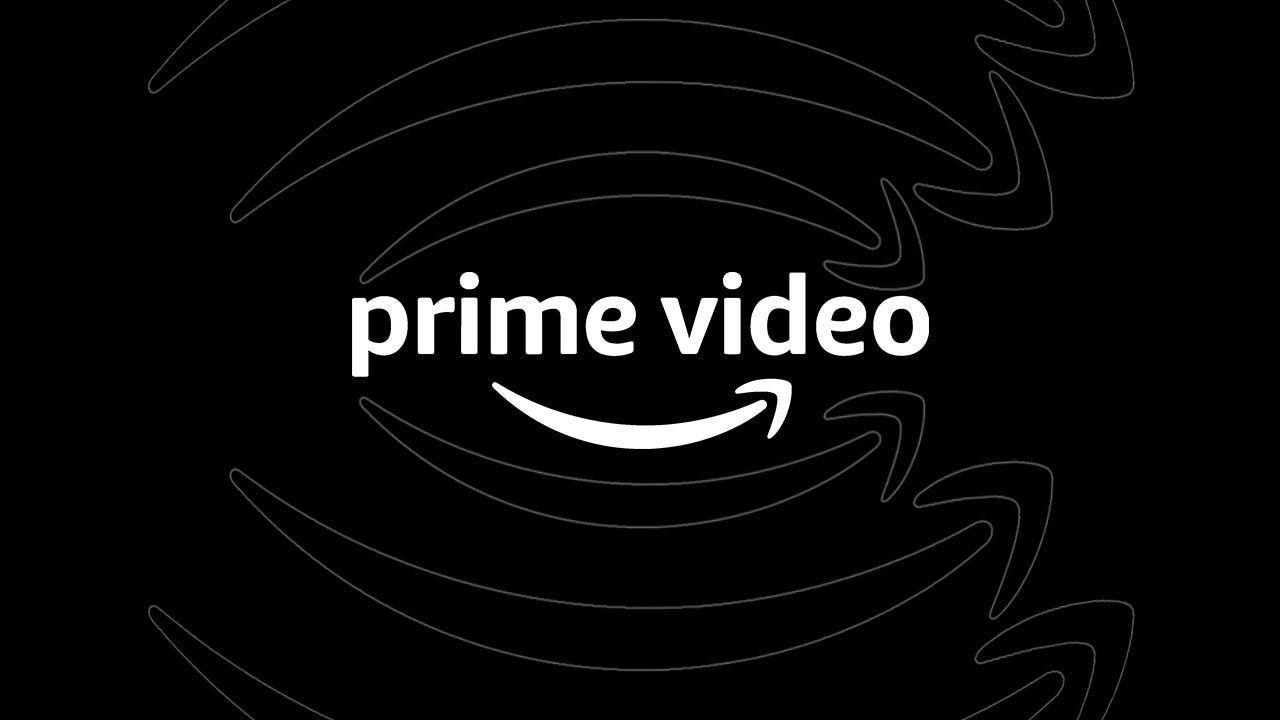 Though shopping is the core focus of Amazon’s Prime membership, one that has helped make it one of the biggest companies in the world by market valuation, Amazon has been paying a lot of attention to the other benefits that make up the subscription service. Prime Video is one of them, offering access to thousands of movies and TV shows in addition to its Prime Originals such as The Grand Tour and The Marvelous Mrs. Maisel. Internationally, Amazon made a big splash last year by picking up the rights to Lord of the Rings while a dozen local originals are currently in the pipeline for India. Prime Video may not have the sheer size and scale of Netflix, but it’s arguably the strongest competitor in the streaming service space. At least until Disney rolls in next year. Here’s everything you need to know about Amazon Prime Video.

What is Amazon Prime Video?

Prime Video is a subscription-based video streaming service akin to Netflix, which lets its members watch all the content licensed or produced by Amazon. The size of the slate varies per region, depending on the rights already in place and those negotiated by Amazon.

How to use Amazon Prime Video?

How much is Amazon Prime Video?

Free trials for Amazon Prime vary by region and time. In India for instance, Amazon says it provides “promotional offers from time to time including offering free trial Prime membership or certain offers on paid Prime membership”. At the time of writing, a free trial isn’t available in India.

For what it’s worth, Amazon has been partnering up with various companies in India to expand its reach. Select Airtel, BSNL, and Vodafone postpaid users can get a free one-year subscription to Amazon Prime in India, while Vodafone prepaid users can avail a 50 percent discount.

In the US and the UK, Amazon provides a 30-day free trial for Prime, while the trial is limited to a week in some other countries.

Amazon Prime subscription: how long does it last, and what do you get with it?

In addition to offering thousands of hours of video content, Amazon Prime has other benefits as well, depending on where you live. In India, the Prime membership gets you free one-day / two-day / scheduled delivery and discounted same-day / morning delivery at eligible addresses, early access to lightning deals and sales, exclusive deals, and Amazon Family offers on Amazon.in. Living in select cities also grants you access to two-hour delivery via Prime Now. Beyond that, you can enjoy Prime Music and Prime Reading.

In the US, an Amazon Prime membership grants you most of the above-mentioned benefits. Additionally, Prime members can get a discount on Amazon Music Unlimited, savings at Whole Foods, Amazon Dash buttons, Amazon Fresh, Prime Wardrobe, Prime Pantry, Amazon Elements, Amazon First Reads, Audible Channels for Prime, Twitch Prime, Amazon Photos, and a free trial for Washington Post. You can even share your membership with another adult living in the same household.

How to watch Amazon Prime Video on TV?

If none of those work for you, the last resort is to use the in-built cast functionality on Google Chrome on a computer to send the Prime Video tab to a Chromecast.

If you’re looking for the best TV shows on Amazon Prime Video, be sure to check out our list of the 40 best ones available in India, from 30 Rock to Mr. Robot.

Our list of the best 80 movies on Amazon Prime Video has eight from India, including Andaz Apna Apna and Lipstick Under My Burkha.

How to download movies from Amazon Prime Video? How to watch offline?