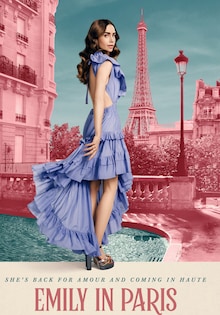 The second season of Emily in Paris revisits the twisted love triangle between the titular Emily Cooper, chef Gabriel (Lucas Bravo), and his girlfriend Camille (Camille Razat) — who is also one of Emily's Parisian friends.

Meanwhile, Emily is working harder to get a grip on French, the language of romance. Chances are that she finds a new prospective love interest in the form of a fellow expat. 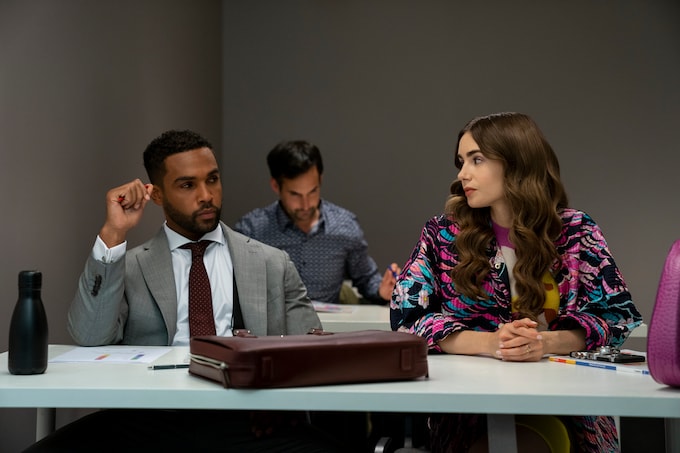