Hawkeye's Echo/ Maya Lopez (Alaqua Cox) will be the first Native American superhero and the second deaf superhero in the MCU. In the comics, she is completely adept at copying her opponents' movements thanks to photographic reflexes, like Taskmaster from Black Widow. 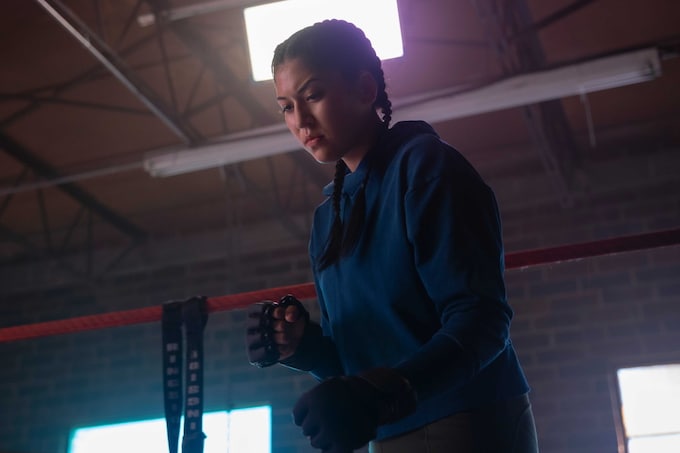