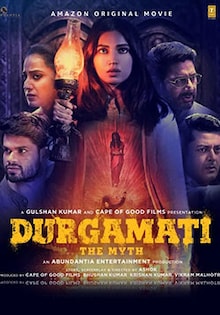 Durgamati: The Myth is the remake of Telugu film Bhaagamathie and it is the story of an innocent IAS Officer Chanchal Chauhan (Bhumi Pednekar) who is taken to a deserted mansion, Durgamati, for police questioning for murdering her fiancé Shakti (Karan Kapadia). The mansion is a haunted mansion where Chanchal gets possessed by a spirit who had witness wrong. On the other side of the story, Ishwar Prasad (Arshad Warsi), Minister of Water Resources, is on the radar of the CBI for mysteriously disappearing various idols from renowned ancient temples. Durgamati is a movie that showcases revenge, redemption, political plotting and women empowerment. The movie has its own hits and misses in the background scores and other elements but it manages to keep you glued to the screen for the entire movie.

Duragamati (2019), is the official remake of the Telugu-Tamil bilingual film Bhaagamathie (2018) by the same director. The film brushes upon politics, drama, romance, crime, and supernatural elements. This horror-thriller begins with a focus on Ishwar Prasad (Arshad Warsi), a celebrated politician who has always stood with the marginalised sections and raised his voice for justice. After a series of idol robberies over the past six months, he declares to resign from his post if the government fails to recover them. Blown by his statement, the opposition decides to gather any possible evidence against him and team up with CBI Joint Director Satakshi Ganguly (Mahie Gill) and Assistant Commissioner of Police Abhay Singh (Jisshu Sengupta) for the same. They decide to interrogate IAS officer Chanchal (Bhumi Pednekar), who was once a close confidante of Prasad and is currently in prison for murdering her fiance. To avoid any media attention, they shift her to Duragmati Bungalow, a supposedly haunted house on the outskirts of the city. Things take a dramatic turn when Chanchal seems to have been possessed by the spirit of Durgamati. The rest of the plot revolves around their stay in the bungalow and an undeterred quest for the truth. 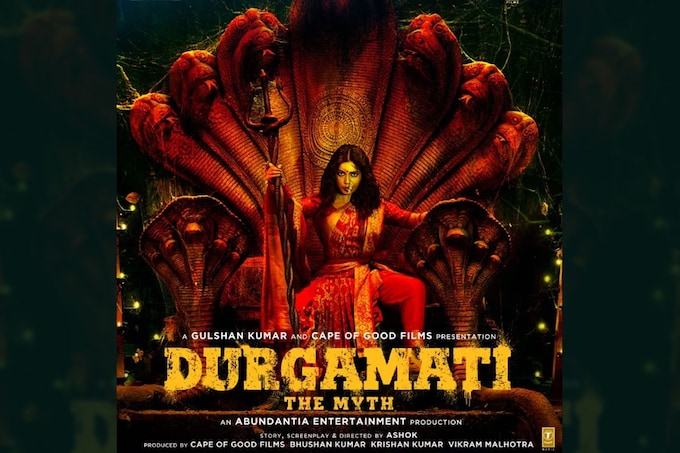 Durgamati official trailer is live and you can watch it right away simply by clicking on the below link.