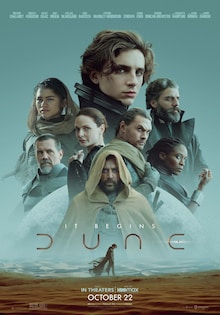 Dune — out now in cinemas and streaming on HBO Max — is a bold bet. It's not anything like Star Wars, another epic sci-fi franchise that has defined and inspired the genre. There are no lightsabers, dogfights, or space battles here. The first big scale action comes near the halfway point (though after that, it doesn't stop). Its characters don't trade quips, or ping-pong across planets on a galactic adventure. Dune is set largely on one planet that gives the film its name. And there's no humour on display here, it's all self-serious. Dune is more akin to Game of Thrones, but in space, and, minus the sex and the humour. It serves up a whole lot of palace intrigue, hints at a questionable quasi-Biblical journey, and seemingly evokes Lawrence of Arabia at times.

Duke Leto Atreides (Oscar Isaac), his concubine Lady Jessica (Rebecca Ferguson), and their son Paul Atreides (Timothée Chalamet), along with their most trusted advisors are dispatched to the desert planet Arrakis by the Emperor. Arrakis is the only source of the most valuable substance in the universe, "melange" (also called "spice"), a substance that extends human life, provides superhuman levels of thought, and makes faster-than-light travel practical. As Leto takes control of the spice mining operation, he is challenged by giant sandworms besides other enemies. Following an unexpected betryaal, Paul must fights House Atreides' enemies to free the desert from their rule. 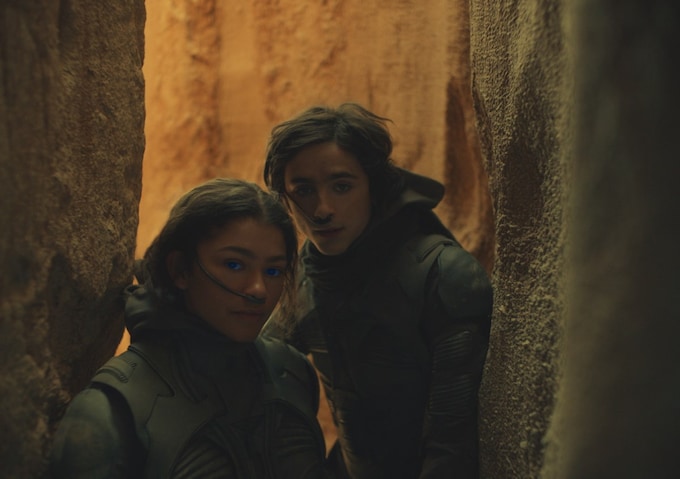 Take a look at the Dune official trailer below!