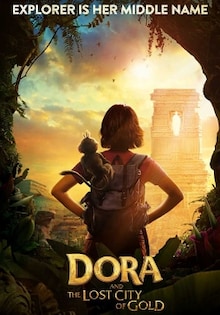 Dora and the Lost City of Gold

Despite spending a vast majority of her time on earth investigating the wilderness and grasping experiences, nothing could have prepared Dora (Isabela Merced) for the wild universe that is high school. With an interesting gang of teenagers and her beloved sidekick Boots the Monkey, she sets out on an epic mission to rediscover a lost Incan human civilisation, while also endeavouring to protect her folks from upcoming threats. 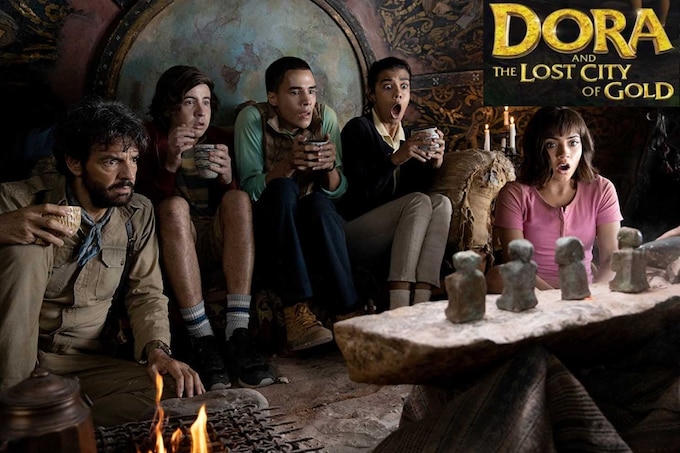 Dora and the Lost City of Gold Movie Trailer

“Where did you transfer from?”. “The Jungle” she said. Could life in high school ever be as interesting as life in the jungle? By the looks of it, we got nothing to worry about- adventure is where Dora heads! Sneak a peek with the Dora and the Lost City of Gold trailer!