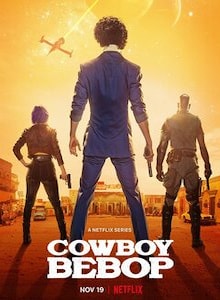 Cowboy Bebop is the live-action adaptation of popular anime series of the same name. Three bounty cowboy hunters — Spike Spiegel (John Cho), Jet Black (Mustafa Shakir), and Faye Valentine (Daniella Pineda) — collaborate to hunt down the deadliest criminals of the solar system. Along the adventure await not only enthralling encounters but also shadows of their pasts. 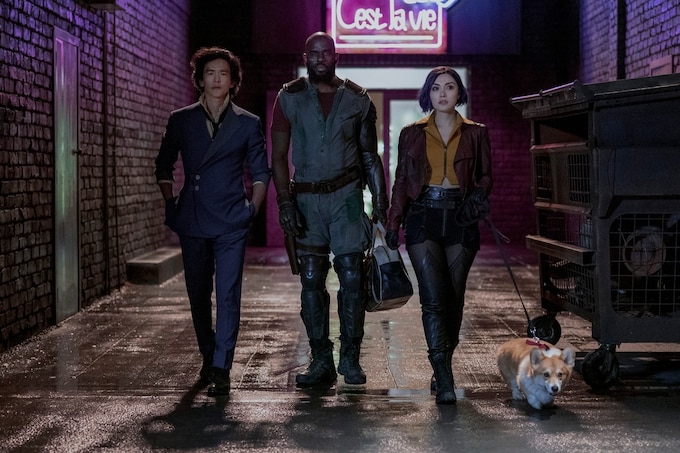 Cowboy Bebop â€” out Friday on Netflix â€” is at its best when it's channelling the same energy the original anime it's based on was inspired by: pulp fiction. It's hard to get it right because if you go overboard, it's on the nose and you stop caring. But Cowboy Bebop really nails its pulpiness. The important thing with making a pulpy show is getting the audience on your side early on. The Netflix series â€” developed by Christopher Yost (Thor: Ragnarok), and with AndrÃ© Nemec (Zoo, Mission: Impossible â€“ Ghost Protocol) as showrunner â€” does that. Hence, you want to travel with its characters. It's really fun at times, and it can be funny too. And because it's trying to be goofy, a bit like the anime, certain things are forgivable. You demand less logic from the events that are occurring on screen.