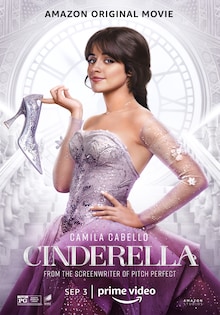 Cinderella is a musical rom-com film that has been directed and written by Kay Cannon and is based on a fairy tale story of the same name by Charles Perrault. The 2021 movie is a musical version of the classic story.

Singer Camila Cabello debuts as the actor playing the lead character of Cinderella in the film alongside Nicholas Galitzine as Prince Robert. 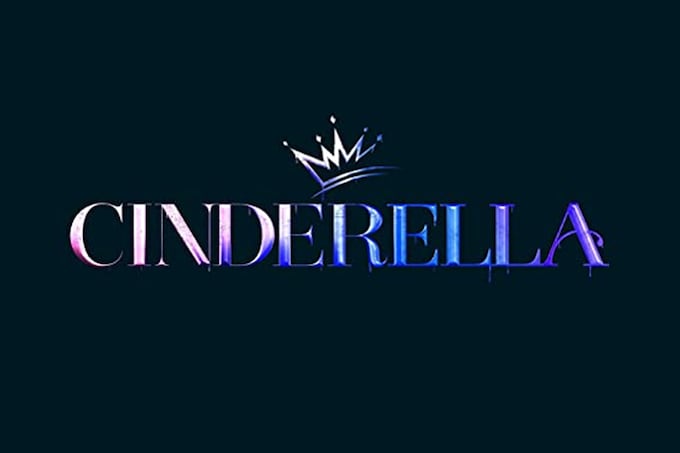