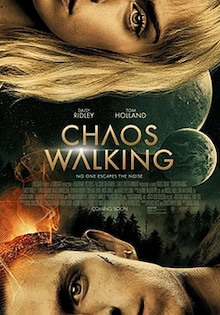 Todd Hewitt (Tom Holland) meets Viola (Daisy Ridley) a mysterious girl who suddenly crash lands on his planet where all the women are missing and each and every thought of men can be heard or seen. The two embark on an adventure through an unexplored planet as they try to escape a dangerous and strange reality.

Chaos Walking is a sci-fi action-adventure thriller that has been directed by Doug Liman. It is based on the first book of the sci-fi trilogy Chao Walking names The Knife of Never Letting Go written by Patrick Ness who has also helped in the screenplay of the film along with Christopher Ford. 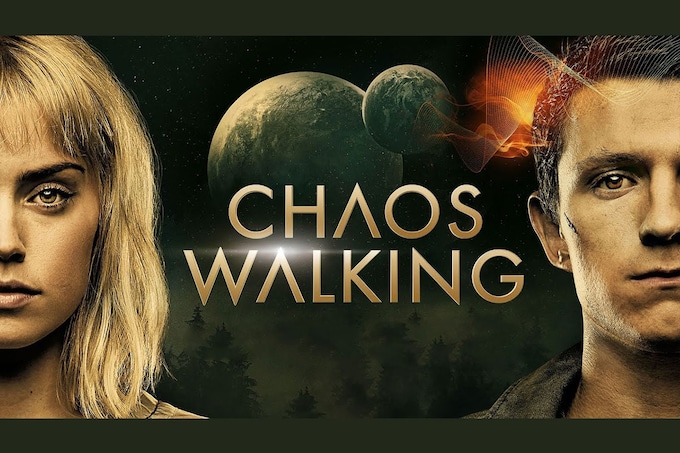 Below take a look at the Chaos Walking official trailer.