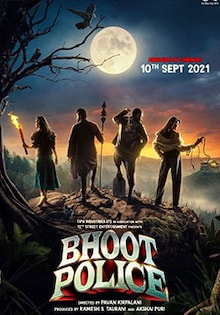 In the film, Saif Ali Khan and Arjun Kapoor play the roles of two brothers who hunt and eradicate ghosts and spirits for money. The storyline explores their journey to their new assignment in a remote village. 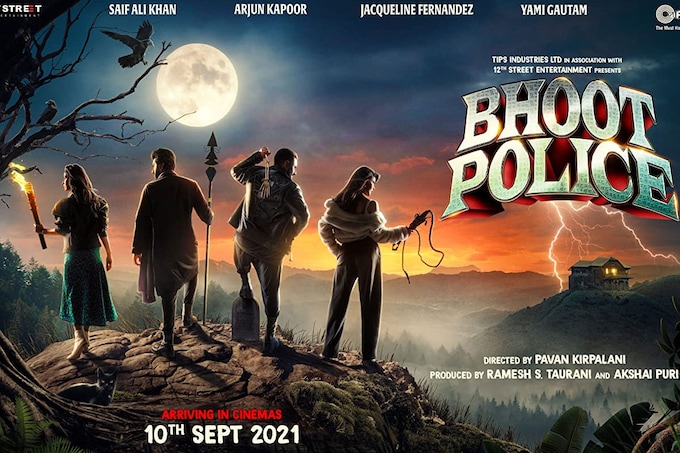 In the official trailer of Bhoot Police, actors Saif Ali Khan and Arjun Kapoor play ghostbusters. In this upcoming horror-comedy flick, you will see Saif Ali Khan as Vibhooti, an agnostic ghostbusting professional who is fond of boozing and rumpy-pumpy. On the other hand, his brother Chiraunji who is played by Arjun Kapoor takes his job seriously, and always carries a book which he calls 'Baba ki Kitab' to consult regularly and perform all the given responsibilities. Yami Gautam as Maya and Jacqueline Fernandez as Kanika add the glamour quotient and are expected to be the love interests in the film.