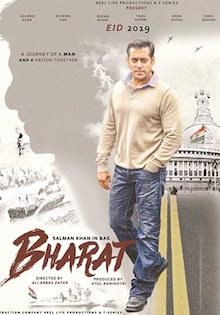 Based on the South Korean melodrama Ode to My Father (2014), Bharat is a Hindi movie released on the eve of Ramadan Eid 2019.

Bharat movie is set during the time of India's Independence when a family nation, starts a compromising journey to freedom at a cost of his father, Gautam (Jackie Shroff), and sister Gudiya/Meher (Tabu). This happens when Bharat's parents and siblings are struggling to board a train to India with many other refugees and during all chaos, Bharat loses his baby sister, Gudiya. That's when Bharat's father decides to stay behind to search for Gudiya and asks Bharat to promise him to take care of the family no matter what.

Bharat (Salman Khan) was eight years old when he makes a promise to his father during the partition and managed to keep this promise for over the next 60 years of his life. In this movie, you will see Salman Khan in 5 different avatars from the age of 18 till the age of 70 from the period of the 1950s to 2010s. 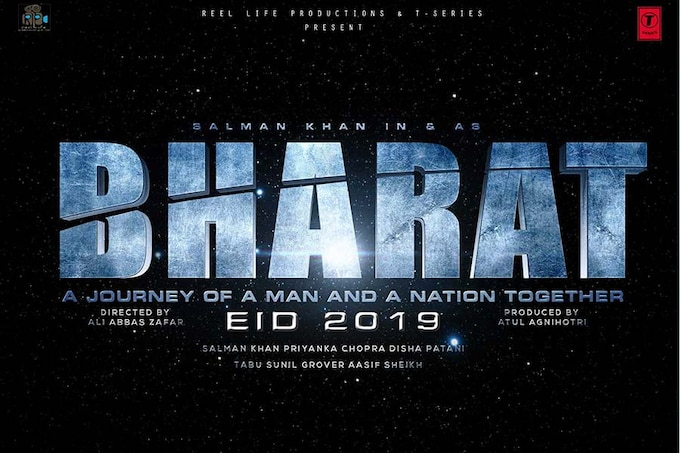 After the release of Bharat teaser, the much-awaited Bharat official trailer is also out. Salman Khan starer Bharat Movie trailer showcases 5 different avatars of Salman Khan. On the other hand, the new look of Katrina Kaif is giving us vintage vibes. Watch it right away!

Bharat's music is composed by Vishal-Shekhar and lyrics are composed by Irshad Kamil. After, the first song of the Bharat Movie "SLOW MOTION" and "Chachni Song" the new song "Aithey Aa" is out. Watch it below.