In the movie, SK (Shahid Kapoor), Nauti (Shraddha Kapoor), and Tripathi (Divyendu Sharma) share a solid bond of friendship which laters turns upside down when Tripathi receives an inflated electricity bill of Rs. 1.5 Lakhs, which later escalates to 54 Lakhs on his newly set business. Tripathi feels forlorn as SK who is a lawyer refuses to help him and then commits suicide. SK being a lawyer after the loss of his dear friend feels guilty, and regrets not being able to help Tripathi. He then decides to fight for his friend and bring him justice against a reputed Privatised Electricity Company that is responsible for the inflated bills. 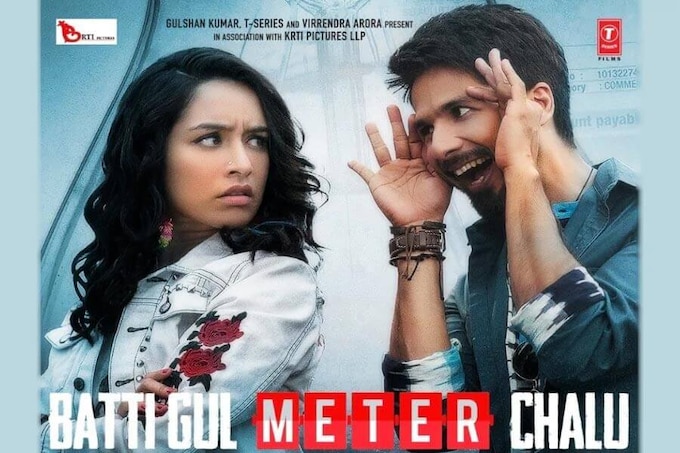 Watch the official trailer of Batti Gul Meter Chalu below.

Find all the songs of Batti Gul Meter Chalu movie below.