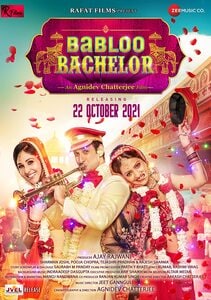 Babloo (Sharman Joshi) is a 35-year-old bachelor from a well-to-do zamindar family based in Uttar Pradesh that wants him to get married in the big-fat-Indian wedding style. However, with Babloo being dissatisfied with all the proposals and rejecting them one after the other, his family’s restlessness shoots up. On such proposal that Babloo rejects is that of Avantika (Pooja Chopra), whom he disliked on the moral ground of having been in relationships in the past and not being a virgin.

Soon, he meets the perfect match in the form of Swati (Tejashri Pradhan), a wannabe actress. However, as luck would have it, she runs away to Mumbai on their first night as husband-and-wife, to feature in a reality TV show. On being pressurised by his family, Babloo leaves for Mumbai to hunt down his wife, where he gets to learn the actual meaning of relationships. 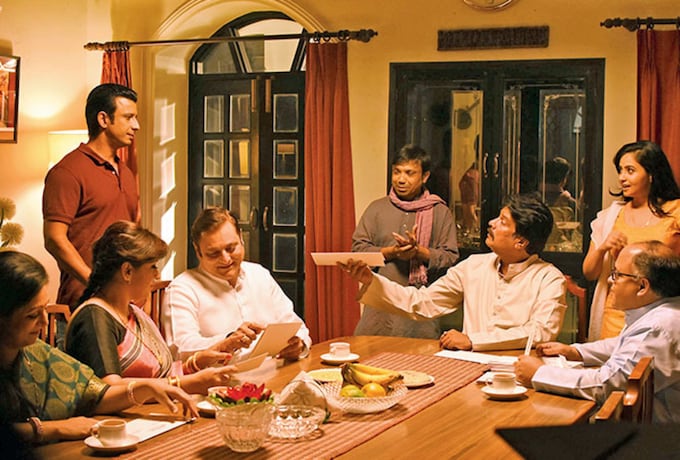