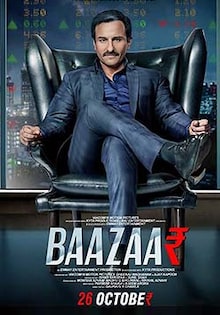 Baazaar is a 2018 Bollywood movie that revolves around a young ambitious graduate and how he aspires to become like his idol who is a Mumbai-based business tycoon. The movie largely depicts the horrifying truth behind the world of stock market trading.

Rizwan Ahmed (Rohan Mehra) is a wide-eyed young, ambitious graduate who is irked with the old mentality mindset. So, he decides to leave Allahabad and the small-town mentality behind. He moves to Mumbai and aspires to work with his idol Shakun Kothari/Nawab (Saif Ali Khan), who cannot compromise on the lie and losing money. Rizwan works hard to become a stock trader so that he can work with his idol. Rizwan soon hops the opportunity, and after joining his idol, he learns the dubious business practices of a ruthless stock tycoon, Shakun. He understands the ugly side of his ambition that got him drawn by the power of the greedy and manipulative world of power, money and the stock market. 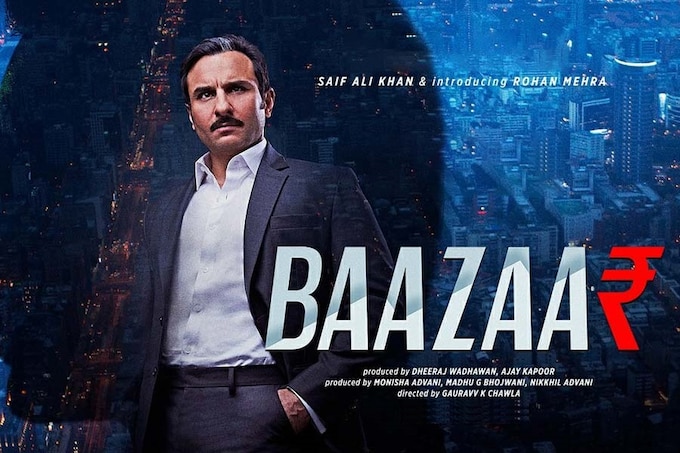