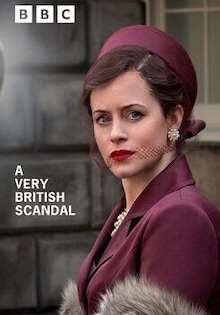 Share
Drama
2.8 ★ 2021 Season 1 18+
A historical drama based on the controversial divorce of Duke and Duchess of Argyll during the 1960s, in which the latter was accused of infidelity and the divorce trials grabbed international eyeballs.

Based on the controversial divorce of the Duke (Paul Bettany) and Duchess (Claire Foy) of Argyll during the 1960s.

Duchess Margaret Campbell — the daughter of a Scottish millionaire popular for her gorgeous looks — entered her second marriage with Duke Ian Campbell who was reading the wedding vows for the third time now. When a polaroid photograph of Ian fellating a “headless man” caught Margarets attention, the divorce became hot gossip worldwide.

A Very British Scandal follows their initial romance, a pretentious marriage, and the controversial courtroom trials for divorce that publicly slut-shamed the Duchess — making many a headline. 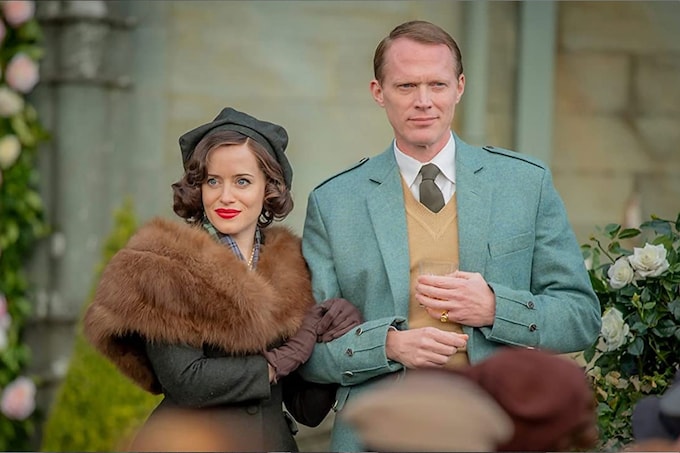 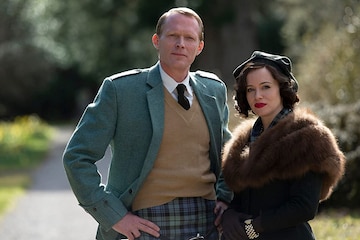 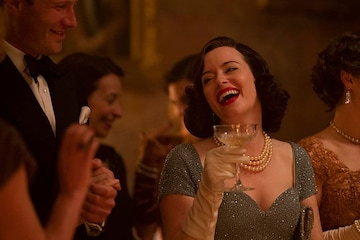 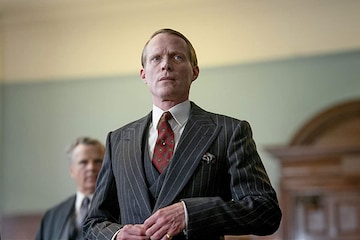