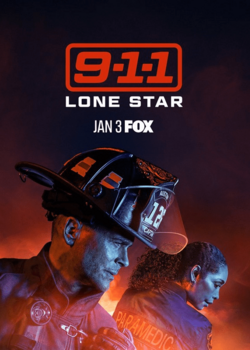 Share
Season 3
Action Drama Thriller
2022 Season 3 13+
Austin's Firehouse 126 is now shut with its team dispersed throughout the city. Will the organisation resurrect?

Season 3 picks up after the events of the second season in which a ferocious ice storm hit the city. Austin's Firehouse 126 is now shut, with the team being dispersed throughout the city. Timmy (Ronen Rubinstein) and Carlos (Rafael Silva) have broken up, leaving everyone shocked. Will everything ever fall back into place? 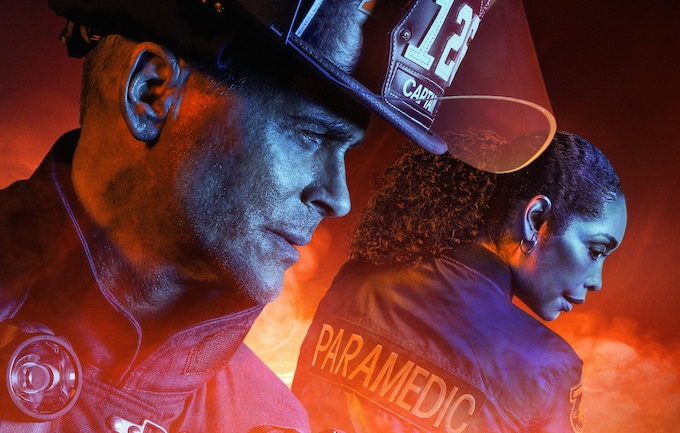