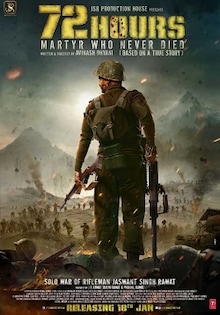 72 Hours: Martyr Who Never Died is a biographical drama film based on the life of popular Late Rifleman Jaswant Singh Rawat who fought with unshaken determination in the 1962 Sino-Indian War against the encroaching Chinese Army all alone, for a continuous stretch of 72-hours untill his last breath. The storyline begins with Jaswant Singh Rawat's (Avinash Dhyani) birth in a poor family based in Dehradun. He develops and inclination towards the Indian army at a young age and decides to join the forces. As the plot thickens, he becomes a soldier in the Garhwal Rifles Regiment and begins his training in the Lansdowne District. Soon he is sent to defend the nation during the 1962 Sino-Indian War, popularly known as the Indo-China War, along with his paltan As the war grows, the infantry steps back, given that they are outnumbered and outgunned by the opponent troops. However, Rifleman Jaswant Singh Rawat stays determind to fight back all alone and battles against the Chinese army for 72 hours, until he is shot in the head. 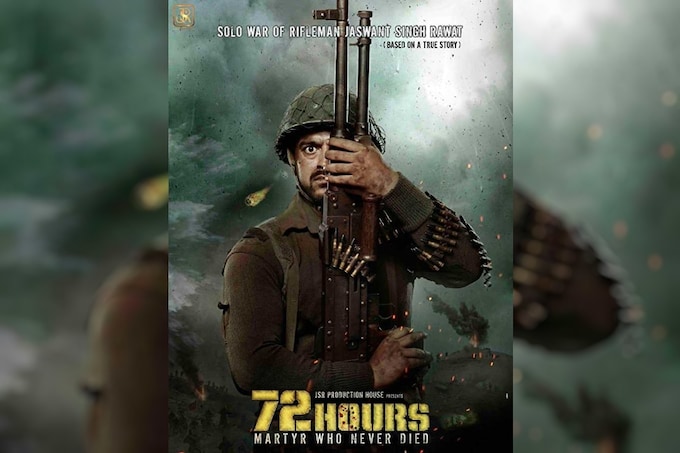