League of Dragons Is a Gripping Flight of Fantasy 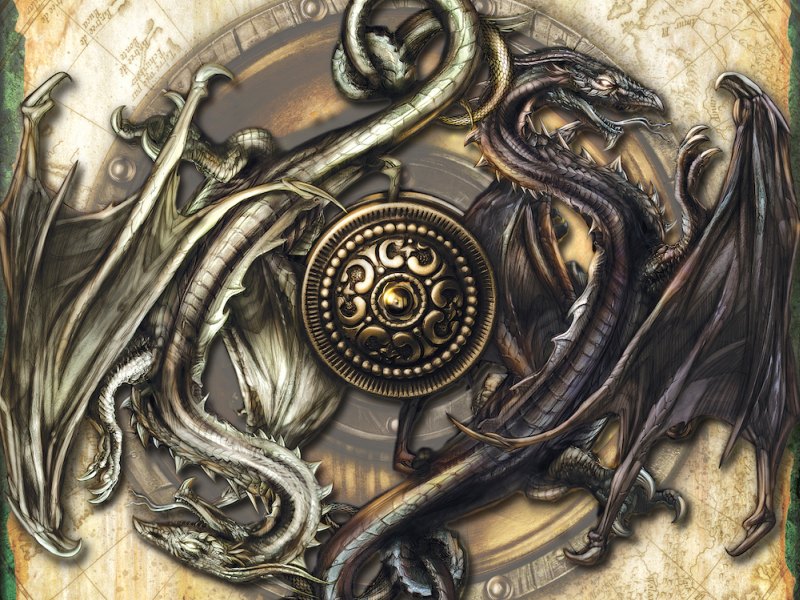 It's the Napoleonic wars, but with dragons. You can't really get a one-line description of a book that is more to the point and still exciting. But the Temeraire series of books by author Naomi Novik is so much more than that, and over 10 long years, it's unfolded across nine books - the latest of which, League of Dragons, released just a few days ago. It's been a long journey, but the series is finally over, and the latest book bears the burden not just of being a good story on its own but also tying together the threads of a story that we first started reading in 2006.

We're going to avoid any major spoilers from League of Dragons when talking about it here, but the older instalments have been around for a while and we're going to have to reveal some details about what happens in those books.

League of Dragons is a satisfying conclusion to a journey that started with the first book - His Majesty's Dragon - which saw naval captain William Laurence take possession of a dragon egg from a French ship captured on the high seas; Laurence ends up (rather unwillingly), harnessing the dragon which ends his career in the navy, and sees him joining the very irregular Aerial Corps instead, and moving from a life of gentlemanly pursuits to a far more rough and tumble existence.

At a time when modern fantasy writing is trying very hard to be grounded and gritty, Novik's book was a very welcome change of pace. At times it reads like a Romance novel with a strong focus on the bond between Temeraire and Laurence; the friendships the different characters forged; and a wonderfully realised world in the 1800s where the world had been shaped by the presence of dragons. 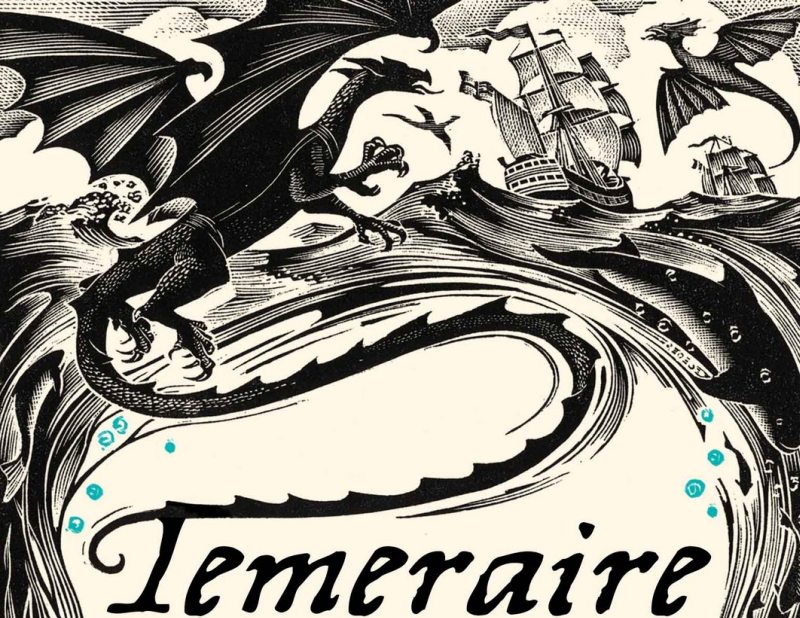 While the books might be about the Napoleonic Wars, but with dragons, Novik pays far more attention to the backdrop than many fantasy authors do. Instead of just throwing away references to made-up history, she actually uses the books to talk about class relations, homosexuality, slavery, and perhaps most interestingly - what it means to be a person. The dragons themselves are sentient, thinking beings, true characters in their own right, but this is something that only gradually becomes apparent, as they are first presented to the reader as animals - smart animals, talking animals, but animals nonetheless.

At first, we realise that Temeraire is as smart as many of the people we're seeing in the books, and as capable of introspection and measured behaviour. By the time the crew makes it to China, we learn that Temeraire isn't unique - like people, some dragons are smarter and some are lazy and just interested in fighting, but they are all definitely equal to people in many ways. The books constantly return to this theme, and by fifth book of the series - Victory of the Eagles - the perspective shifts from giving us just Laurence's point of view, to alternating between Laurence and Temeraire, who are separated at the start of the book.

In the course of the book, Temeraire rallies together a company of dragons and serves as an effective field commander, earning himself a commission and setting off a chain of events that sees another dragon elected to parliament. It sounds crazy when you're reading the first book, but the books grow and develop these themes in a way that works both as a part of the story and action, and also as a stand-in for class and race relations.

At the same time, the series was able to effective raise the stakes across nine books, even if some of the plot does feel like filler to allow the timeline of Napoleon's conquest of Europe to make sense. The sinking of the Allegiance, in Crucible of Gold, was a shocking moment, and proved that although Novik's books are nothing like George R R Martin's A Song of Ice and Fire [Game of Thrones] books, it wasn't the typical fantasy novel where our heroes are safe through the worst travails, with a happy ending waiting for them. 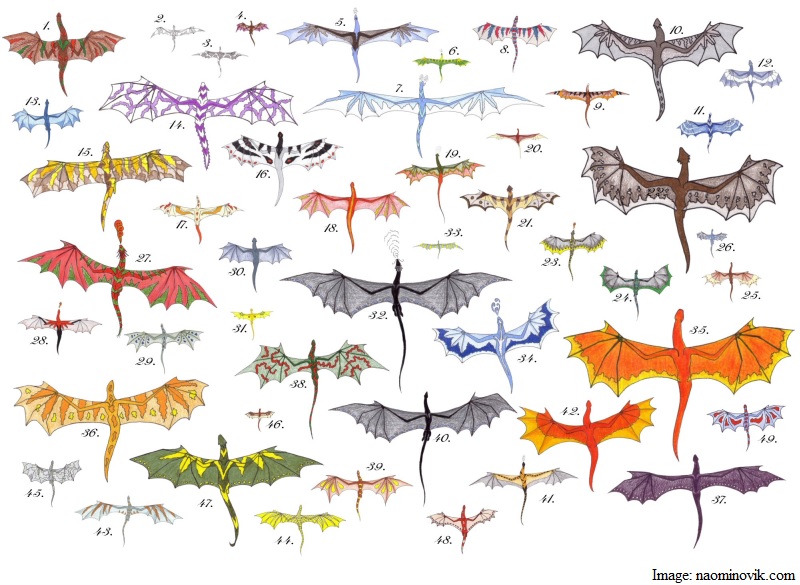 As a result, there's a lot of built-up tension by the time League of Dragons rolled out. Frankly, we first devoured the book in a single sitting, which had made it hard to talk about the specifics of what we had read. By now, we've had a chance to read it a few more times, and make sense of our reaction to the books. Let's get this out of the way quickly - if you've been a fan of the series, or just want to try out some new alt-history fantasy writing, you can't go wrong with this book or this series. League of Dragons itself is for the most part very tautly written, and you're taken along at breakneck speed around the world and through the twists and turns of the plot.

At the same time, the questions that the book raised about the measure of humanity, also do get addressed. In the book, Napoleon proposes a concord of dragons, dividing the word between different draconic races, and it's easy to understand why it's such a tempting notion to so many. Throughout the series, Napoleon is often presented as a much more appealing figure than his counterparts around the world; on the side of the heroes there are few who stand as tall as the French tyrant, and the resolution is all the more satisfying because it doesn't have simple villains. In many ways, the Termeraire series shares the complexity of Uprooted, a standalone novel that Novik wrote in 2015, which was one of the best books we read last year.

Interestingly, the first three books of the series were written in one batch, and all published in 2006. The rest of the books were more evenly spaced, with a couple of years between them, but they felt a little weaker than the explosive start of the series, where all the threads connected together much more neatly. League of Dragons feels in many ways like a return to the first three books, and brings a very satisfying conclusion to the series. It also deals directly with the themes the author was raising in a way that doesn't feel contrived - an impressive feat for a series that has stretched on for ten years, and nine books.

Chinese Economic Cyber-Espionage Plummets in the US: FireEye
Apple Asks US Supreme Court to Rule Against Samsung Over Patents