Disney's The Jungle Book Is Spectacular, but the Book Is Much Better

An entire generation grew up watching Disney's The Jungle Book cartoons and if you did so in India, you probably can't help but hum its title track, Jungle jungle baat chali hai pata chala hai, chaddi pehen ke phool khila hai... Although it seems like a story for children, Disney's new film The Jungle Book will appeal to adults as well, thanks to its mature storytelling and some nostalgia from its cartoons.

Much as we enjoyed watching The Jungle Book, the film constantly reminded us why everyone needs to read the book it's inspired from. Stories from Rudyard Kipling's The Jungle Book and The Second Jungle Book serve as a loose base for Disney's film. If you liked the film for more than just its special effects, you will find a far richer world in the book.

As is expected from a Disney film, the entire focus is on Mowgli's adventures in the Seonee forest. While the boy is loved or accepted by most animals, his nemesis Shere Khan the tiger wants him killed. From there on the film chronicles Mowgli's struggle for survival. That, in our opinion, departs from the essence of the book and it is a change for the worse.

Kipling's original story is more about an ensemble cast of animals than Mowgli himself. Not only is his writing excellent, Kipling's fables paint a vivid picture of the Seonee forest where all animals abide the Law of the Jungle. In the movie on the other hand, Mowgli's attachment to his brothers from the wolf pack hardly gets screen time. This is close to the original cartoon, and an absence that was actually addressed in the animated TV show - and as a result, despite the exotic setting and characters, the movie lacks the depth of the original text. 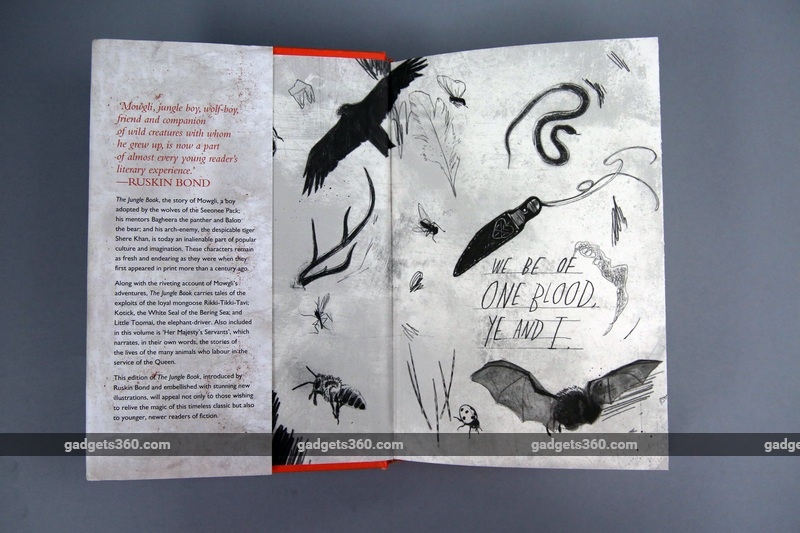 Akela, the chief of the wolf pack, is just a prop in the film, quickly displaced by the arrival of Shere Khan. In the book Akela is threatened by members of his own pack who look to take his place as the clan chief. We see a tiny bit of this in the film, before Mowgli announces his decision to leave, and as a result, we don't get to see Akela's character. He knows he's growing old and that he will be killed and replaced by one of his own kind. The bond between Mowgli and Akela is completely glossed over in the film, as is Mowgli's passionate defence of his blood-brother Akela. Spoiler alert: Shere Khan doesn't kill Akela in the book. In the aftermath of this story, Mowgli starts crying. Being one brought up in the jungle, the boy doesn't understand what he's feeling, and asks Bagheera if he [Mowgli] is dying. The panther explains that Mowgli is shedding tears as men do but if you were to watch the film, you wouldn't wonder how alienated Mowgli is from humankind thanks to his upbringing in the jungle.

Baloo, the bear, painstakingly teaches Mowgli all about the law and respecting various inhabitants of the jungle. In the book Mowgli learns that the Jungle People don't like to be disturbed and how not to offend them. He learns what to tell the bats when he disturbs them among their branches in the day and what to say to the water snakes before jumping into their pools. Baloo also teaches him the Strangers' Hunting Call, where Mowgli must take permission from other animals to hunt on their territory.

Baloo isn't a lazy, one-dimensional honey-craving creature in the book. He is the one who shapes the man-cub Mowgli into a law-abiding citizen of the jungle. Mowgli spends time with various animals and learns all about the jungle. Baloo the teacher is delighted to have a student who can learn so much. Other students, such as wolf cubs, would run away as soon as they learnt the part of the law that concerns their species. This forms the base of the plot of Mowgli's adventures in The Jungle Book. Without Baloo's training, Mowgli's character is but a shadow of himself. Sadly Baloo in the film is a mere plot device written to highlight Mowgli's intelligence. 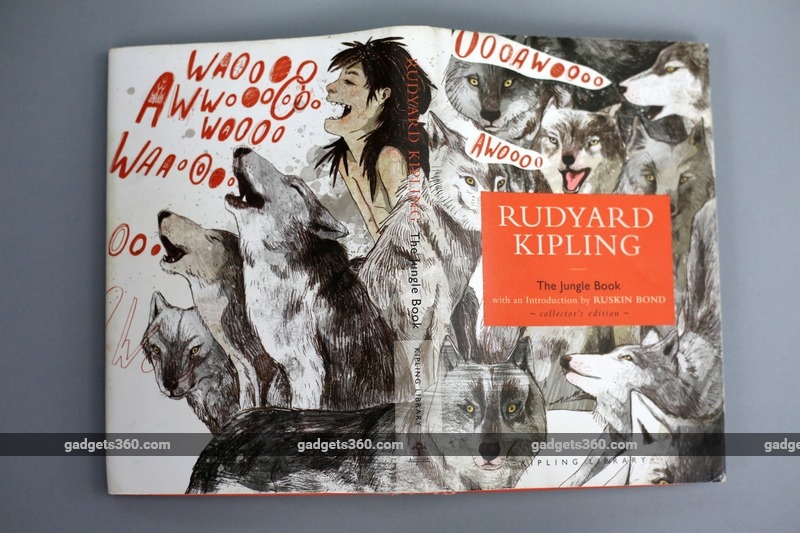 While the film has some spectacular special effects and good storytelling, it lacks some crucial elements of the original story. King Louie, the enormous orangutan who leads the Bandar-log (monkeys), doesn't exist in the books since the book is based on an Indian forest and orangutans aren't native to India. In fact, a crucial part of the book hinges on the fact that the monkeys don't have a king and don't follow the Law of the Jungle.

That is where Ka the rock snake steps in - in the book. She isn't the hypnotising villain seen in the movie either, although the battle to rescue Mowgli from the Bandar-log is just as spectacular in the book. The book has an entire story devoted to Ka, and how Baloo and Bagheera use their expert negotiating skills in order make her help them storm the fortress of the monkeys.

Mowgli is not a part of all stories from The Jungle Book, and we hope that one day Disney will make a movie about other fascinating stories from the book. Who can forget the way the selfless mongoose Rikki-Tikki-Tavi risks his life to take on a family of deadly snakes in order to save the human inhabitants of a house in the forest. Darzee, a tailorbird, is a nice side character in this story and also an illustration of Kipling's keen observation. The bird sews leaves to build its nest and is known for its loud call. Its distinctive nest and call are a big part of the story. When you make a film that focuses on one character, delightful things like Darzee tend to go missing. 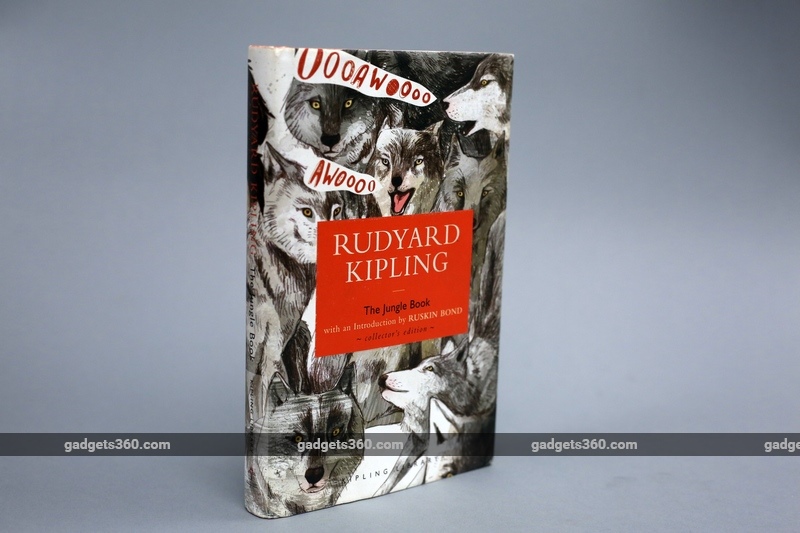 Other great stories include The White Seal, which is set in an ocean, Toomai and the Elephants, about a boy who has a special bond with elephants. These are among many other stories that deserve visual retelling, but barring that, the book itself is a fantastic read. If you liked the film but haven't yet read Kipling's The Jungle Book, now is a good time to immerse yourself in the author's ecological paradise.

Further reading: Akela, Bagheera, Baloo, Books, Darzee, Disney, Ka, Mowgli, Rikki Tikki Tavi, Rudyard Kipling, Shere Khan, Tailorbird, The Jungle Book, The Second Jungle Book
Pranay Parab Email Pranay
Pranay is in charge of podcasts and videos at Gadgets 360. Over the years, he has written over 500 tutorials on iPhone, Android, Windows, and Mac. He has also written in-depth reported features on the intersection of technology and culture, reviewed fitness wearables, been the social media manager, started two podcasts, and produced several tech videos. He loves travelling, particularly to places not frequented by tourists. He keeps running half-marathons across the country and hopes to complete ...More
Karbonn Quattro L52, Titanium Mach Six Launched With VR Headsets in India
Meet the Startups That Are Changing Healthcare in India