George R.R. Martin Announces Fire and Blood, a Game of Thrones 'Prequel', Out This November 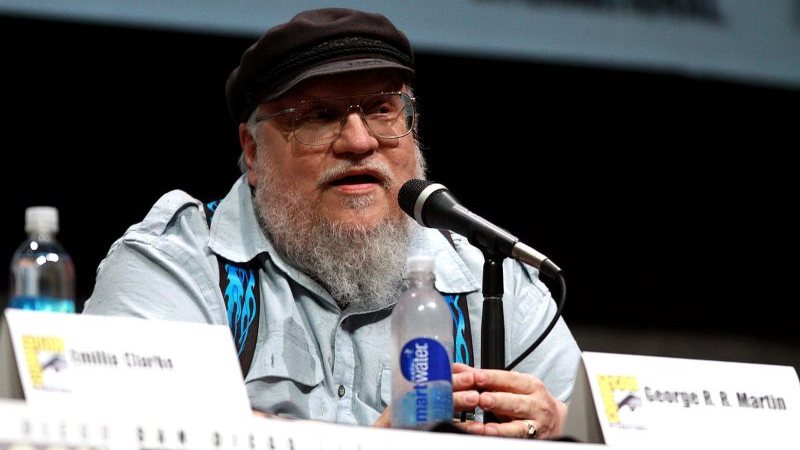 American author George R.R. Martin Wednesday announced a new book to be released in November -- but fans may be disappointed to learn it's not the highly-anticipated sixth installment of the hit Game of Thrones saga.

Fire and Blood is set several centuries before Game of Thrones in the same fantasy world of Westeros, the author said on his blog. Martin stressed it is not a novel, but rather a historical text setting out the history of Westeros' Targaryen dynasty.

Since 2012, the author has published several passages from the new book. Publisher Bantam Spectra did not respond to a request for comment about the upcoming release, but the book is already available for presale online.

Between 1996 and 2011, Martin published five volumes of the Game of Thrones series - letting six years pass between the fourth and fifth.

Since the sixth season of the phenomenally popular television show based on the series, the writers have not directly relied on Martin's books - and in any case, producer HBO took many liberties with the original story in previous seasons.

The series - whose eighth and final season is expected in 2019 - has already scooped up a record 38 Emmy Awards.