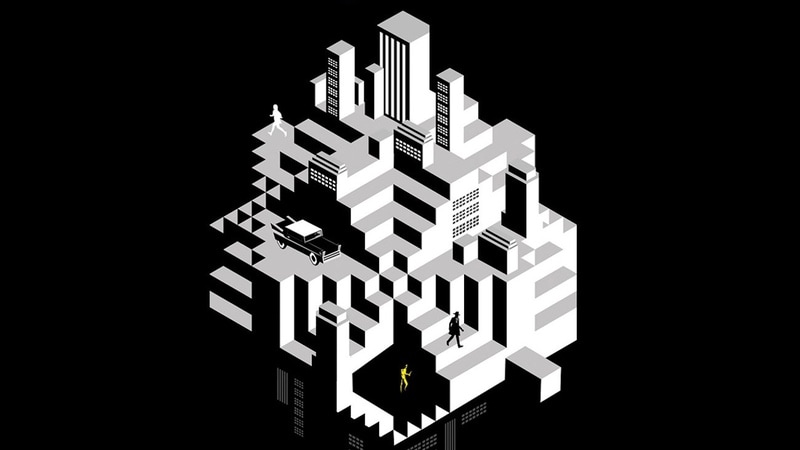 The science fiction book scene is thriving, as we can see from the number of high-quality releases in the genre every month. For August the list of releases is long and that means there are enough good books here for fans of the genre. August 2017 features new books from renowned authors such as Jeff Noon, and the final book in a Hugo Award winning trilogy written by N K Jemisin. We shortlisted some of the most promising science fiction books releasing in August 2017 that every fan of the genre must read.

A Man of Shadows - Jeff Noon
Jeff Noon is one of the best authors in the speculative fiction genre, who is known for works such as Pixel Juice and Vurt. Noon’s next book is a science fiction book set in a world where one major area is called Dayzone and the other’s known as Nocturna. The night has been banished in the Dayzone, while it’s always night in Nocturna.

A small-time private detective called John Nyquist is chasing what appears to be an innocuous case of a teenage runaway and that investigation takes him from Dayzone to Nocturna, where he realises that the girl hold's the key to the city’s fate.

Ready Player One Is an Awesome Science Fiction Book for Nerds

The Clockwork Dynasty - Daniel H Wilson
This is the latest novel from Daniel H Wilson, the author of Robocalypse — a novel where robots turn against humanity. Wilson has a PhD in robotics and he used his expertise on the subject to weave a fascinating tale. The Clockwork Dynasty is the story of a girl who discovers an entire hidden world that operates under the surface of our own. In parallel, the story also follows events in Russia in 1725 and links both these two highlight a war that has been going on for centuries.

This is particularly interesting and timely given the debate around AI that's going on in the real world right now - while many people, including Tesla founder Elon Musk, have been talking about the risks of AI, others such as Facebook founder Mark Zuckerberg are optimists. So much so that Zuckerberg called Musk "irresponsible". Musk however responded by saying that Zuckerberg's understanding of the subject was limited.

Noumenon - Marina J Lostetter
Noumenon takes a quirky look at exploring the stars beyond our solar system. Its plot starts in 2088, when humanity is ready to look beyond the solar system but it doesn’t know where to start. One astrophysicist discovers a star that appears to defy the laws of physics.

To reach the star, humanity uses clones to ensure that the voyage, which will last a few centuries, is a success. However, the plan cannot predict if the clones and AI will evolve to get along with each other and cooperate for the duration of the mission. In this book, the author Marina J Lostetter explores hard science fiction themes and combines them with far future elements.

The Stone Sky - N. K. Jemisin
The Stone Sky is the conclusion of The Broken Earth trilogy that began with the Hugo Award winning book The Fifth Season - which we described as the best fantasy novel we read last year. The author, N K Jemisin, uses a fresh second-person narrative in this series, which we’ve enjoyed reading.

The plot revolves around catastrophic near-extinction events that keeps taking place on Earth, and as the series progresses, the extent of the plot is revealed. In The Stone Sky, the moon is about to return and that event will pit a woman and her daughter against each other. One of them will try to stop the extinction events for good, while the other seeks to destroy humanity altogether.

Reincarnation Blues - Michael Poore
Michael Poore’s upcoming book is more speculative fiction than science fiction but it’s interesting enough to make it to this list. It follows the story of one man who has been reincarnated almost 10,000 times and every single time he searches for the one thing he doesn’t have — the secret to immortality.

He needs this so that he can be with his love, who is the incarnation of death. The book takes readers from ancient India to outer space, and definitely looks like a good pick for anyone who wants to read wacky fiction.

Which science fiction books are you looking forward to reading? Let us know via the comments.