Dogecoin - What I Hate, Love, and Fear About the Cryptocurrency 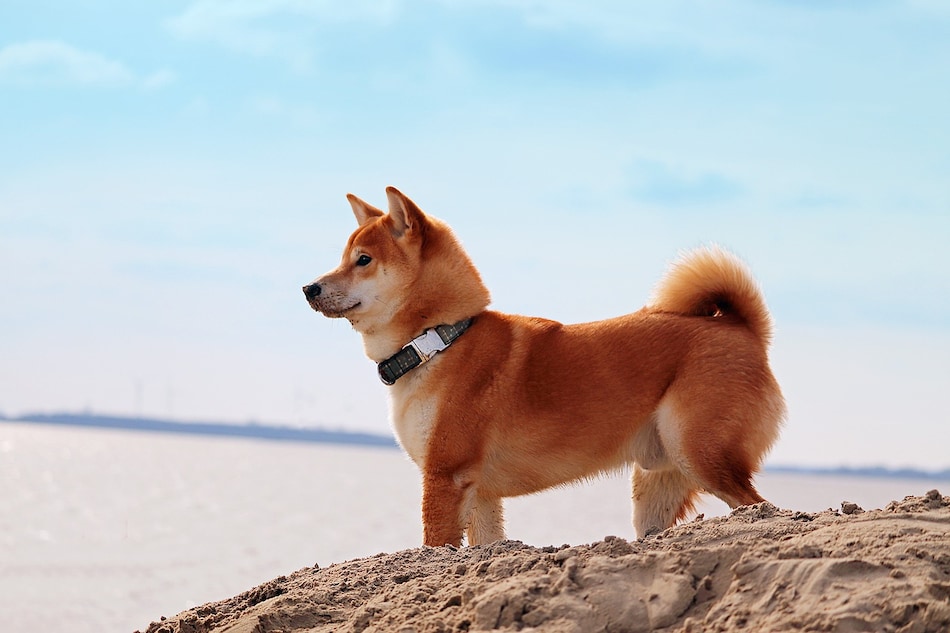 Meme coins are cryptocurrencies that are based on or inspired by memes. There are 128 meme coins with a total market cap of over $44 billion. The largest meme coin is Dogecoin with a market capitalisation of $32 billion. That's almost the same as Axis Bank!

According to its website, Dogecoin is an "open-source peer-to-peer digital currency, favored by Shiba Inus worldwide". In case you don't know, Shiba Inu is a breed of hunting dog from Japan. But SHIBA INU (SHIB) is a different cryptocurrency. Yes, it's a little confusing!

DOGE has an interesting history. One of its co-founders, Jackson Palmer, tweeted that he is "investing" in an imaginary cryptocurrency called Dogecoin. His friends encouraged him to actually create it as a real cryptocurrency. And he did!

Although Dogecoin was born on December 6, 2013, it started picking up many years later, in 2020, thanks to TikTok influencers. And this year it's gotten a lot of attention from Reddit users and of course Elon Musk and his tweets, especially this one:

1. What I love about Dogecoin

Second, Dogecoin uses a special version of "proof-of-work" which makes it costly for hackers to attack its network.

And fourth, Dogecoin can be used in a ton of places. Click to see where you can spend your Dogecoin.

2. What I hate about Dogecoin

The first thing I hate about Dogecoin is its "inflationary" nature. Originally Dogecoin had a maximum supply of 100 billion coins. But later this limit was removed and today, an unlimited number of Dogecoins can be created.

Did you know that 10,000 Dogecoins are created every minute? Compare that with Bitcoin's current creation rate of 6.25 per 10 minutes!

The second thing I hate about Dogecoin is how easy it is for Elon Musk's tweets to move the prices!

3. What I fear about Dogecoin

It's almost a surety that eventually Dogecoin will go bust. And many speculators are going to lose big time. And that's going to give crypto-haters another chance to bash cryptocurrencies.

Rohas Nagpal is the author of the Future Money Playbook and Chief Blockchain Architect at the Wrapped Asset Project. He is also an amateur boxer and a retired hacker. You can follow him on LinkedIn.