Wikipedia NFT that Jimmy Wales is selling will offer an interactive experience with a dedicated webpage. 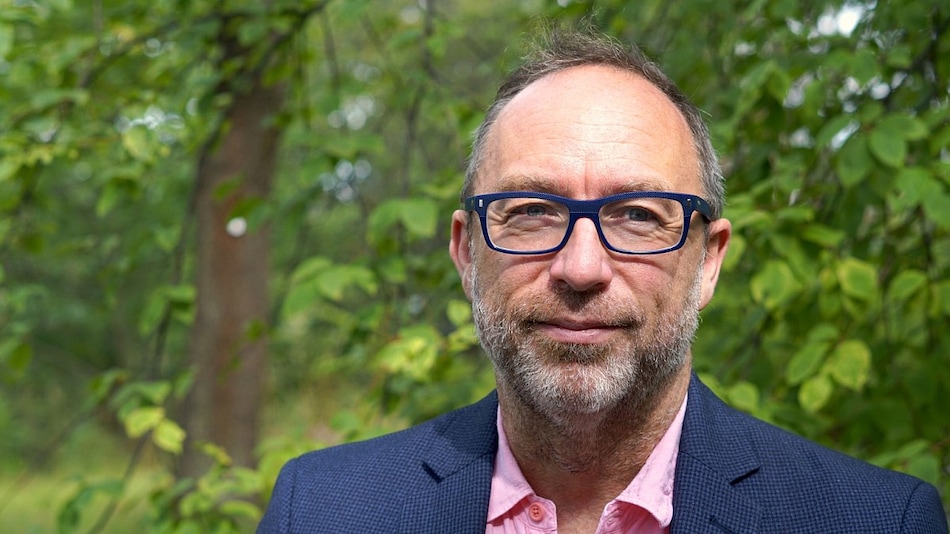 Almost all of us go to Wikipedia, an online repository of information and data created and edited by volunteers around the world. But not many would know what was the first edit ever made to a Wikipedia page. Thanks to blockchain technology and the rising craze for non-fungible tokens, the creator of Wikipedia is auctioning a newly minted NFT of the first edit made to a Wiki page. Jimmy Wales, the co-founder of Wikipedia, launched this open-source project on January 15, 2001, and then published “Hello World!” on it.

The NFT that Wales is selling is more than a JPEG capture of the website. It will offer an interactive experience with a dedicated webpage. Whoever is able to buy the NFT will be able to edit the “Hello World!” Wiki page in whichever way they want and can also put the page back to its previous state.

Wales is auctioning off another piece of Internet history. His Strawberry iMac, which he used to develop the Wikipedia page. British auction house Christie's is handling the auction, which will remain open until December 15.

How about my Strawberry iMac I used when I launched Wikipedia?

It isn't an "NFT" but it's real and I could bring it to you and sing Sweet Home Alabama.

Twitter co-founder Jack Dorsey had minted his first tweet as an NFT and sold it for $2.9 million (roughly Rs. 21.88 crore) in cryptocurrency.

Wales said he plans to use the money he raises via the auction on developing an advertiser-free social network, according to a report in Vice.

You can also see the Wiki page for yourself.

But what does Wales thinks about those who dislike NFTs and cryptocurrency because of multiple reasons, which include areas like trust.

Wales said he understands there's a speculative bubble around NFTs right now, but he's bullish on the technology in general. “There's going to be a lot of stupid stuff and lots of bad stuff,” he said. “But there is something quite interesting in all of it as well.”