Russia has made it illegal to pay for goods and services in cryptocurrencies in the country. 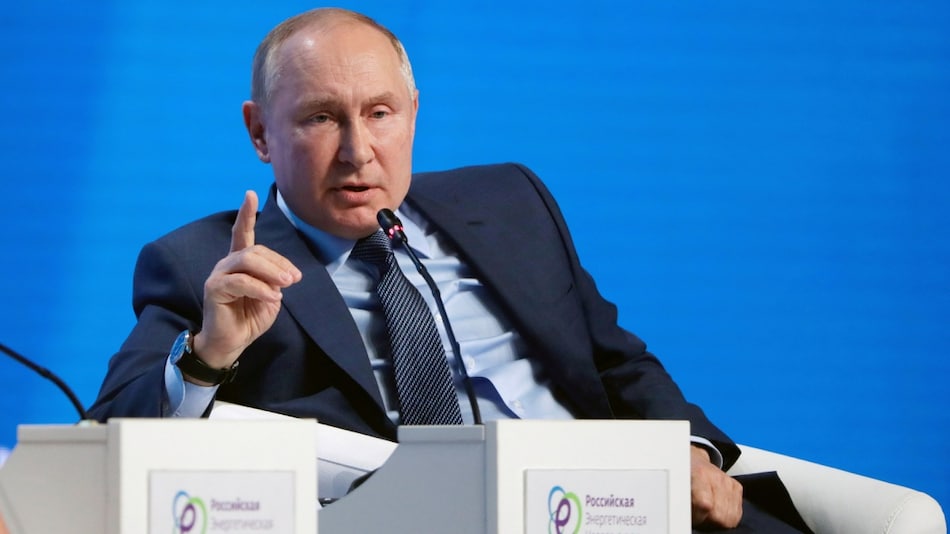 Putin said it’s “too early to talk” about cryptocurrency payments

Russian President Vladimir Putin said that cryptocurrencies were too unstable to be used to settle oil contracts but that they still deserved a place as a means of payment.

The Russian leader made the remarks in an interview with CNBC that was published on the Kremlin's website on Thursday. He was asked if he could see oil contracts being denominated in cryptocurrencies instead of dollars in future.

Russia has for years been trying to lower its dependence on the US dollar, which is widely used to settle oil contracts, but it has not managed to achieve that on a large-scale even though some firms have switched to trading commodities in euros.

"It's too early to talk about that for now because cryptocurrency can of course be a payment unit, but it is very unstable. To transfer funds from one place to another, yes, but I think it's still premature to trade, especially to trade energy resources," said Putin.

Russia brought in cryptocurrency regulation this year and has made it illegal to pay for goods and services in cryptocurrencies in the country, though it is legal to invest in them.

"It has a place to exist and can be used as a means of payment, of course, but trade in oil, say, or other primary materials and energy sources — still, it seems to me, it is a bit early to talk about this," Putin said.

The central bank has said Russians investing in cryptocurrencies has the potential to become a significant problem. It points to the lack of transparency on crypto markets as well as huge risks involved due to the volatility there.

Although Russia could move to ban crypto purchases, Russians would still be able to buy the currencies via foreign intermediaries, the bank has said.