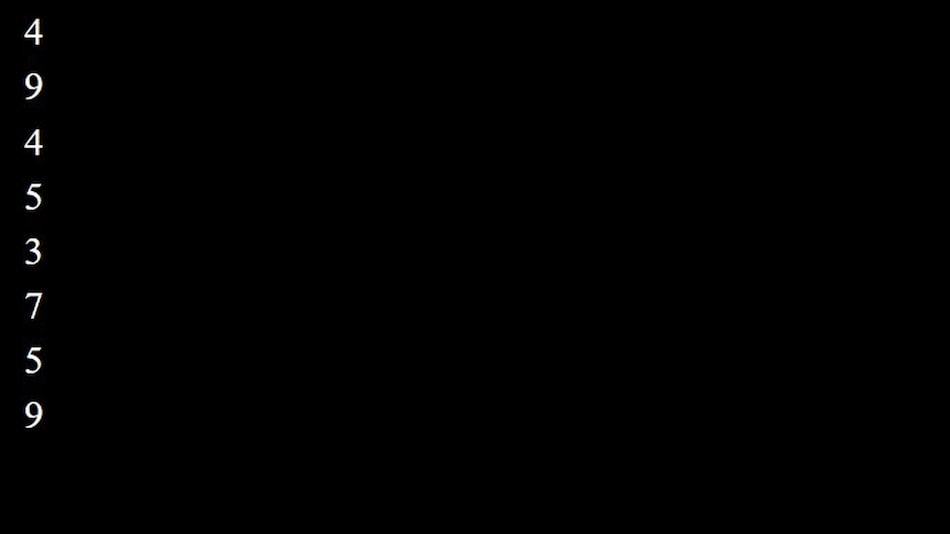 With cryptocurrency getting wide acceptance and popularity, the non-fungible tokens have registered a blockbuster presence among the younger generation of traders. People are investing millions on images of pixelated characters and jpegs, stunning a lot of people. But this is not all. A lot of weirder things are happening. For an NFT project, which can be described simply as white text on a black background, traders are spending what for some is an annual salary or a property down payment. This new project is a set of eight randomly generated numbers from 0-14 stored on a blockchain.

An NFT is a unique digital token tied to a digital asset – like an image, video, tweet, or a piece of art. They offer a blockchain-created certificate of authenticity.

The N Project had reached a market cap of 10,256 ETH (Ether coins, which translates to roughly $40 million or Rs. 294 crores). In just three days of launch, it became the fifth-most popular NFT project (currently seventh as per Opensea.io). It makes one wonder why someone would invest thousands of dollars for such a randomised set of numbers. But it seems to be more than meets the eye.

Some might say that the anonymous creator of The N Project is cashing in on the popularity of the Loot project, which displayed 8 random words in white text on a black background and invited people to make meaning of those words through art, games, the metaverse, etc.

Numerous developers are using these numbers to create art, profile pictures, animated art, and even a War Card Game. There have also been discussions about building a metaverse, a shared virtual landscape where participants can interact with each other, and where you get land based on your N holdings.

With all the fun and excitement about the project, there is extreme risk associated with it as well. But the N Project has found a community quickly — within the first three days of its release. Also, this project will take time to develop and grow. Until that time, getting a deeper understanding of The N Project (and projects like Loot) is the best way to feel more confident about the NFT landscape.