The tax bill will have crypto traders earning over $$2.5 million (roughly Rs. 19 crore) in profits pay a 20 percent tax to the government. 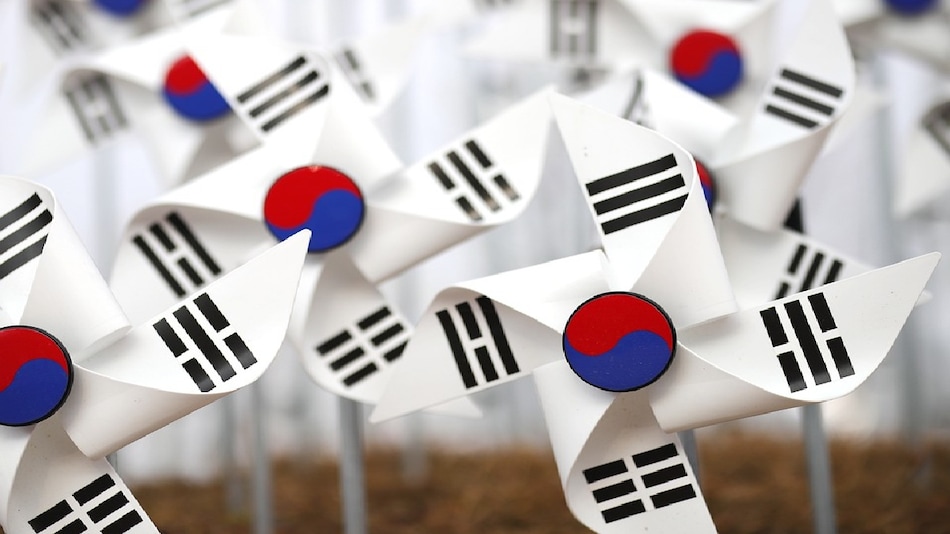 The finance ministry of South Korea has decided to delay plans of taxing crypto profits for the time being. After the news about Seoul considering the law made headlines earlier this month, speculations around the subject suggested that the South Korean crypto investors would have to begin paying taxes on their crypto profits from Januany 2022. As per the new plan however, the government of the Asian country will re-look into the subject a year later, in 2023.

The National Assembly of South Korea passed the bill to push back crypto capital taxation by a year on Tuesday, November 30, Reuters reported.

Upon approval of the taxation bill, crypto traders churning gains worth over $2.5 million (roughly Rs. 19 crore) from crypto trading will have to pay a tax of 20 percent to the South Korean government.

The bill will be presented for clearance at a plenary session on December 2, the report added.

Meanwhile, the country is also exploring ways to tax transactions of non-fungible tokens (NFTs),  virtual collectibles with ownership locked and transferred on blockchain.

The leaders have conflicting views on whether NFTs can be considered as virtual assets before imposing taxes on them.

As per the South Korean law, certificate holders of virtual assets need to pay 20 percent tax on the income that exceeds $2,102 (roughly Rs. 1.5 lakh) from selling the assets, such as NFT artworks of a famous artist, a report by The Korea Herald had explained earlier.

In September this year, a new rule came into existence in the country that mandated crypto exchanges to register with the Financial Intelligence Unit and partner with banks to ensure real-name accounts.

As per South Korean daily Hankyung, the cryptocurrency space is enjoying its second nationwide boom in South Korea since 2018 with over two million nationals experimenting in the arena.