For the first time, the price of a Raspberry Pi single-board computer is increasing and the global supply chain shortage is to be blamed. 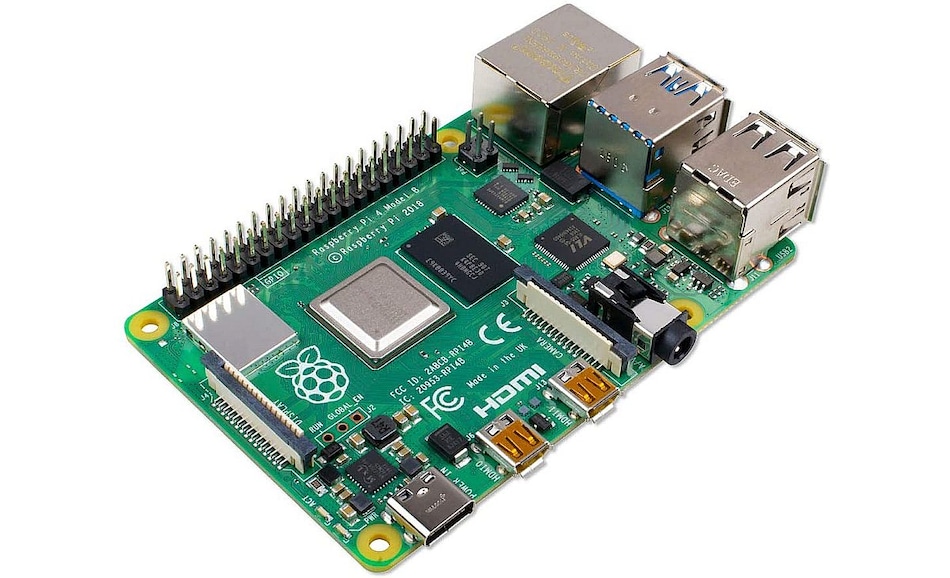 The Raspberry Pi is seeing its first price hike, thanks to the global semiconductor shortage, and some are linking this to the rise of crypto mining, among other issues. For over a year now cryptocurrency miners, gamers, and even automobile manufacturers have been coping with a crippling shortage of semiconductors. Demand has been skyrocketing and chips have been in short supply due to supply chain issues compounded by the COVID-19 crisis. Well, the shortage is so dire that even Raspberry Pi has had to announce a price hike for the first time. The makers of the inexpensive, credit-card sized, self-contained PC announced today it will have to hike up its price for its latest model.

"The good news is that we've been able to hold the line on pricing for all but one of our products; that we expect to have enough 28nm silicon over the next twelve months to support both our existing Raspberry Pi 4 and Compute Module 4 customers, and customers migrating from Raspberry Pi 3B+; and that we see early signs that the supply chain situation is starting to ease," Upton stated.

The company expects supply chain challenges to remain through much of 2022, with obstacles mostly impacting older systems built on 40nm silicon. As such, products that will be prioritized in the allocation of limited stocks of 40nm silicon are the Compute Module 3, Compute Module 3+, and Raspberry Pi 3B.

Raspberry Pis are manufactured by Sony in its facility in Wales. Despite the best-combined efforts of Sony and Raspberry Pi's commercial team, it seems that only 7 million units will be made in 2021 — figures similar to the production output for 2020, which was also the company's best output in a year.

While supply chain issues are the root cause for the chip shortage, cryptocurrency mining is putting more pressure on the market, creating an additional shortage and boosting the price of chips.

The profitability of mining depends on the cryptocurrency's price, and Bitcoin, the most recognisable crypto, has hit a new all-time high, and the huge competition among miners is prompting an increasing demand for advanced chips.

This results in a price boom for chips and directly affects the other industries relying on semiconductors.