Pulp Fiction was released by Miramax and the company has their own plans to release NFTs for the 1994 classic. 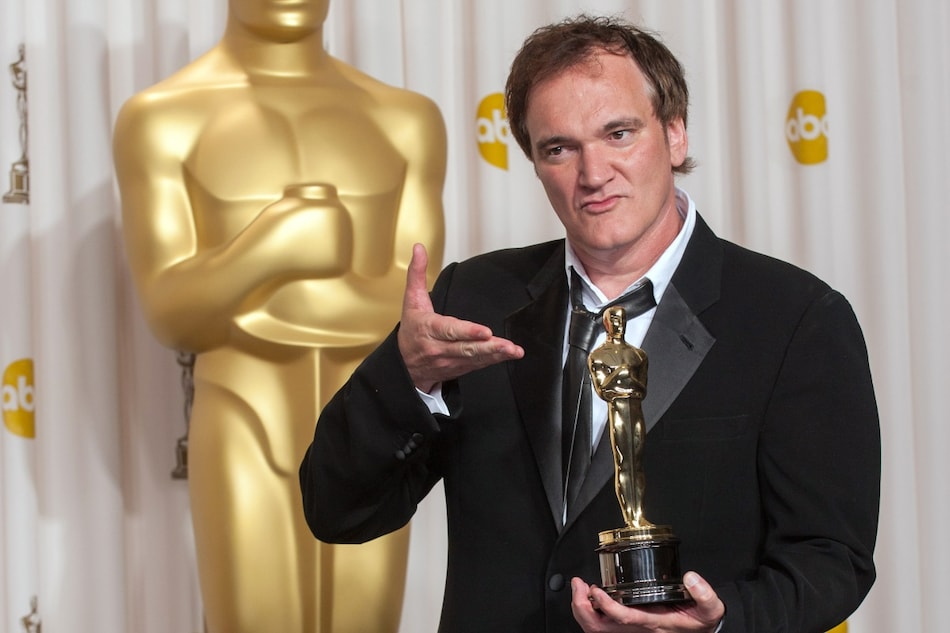 Miramax has filed a suit against Quentin Tarantino

Film studio Miramax has sued director Quentin Tarantino over his decision to announce a series of non-fungible token (NFT) collectibles based on his classic film Pulp Fiction. The lawsuit, filed in federal court in Calfornia, cites copyright and trademark infringement and a breach of contract, setting the stage for a battle over who gains the rights to release NFTs for a film — the artist or its copyright holder.

The 22-page complaint, which is publicly available courtesy of Deadline, has Miramax stating that the company had previously sent a cease and desist letter to Tarantino asking him to stop plans to sell the Pulp Fiction NFTs, but Tarantino instead "intensified and expanded" his plans.

NFTs are meant to empower creators, connecting them directly with their audiences and communities.

Secret NFTs on @SecretNetwork take this potential a step further.
Now some in the media world want to take a massive step back.

We stand with creators. https://t.co/Jq1STRuI45

According to the complaint, Miramax alleges Tarantino kept his plans to release the NFTs of the movie a secret from the studio, despite him knowing that the studio owns a majority of the rights to the film.

Miramax's strongly-worded suit claims Tarantino as being "eager to cash in on the [NFT] boom" in announcing the collectables in partnership with SCRT Labs, as one of the first projects to launch on the Secret Network blockchain network. The seven NFTs planned to be released are expected to be based on Pulp Fiction's original screenplay and feature content that only each respective owner can view, such as exclusive audio commentary with previously-unreleased content.

The studio goes on to state that Tarantino signed over "nearly all of his rights" to the movie to Miramax in 1993, including the rights to sell Pulp Fiction exclusives and secrets.

Miramax said it is seeking compensation for damages from Tarantino, and brought forward the lawsuit to "enforce, preserve and protect" its "intellectual property rights" and protect its copyright from other Miramax collaborators who believe "they have the rights to pursue similar deals".

An attorney representing Tarantino told The Hollywood Reporter that the director believes his right to "screenplay reproduction" allows for the creation of the NFT collectables. Miramax, meanwhile, claims that they own the right to release NFTs based on Pulp Fiction and even have plans to do so.