Parachains will be able to interact seamlessly within the Polkadot ecosystem. 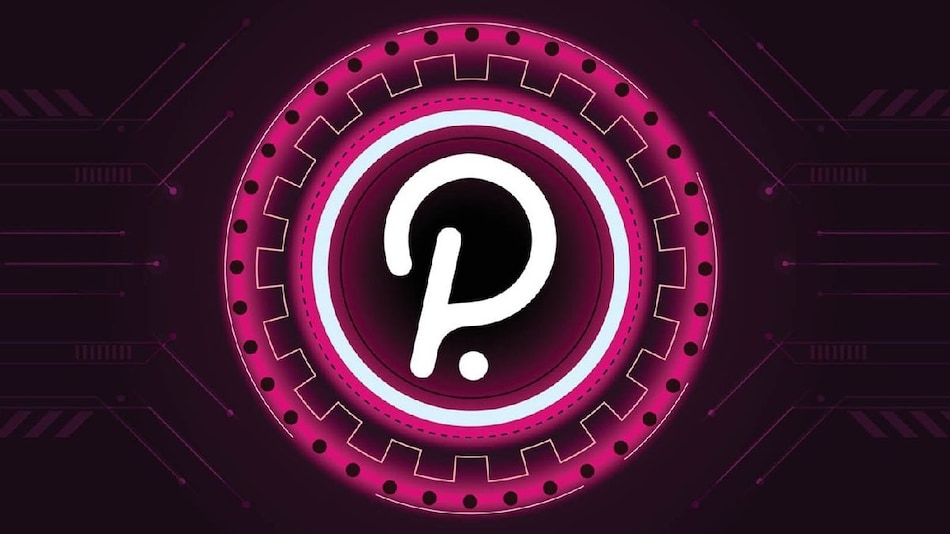 Polkadot, the popular open-source blockchain platform, has announced the introduction of its first parachains, short for parallelised chains, which aim to improve interoperability between numerous blockchains. Parachains, which are individual blockchains running in parallel within the Polkadot ecosystem on its network, have been in development for five years and mark a breakthrough for interconnected blockchain technology. Polkadot has launched its first five parachains, slot auctions for which began on November 11. The winners of the first auction include parachain teams focusing on a variety of topics from decentralised finance to investments and loans, as well as smart contracting.

The first five winners of the auction are Acala, Moonbeam, Parallel Finance, Astar, and Clover. They will be able to lease a slot on Polkadot's main blockchain, Relay Chain, for up to 96 weeks at a time. As the ecosystem grows, especially with the nascent emergence of metaverses, dozens of protocols will become increasingly visible. In that scenario, there will not be a single blockchain, but we will have several interconnected chains.

After 5 years of research and development, and a multi-stage launch that began in May of 2020, Polkadot launch is now complete, with all auction-winning parachains currently producing blocks on the network.https://t.co/V40mY3WEwZ

Ultimately, Polkadot's goal is to offer a total of 100 parachain slots. More slots will be allocated in batches over the coming months, promises Polkadot but not all the slots will be allocated via parachain slot auctions, as some will be used for governance-enabled common-good parachains and parathreads. "As more parachain teams connect a growing range of solutions to Polkadot, the network's vision of a more diverse, decentralised, and interoperable internet — Web3 — will become reality," states Polkadot in a press release.

The next batch of Polkadot auctions will begin on or around December 23. The second batch will feature six auctions in total, with the six winning parachains to be onboarded on or around March 11, 2022.

"The launch of parachains on Polkadot represents the culmination of the original vision outlined in the Polkadot Whitepaper (aka the Polkadot Paper) in 2016," the Polkadot team said in a statement.

"The Polkadot Paper outlined Polkadot's core features and sketched out the network's sharded multichain design. Parachains are the final piece of core functionality, as outlined in the paper, to be fully launched. How Polkadot evolves from here is up to its community of DOT holders, who will approve any future upgrades via the network's on-chain governance system."