Genopets was launched earlier this year and it already has eight investors. 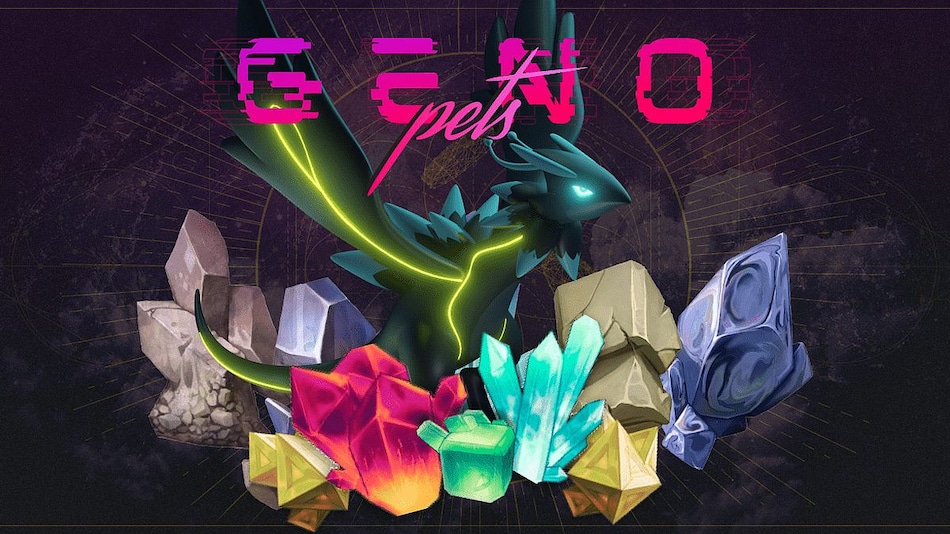 In the NFT sector, games like Genopets are emerging as a popular use case in blockchain tech

NFT game Genopets has raised $8.3 million (roughly Rs. 62 crores) in a seed funding round. The game was introduced earlier this year, and it rewards players for the steps they take in their real lives, a little like Pokemon Go. During the course of the game, players mint game character NFTs and play with them in a virtual habitat. As the game progresses, more NFTs are offered to the players, and these can be held or traded.

The funding round was led by a video-game dedicated venture firm called Konvoy Ventures followed by other companies including Pantera Capital, Alameda Research, Old Fashion Research and, Solana Capital among others, CoinDesk quoted the company as saying.

When a player registers for the Solana blockchain-based game, it extracts physical workout data from the players' phones or wearables and transforms real steps into in-game rewards. Players can use the Solana token for purchases in this game. Presently, one Solana token is trading at $156 (roughly Rs. 11,773) according to CoinMarketCap.

NFT games are a growing category, spurred on by the success of Axie Infinity. Genopets also has a battle mode that was created aiming to provide a “passive income to individuals as an incentive to stay physically active,” its CEO Albert Chen said.

The free-to-play role-playing game aims to appeal both, gaming as well as crypto enthusiasts – especially at a time when the NFT space is gaining popularity with the likes of internationally renowned celebrities including Snoop Dogg, Amitabh Bachchan, and Steve Harvey among others.

In the NFT sector, games are emerging as a popular use case for blockchain technology. Earlier in October, Vietnamese gaming studio Sky Mavis – that created the popular NFT game Axie Infinity – raised $152 million (roughly Rs. 1,134 crores) from at least six crypto and blockchain investors in a Series B funding round.

As per a report by research platform DappRadar, the play-to-earn movement has been one of the key forces behind the rapid growth of the NFT gaming space.

“This is a trend we've been monitoring very closely; we believe it's going to fundamentally transform the established gaming industry and on-board millions of users into the crypto ecosystem,” Modesta Jurgelevičienè, Head of Finance and Research at DappRadar has said in the report.

#RejectZomato: Zomato Apologises for National Language Controversy, Reinstates Terminated Executive
Google May Face Fine of Up to 20 Percent of Annual Turnover in Russia Over Failing to Delete Illegal Content