Each item is officially certified by Planet Soccerasure, one of the world’s largest collectors of soccer memorabilia. 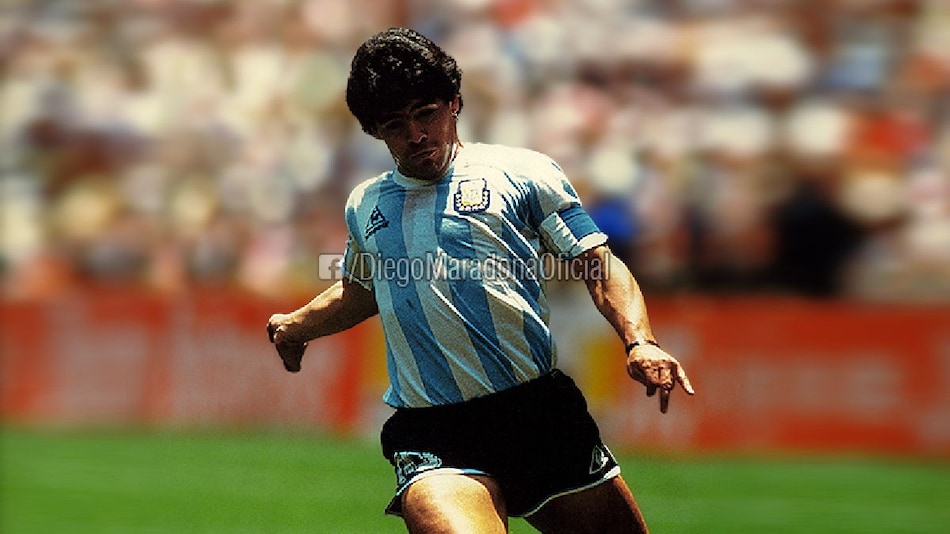 Sports NFTs are expected to grow in popularity soon

EX Sports, a platform that allows fans to buy, trade, and sell exclusive digital collectibles in the form of non-fungible tokens (NFTs), has launched the "Maradona NFT Collection", which consists of 10 rare souvenirs of football legend Diego Armando Maradona. In late October four "NFT Platinums" were auctioned off during a VIP-only event at the DMCC Crypto Center in Dubai, while the remaining 6 souvenirs are currently up for auction. Each physical item has a limited number of “Gold NFTs” associated with it.

Back during the event hosted in October, winners appropriated some exclusive Maradona items, which included an autographed Argentina jersey from the 1986 World Cup in Mexico; an ST Dupont pen that Maradona signed with Napoli in 1984; and the best player trophy awarded by El Mundo at the 1979 FIFA Youth World Cup. Each item is certified as official by World Soccer Treasures, one of the world's largest collectors of football memorabilia, and the name and usage rights of the Maradona brand have been legally authorized by Maradona's former manager and close friend, Stefano Ceci.

EX Sports is now offering fans of the former player, who died on November 25 2020, a more affordable opportunity to own one of the six remaining items in Maradona's collection. On December 5, a new “Gold NFT” will be listed and, from then on, every two days, new pieces will be released on the platform of the EX Sports Marketplace.

"Blockchain means giving access to minors. This campaign is a good example of how we can achieve this," said EX Sports CEO Toli Makris. All 10 items are listed on the EX Sports website, where fans can get on the waiting list to buy “Gold NFTs” and also have a chance to own the souvenirs.

EX Sports is a new blockchain-based NFT platform with a vision to support grassroots sports such as Muay Thai, weightlifting, jiu-jitsu and more. It allows sports fans to buy, trade and sell digital sports collectibles, opening up new revenue streams for their favourite athletes to be marketed.

Rarible, Mintable, Sorare, and OpenSea all round out a growing list of places where sports fans have forked over thousands of dollars apiece for digital collectibles. Even the cryptocurrency trading platform Coinbase said last month it's launching a marketplace for NFTs, although the publicly traded company is yet to provide an exact unveiling date.